VICE Founder and CEO, Shane Smith, designer and campaigner, Sophie Thomas and Wikipedia founder, Jimmy Wales are among 13 leading figures in the creative and cultural sectors given honorary awards by UAL this year.

Smith, Thomas and Wales were recognised for their outstanding contributions to the creative industries at London College of Communication’s graduation ceremonies at the Royal Festival Hall on 21 July 2016. They addressed graduating students as part of the ceremonies and shared their experiences and advice for successful careers. Shane Smith is the founder and CEO of VICE, the global youth media brand. One of the industry’s most respected visionaries, Smith is also a critically acclaimed journalist.

Smith is the host and executive producer for the Emmy winning news series, VICE, on HBO.

Under Smith’s guidance, VICE, initially launched in 1994 as a punk magazine, has expanded and diversified to become the world’s leading youth media company; operating an international network of digital channels, a television production studio, a record label, an in-house creative services agency, a book-publishing house and a feature film division.

In February 2016, VICE launched a 24-hour linear television network in the U.S. and Canada called VICELAND.

To syndicate VICE’s content globally, Smith established a network of content distribution partnerships with leading platforms, including YouTube, A&E, Snapchat, Rogers, HBO, 20th Century Fox, Verizon, and others. VICE’s reach has since exploded, with its network of channels reaching hundreds of millions of viewers.

Smith has reported from the world’s most isolated and difficult places, including North Korea, Iran, Afghanistan, Kashmir, Liberia and Greenland.

Smith has been awarded numerous journalism and media awards, including the Cannes Lions 2016 ‘Media Person of the Year’, the 2014 Knight Innovation Award, two Environmental Media Awards, the Frank Stanton Award for Excellence, and more.

VICE has also won scores of awards for its groundbreaking reporting, including an Emmy Award for Best Information Series or Special, two Peabody Awards, the PEN Center 2014 Award of Honor and the Television Academy Honors for socially conscious programming. 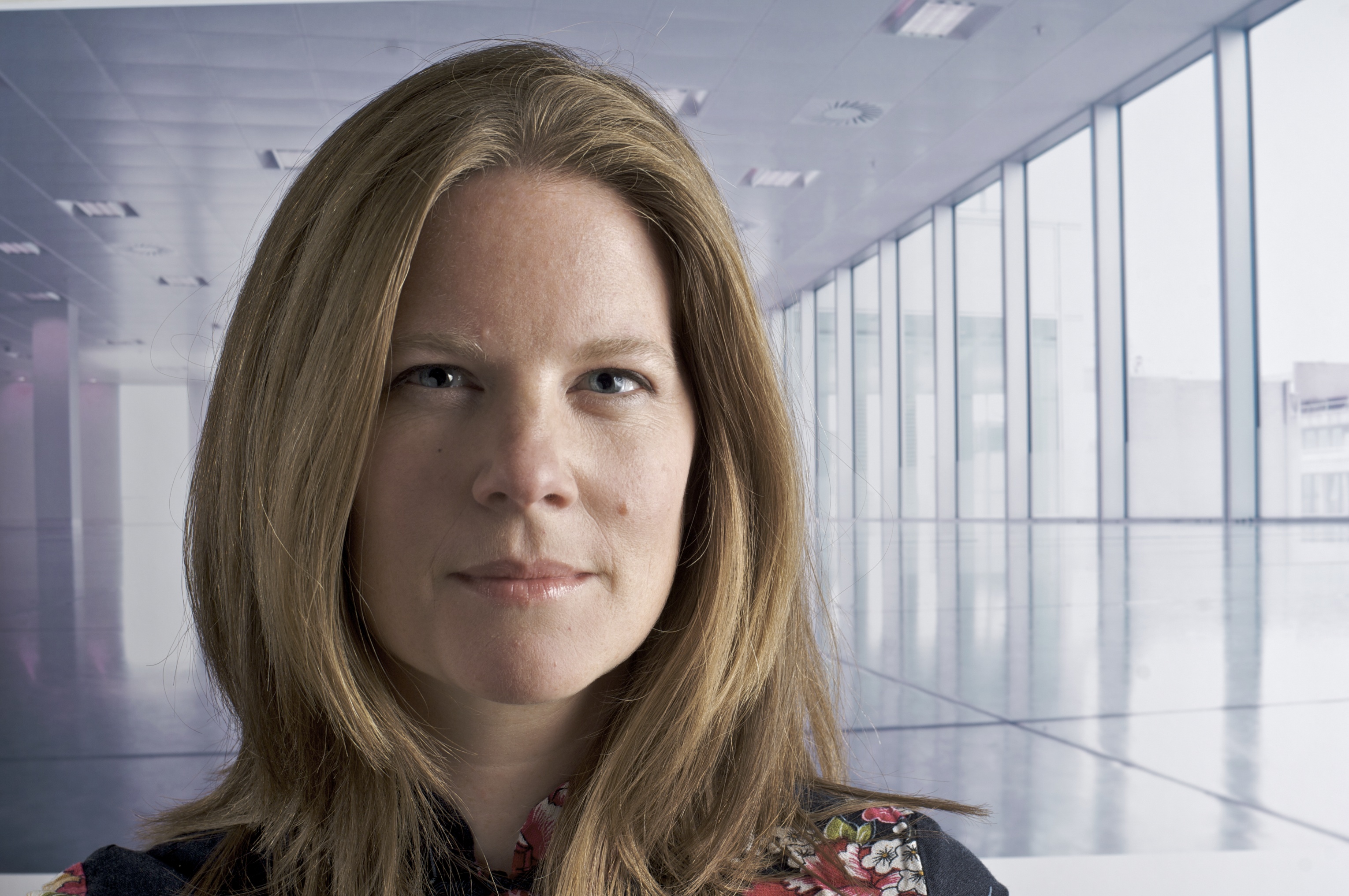 Designer and campaigner Thomas champions the role of design in challenging our ‘take-make-waste’ society.

Having completed a BA in Graphic Design at Central Saint Martins and an MA in Communication Design at the Royal College of Art, Sophie Thomas teamed up with fellow graduate Kristine Matthews to launch communication design agency, Thomas.Matthews.

For nearly 20 years the studio has created award-winning work with sustainability at its core. Its clients span government, global businesses, charities and universities.

Thomas is a campaigner, practising designer and waste researcher, and was awarded chartership by the Chartered Institute of Waste Managers in 2014.

She has established a number of not-for-profit organisations, including co-founding Three Trees Don’t Make a Forest, an online platform with open access sustainability tools for graphic designers and businesses, and Greengaged, an organisation that created global workshops to advance the design industry’s capacity to respond to environmental changes.

In 2009 Thomas.Matthews joined a new employee-owned organisation, the Useful Simple trust, of which Thomas is a founding trustee.

Thomas worked part-time at the RSA between 2012 and 2016 first as Co-Director of Design, then Director of Circular Economy. It was there she launched The Great Recovery, a four-year action-based programme that investigates the roles and impact of design in a more circular economy.

She was selected as a CABE Built Environment Expert in 2015 and is on the board of trustees for WRAP UK. 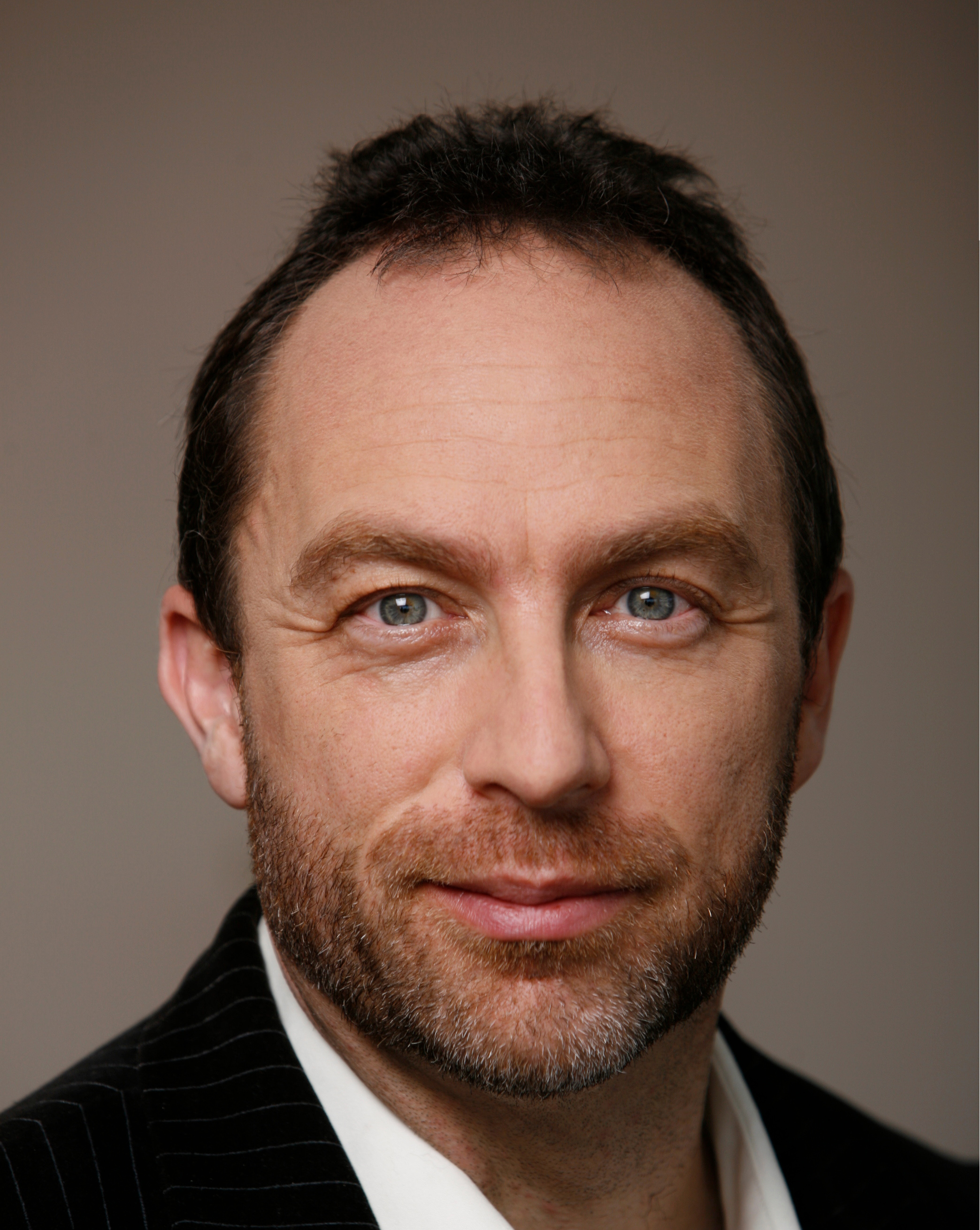 An award-winner for his research and innovation, Jimmy Wales founded the world’s sixth most-used website: Wikipedia.

Jimmy Wales was born in 1966 in Huntsville, Alabama, in a part of the state where testing for the US space programme caused the windows of his family home to rattle.

His mother was a teacher and his father the manager of a grocery shop, but perhaps one of his most influential family members was his uncle, who sold computers and gave his young nephew an early opportunity to experiment with technology.

Wales earned a BA in finance at Auburn University and an MA in the same subject at the University of Alabama. He began a career in finance before realising that his fascination with the internet could be more than a hobby.

In 2000, he founded the online encyclopedia Nupedia for peer-reviewed articles, and its sister site Wikipedia, which was compiled by volunteers rather than appointed experts.

Wikipedia proved far more popular and is now the sixth most-used website in the world, with active editions in 282 languages.

In 2004 he founded Wikia, a free hosting service for collaborative projects, which has become the 15th most-used website in the world.

Wales recently became co-chairman of The People’s Operator, a mobile network that passes ten per cent of its revenues to charities chosen by its users.

Wales has been a co-chairman at summit of the World Economic Forum, and has won a UNESCO Niels Bohr Gold Medal for outstanding research and the Nokia Foundation Award for innovation.

He is a member the advisory board for the Center of Collective Intelligence at the Massachusetts Institute of Technology, US.

He holds honorary degrees from institutions in Europe including Maastricht University in the Netherlands and Università della Svizzera Italiana in Switzerland, and from American bodies including Knox College, Amherst College and Stevenson University.

In January 2016 he joined the board of the Guardian Media Group.