Kicking off 2015 at LCC – with a Private View on Thursday 8 January – is our final Postgraduate Show of the season, featuring work by thirty-three talented postgraduate students from MA Photojournalism and Documentary Photography.

In this year’s show, ‘Consider This’, we see how Rwanda is making a new history through competitive cycling, picture the private lives of Iranian women differently, view a mythical interpretation of Galicia, northern Spain, and explore how history is recorded and remembered via the story of an unresolved plane crash. 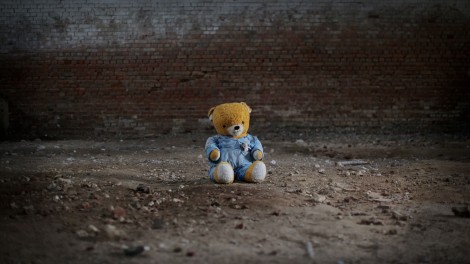 Work also includes Betty Zapata’s undercover project ‘X-Ray’, which reveals how public hospitals in Venezuela are locked in their own emergency.

‘X-Ray’ shows from the inside the decomposition of public healthcare facilities and the suffering of vulnerable patients as the country undergoes huge political and economic crisis.

The constant realities of poverty, violence, internal political conflicts, corruption, negligence and abandonment are found to be present both within the walls of public hospitals and within the borders of Venezuela itself. 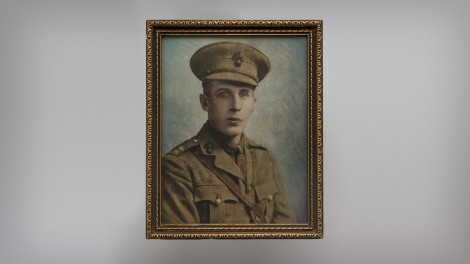 Andy Barmer is showing ‘Abide with Me’, a fourteen-minute film short and four-minute dual screen looped video installation exploring three generations of one family – daughter, mother and grandfather – and the influence of the past upon the present.

Daughter Beth travels to France, Yorkshire and Scotland to explore her grandfather’s traumatic Great War history, and psychological issues are shown to resonate down the generations. 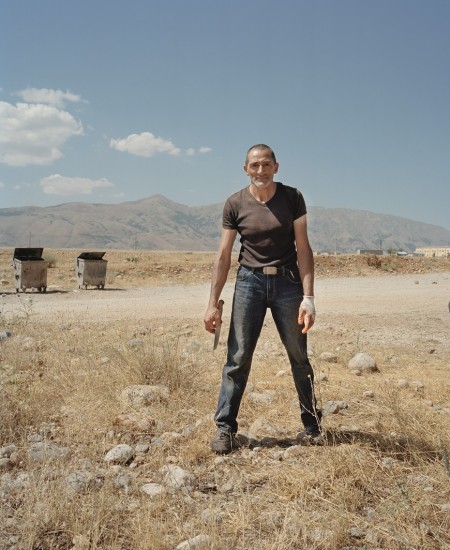 In ‘And the Mountain Said to Munzur: You, River of My Tears’, Miriam Stanke presents the story of Dersim, a remote mountainous area of Eastern Anatolia with the Munzur river and valley at its heart.

Dersim is the historical heartland of the Kurdish Alevis, a heterodox religious group that has suffered a long history of oppression and violence and continues to fight for its heritage.

The project captures glimpses of a society whose cultural and religious history reveals itself not only in special prayers and rites but in clear political actions towards autonomy and equality.

“Photography’s ability to create or extend discourse is not yet utilised fully in our sophisticated culture; its use more frequently associated with instant, devourable satisfaction, as defined by the unsavoury neologism ‘click-bait’.

“The gentle invitation, then, to look longer; to consider, may be the most radical act you could engage in today”. 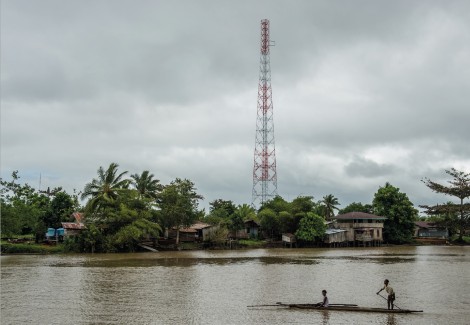