Clark and Black won the ICP Infinity Award for their work together. The project, published by Arpeture and the Magnum Foundation, portrays the practices of the US CIA secret detention centres in the war on terror. The research collected over five years on the secret sites enabled them to form a narrative of how people were treated and how the spaces that they occupied and environment has changed.

Edmund Clark has had a number of books published in the past on war and terror, including ‘Guantanamo: If the Light Goes Out’, ‘Control Order House’ and ‘The Mountains of Majeed’. Crofton Black researches private military companies, the CIA’s interrogation program and intelligence agencies and works with the Bureau of Investigative Journalism.

We spoke to Edmund to hear more about how the project came about and the processes involved. How does it feel to receive the award?

It’s great to receive an award like that which acts as a platform for further recognition of the work.

Can you tell us how the collaboration and ‘Negative Publicity’ came about?

It began when I was working on a project about Guantanamo and I met Crofton Black, an investigative journalist. After a number of discussions we agreed to collaborate and share research material and decided how to make imagery to go alongside the paper trail of extraordinary rendition.

Was there any particular break through moment?

We decided it would be best to create photographs and to not use found imagery. We went to the black site and visited these sites that were used as interrogation centres. Visiting these places became an act of testimony and part of a real network.

One ‘breakthrough’, which was actually a lengthy process, was working through certain big body documents. The US Senate Intelligence Committee summary, redacted by the CIA, had been released after a long wait. This was important as it was the last official word of how the American establishment looked at its own interrogation techniques.

What did you aspire to achieve through this work?

I was interested in doing something that illustrated the research experience and years spent by Crofton Black on the paper trail. How one document created insight into something else and that forensic process to create an evidential picture was important. The portrayal of the sites, airfields and homes subjected to these experiences was equally important to tell.

We did not set out to make an exhaustive history of the events but a body of work that in its form becomes nature of subject. The book is not a linear narrative but all photographs and documents come with cross-references that help the reader to form their own investigation. This puts together other narratives about those ordinary spaces such as airports and everyday places that are charged with geopolitical events. 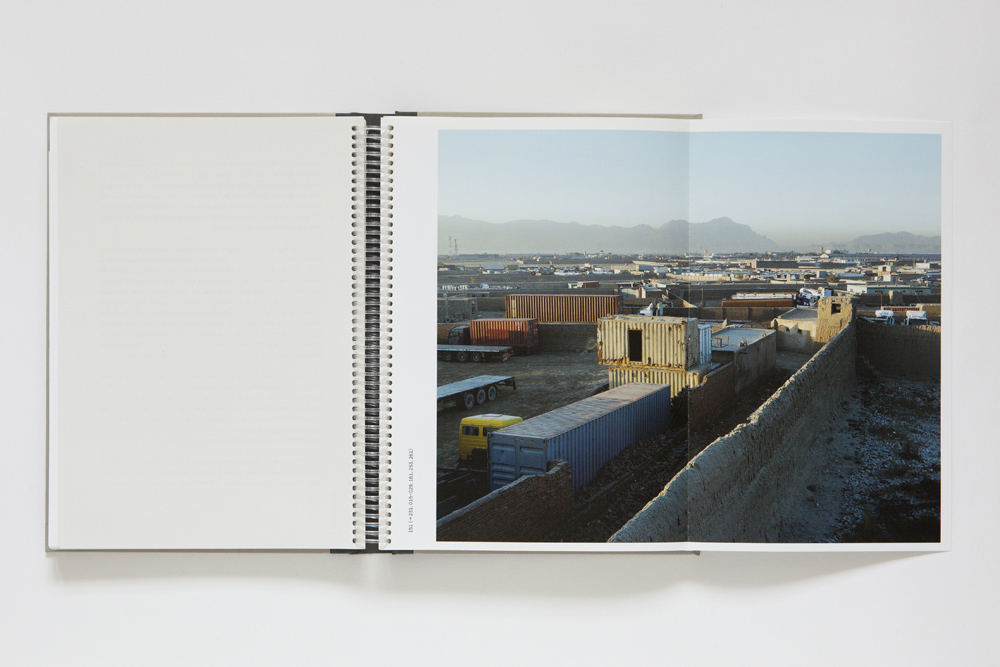 How were you able to obtain images and documents of CIA operated secret prisons or ‘black sites’ and photographs from Guantanamo Bay detention camps?

All material used was found in the public domain. Crofton Black sourced much of the information and through a variety of techniques such as FOI requests and American civil liberty unions.

Through a testimony in European Court we were able to work out where a particular suspect had been detained for 23 days and interrogated before handed to the CIA. We located the hotel in Skopje, Macedonia and the room used and used the site in one of the photographs.

What was the highlight of putting together this work?

There were a number of them. One was creating dialogue around the subject. Negative publicity is a subject where there has been no accountability and where law has been absent. Bringing that to the foreground has been a highlight.

It is also nice to be awarded and having the work recognised. Making something that is now part of national memory and recognised as important in the Imperial War Museum exhibition is another highlight and has been hugely rewarding. 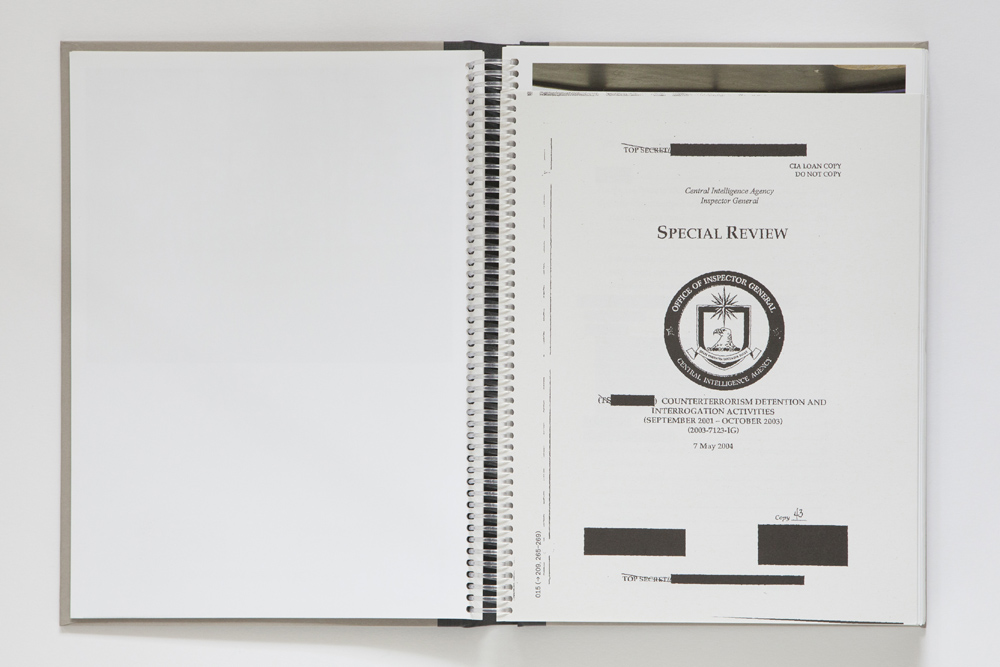 I am currently working on an exhibition in New York next year, based on the work in the Imperial War Museum. I am also working with Icon Gallery as Artist in Resident in Britain’s only therapeutic prison. It is a unique environment in which everyone works together in a democratic way. Each wing is a separate community where men hold responsibility and a position.

Twice a week they meet with the whole wing, staff and management included, and everyone’s behaviour is held to account. Discussions are held and there are group judgements, discipline and tolerance is taught for each other. In smaller groups personal stories and intense past histories of addiction or abuse is discussed. I am making a body of work about these people and this environment.

Can you tell us about your exhibition at the Imperial War Museum?

The exhibition ‘War of Terror’ involves three main subjects and a collection of work over ten years about the war on terror. This includes Afghanistan control and incarceration and unseen processes and sites of interrogation and detention centres. This is through a variety of mediums such as documentary film and photographs.

The subject looks at the responses our governments have made to real and perceived threats of terror and reflecting on how those have shaped our society and its norms. This poses the question of if this is actually for the greater good in long term and how terror affects us all as well as the relationship between geopolitical events and individual experiences. Terror is about the ordinary and every day, our behaviour is changing because of what has happened over the last 18 years.

What advice would you give to other prospective documentary makers and photojournalists hoping to have similar impact through their work?

Be very patient and be very persistent. It is often the slow stories that have more resonance than immediate.