Yining He, an MA Photojournalism and Documentary Photography graduate, has created a book that assesses the history, current status and developments in photographic higher education in the UK. The book ‘Photography in the British Classroom’, published by China Nationality Photography Art Publishing House, provides readers with a comprehensive perspective of British contemporary photographic education.

We caught up with Yining to find out a little bit more about the book, and what projects are coming up. 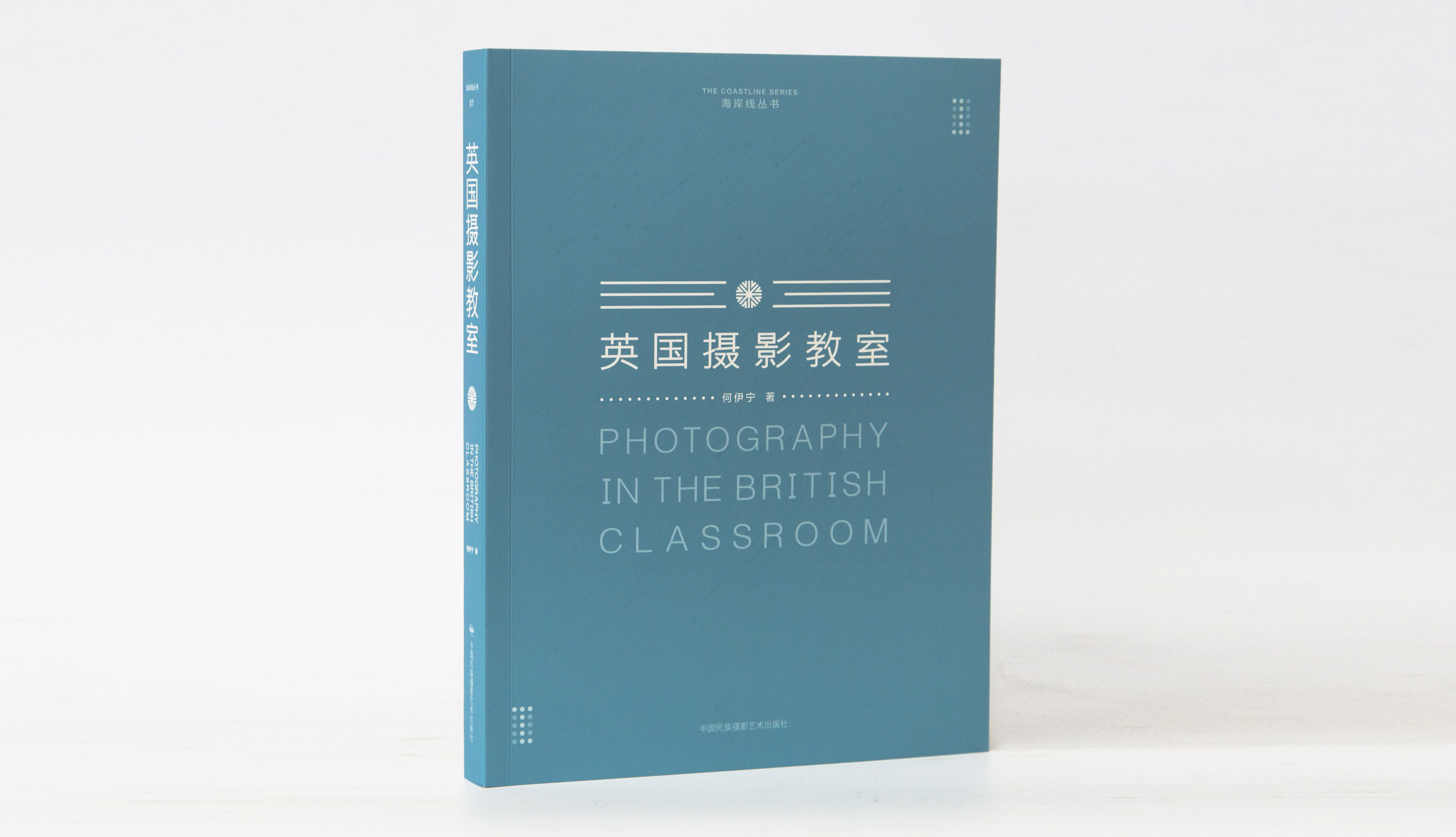 Can you tell us a little about your photography practice?

I am currently working as a freelance photography researcher, writer and curator, collaborating intensively with museums, galleries, art and photography media publishers, as well as various other institutions in China. In addition to this, I recently initiated a visual research project, using multiple narratives to draw attention to the developments in industry structure in Tianjin city. This project has triggered a series of complex questions concerning economics, and identification.

What inspired you to make this book?

The initial idea of introducing photography education from Britain and other countries was first devised in early 2011 by Gao Chu. Gao is a young historian of photography, focusing on the medium’s use during the Sino-Japanese war. He is currently head of the Chinese Photography Archive Research Center in the China Academy of Art. We had some brief discussions concerning the book via email, prior to my graduation at LCC. After long and in-depth research on the history of British photography education I began to work on the book.

It was certainly a rewarding experience to interview some of the course leaders who participated and still continue to participate in the photography world. 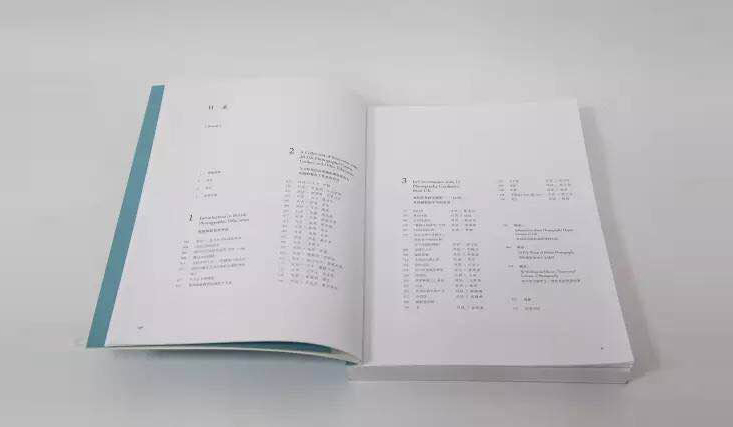 How long did it take to produce the book and was it a hard process?

The second and third chapters mainly comprise of interviews that were completed by mid-2014. It took me significant time to reorganise the documents, a task which my assistant helped me with considerably during that time.

What has the response to the book been?

I believe that this is the first book of its kind that assesses the history, current status and development of photographic higher education in the UK, providing readers with a comprehensive perspective of British contemporary photographic education. We have had significant positive feedback from course leaders, tutors, students and critics, alongside others working in the industry.

However, we don’t have as much time as we would like to allow the promotion of the book officially in public, which would include touring lectures in universities and art schools, workshops with art galleries and various other potential activities.

Additionally, there will be another four books released over the next few years that introduce photography higher education in the USA, Germany, France and Japan. Gao Chu and I are both working on the series as editors.

Do you have any plans to make another photography book in the future?

The second research programme draws attention to the tradition of British social documentary, tracing back to the 1960s. In includes previously published articles from those such as Tony Ray-Jones, John Hinde, as well as interviews with Paul Hill and Chris Killip. Both of the research projects will be presented as books once they are finished. How did studying at LCC inspire this project, and what did you learn here that helped you in this project?

I believe that my previous learning experience at LCC helped me to obtain access to the international photography network more efficiently. My studies at LCC were a brilliant starting point for me, as with many other young talents who received their degrees at LCC.

Apart from my writing, I am also working on some translation and curatorial projects, having recently translated Graham Smith’s Photography and Travel, I’m currently working on David Campany’s edited volume Art and Photography. I hope to begin translation on his recent released book On the Road.

Furthermore, I have a number of curatorial projects coming up this year, including an documentary photography exhibition at the Singapore International Photography Festival 16, Photobook Week Aarhus and 2nd Jimei X Arles International Photography Festival, alongside exhibitions collaborating with museums and galleries such as the China Port Museum in Ningbo, Beijing’s Tabula Rasa Gallery and Bank Gallery in Shanghai.

I am also really looking forward to beginning a research-based PhD project in the next three years.

Find out more about MA Photojournalism and Documentary Photography