LCC’s Degree Shows 2016 season is underway, with the School of Media show opening on Thursday 26 May and BA (Hons) Sound Arts and Design off-site on Friday 27 May, both open until Saturday 4 June.

Featuring advertising, photography, photojournalism and sound arts, the shows celebrate the hard work and achievements of the College’s graduating students.

BA (Hons) Advertising students explore the essence of ideas and creativity, learning how to tell stories that immerse and engage all our senses. Their work in this show and accompanying conference demonstrates how creatively and critically they have approached a new technological world. 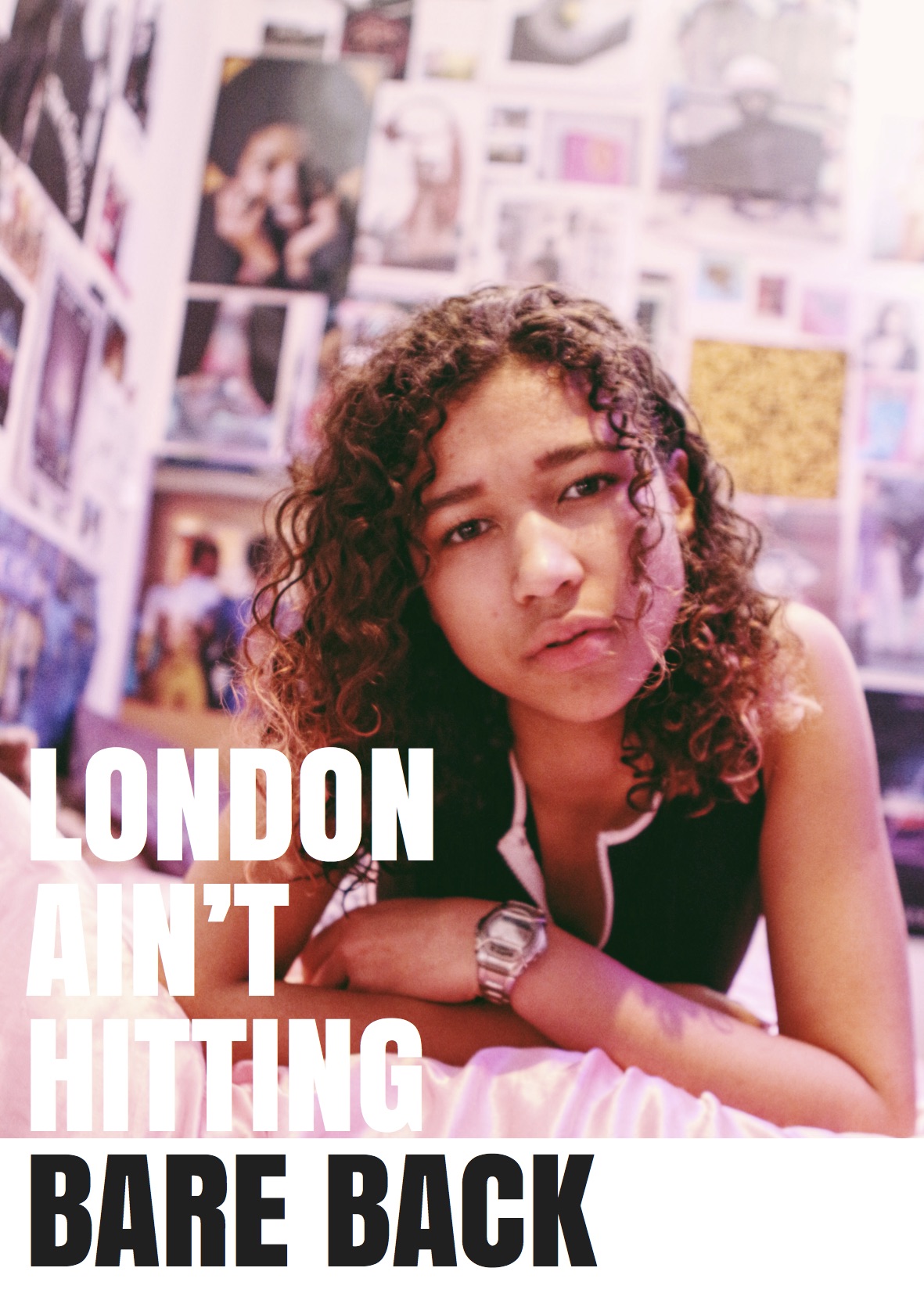 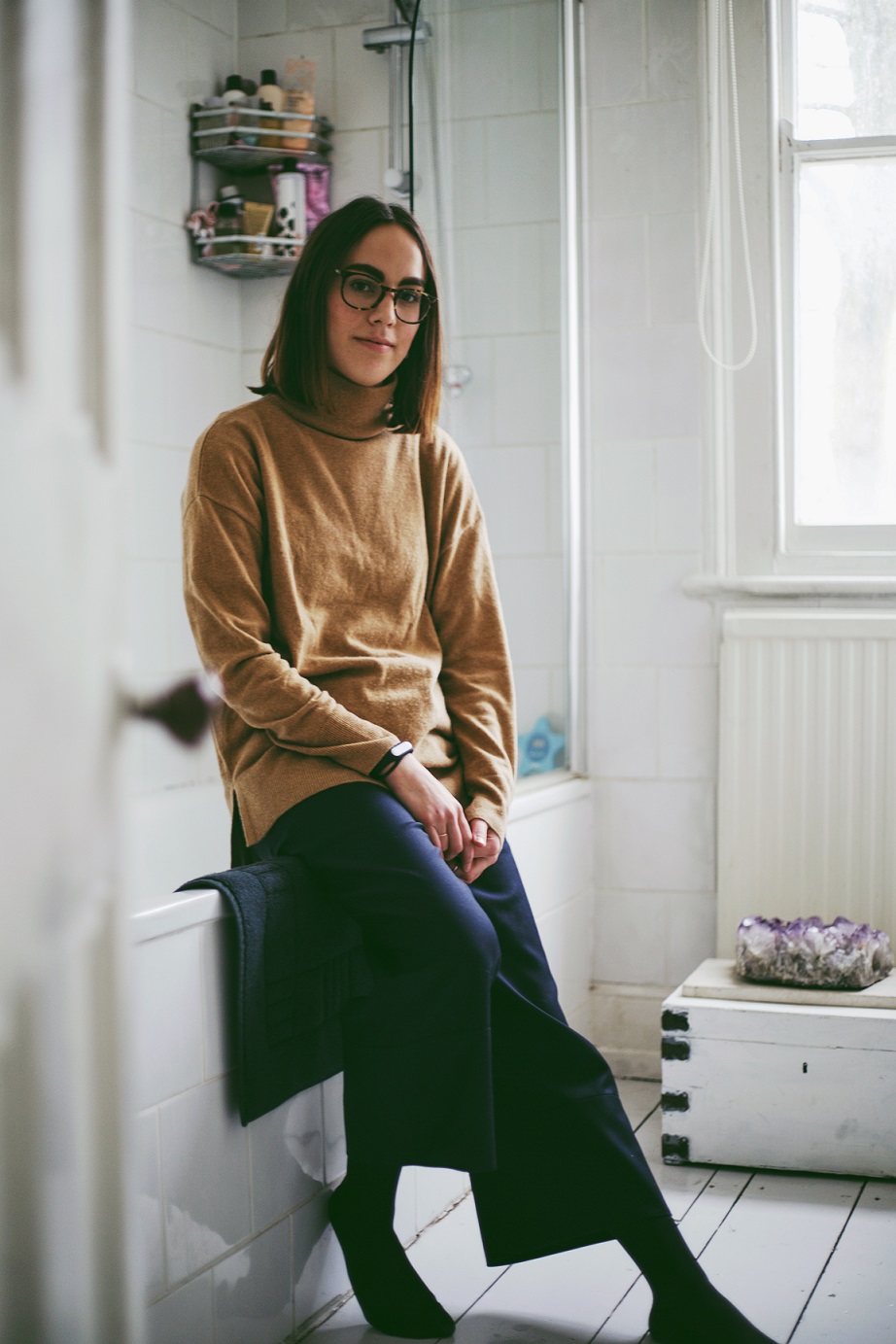 BA (Hons) Photography embraces photography in all its guises, engaging students with creative and academic perspectives. This year’s degree show sees students responding to the exciting and ever-changing landscape of contemporary photography and photographic practice. Shape, sculpture, human form, documentary, the virtual world and many other ideas are explored in the students’ self-directed projects. 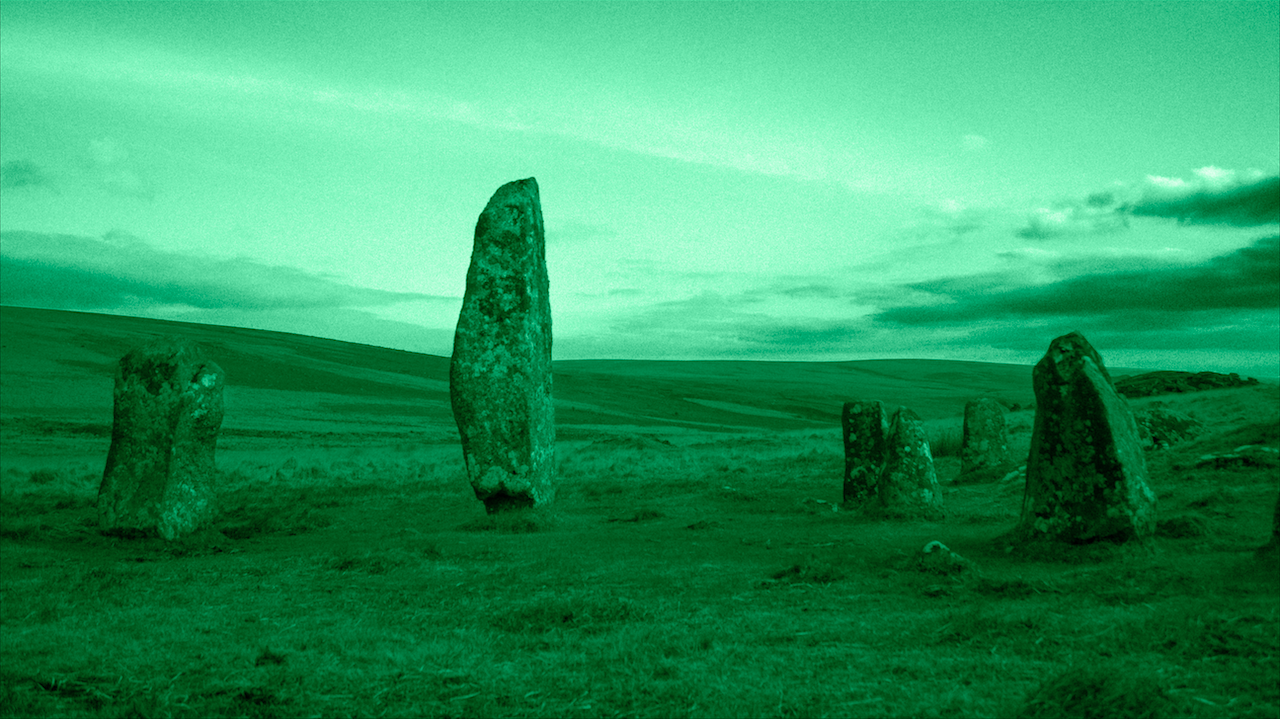 Kristian Stapleton responds in his work Ecotopia II to a contemporary visualisation of an ecological future and our lost connection with nature in the digital age. The work portrays an imagined future landscape in which the Neolithic monument and the eco-dome represent opposing ends in our human connection with the natural world and our yearning for Eden.

BA (Hons) Photojournalism & Documentary Photography is a course devoted to the practice of photographic storytelling. Students shed light on the essential issues of the day, from highly exposed news topics to subjects which have had little media attention. Their work is showcased in a range of forms from the traditional photo essay to photography book publishing and multimedia. Hannah Hutchins’ project Valerie is based on her grandmother, and focuses on a period in Valerie’s life in which she has been recently diagnosed with dementia. The photographic project also explores how dementia affects the people closest to her.

In Peckham, students from BA (Hons) Sound Arts & Design are showing their work at Copeland Gallery. Students on the course explore the capture, creation and manipulation of sound to produce individual portfolios of original sound arts and design work. The degree show engages with a wide range of current themes from these emerging artists and designers, including sound art installations, soundscape pieces, sound for film and animation, audio compositions and multichannel work. 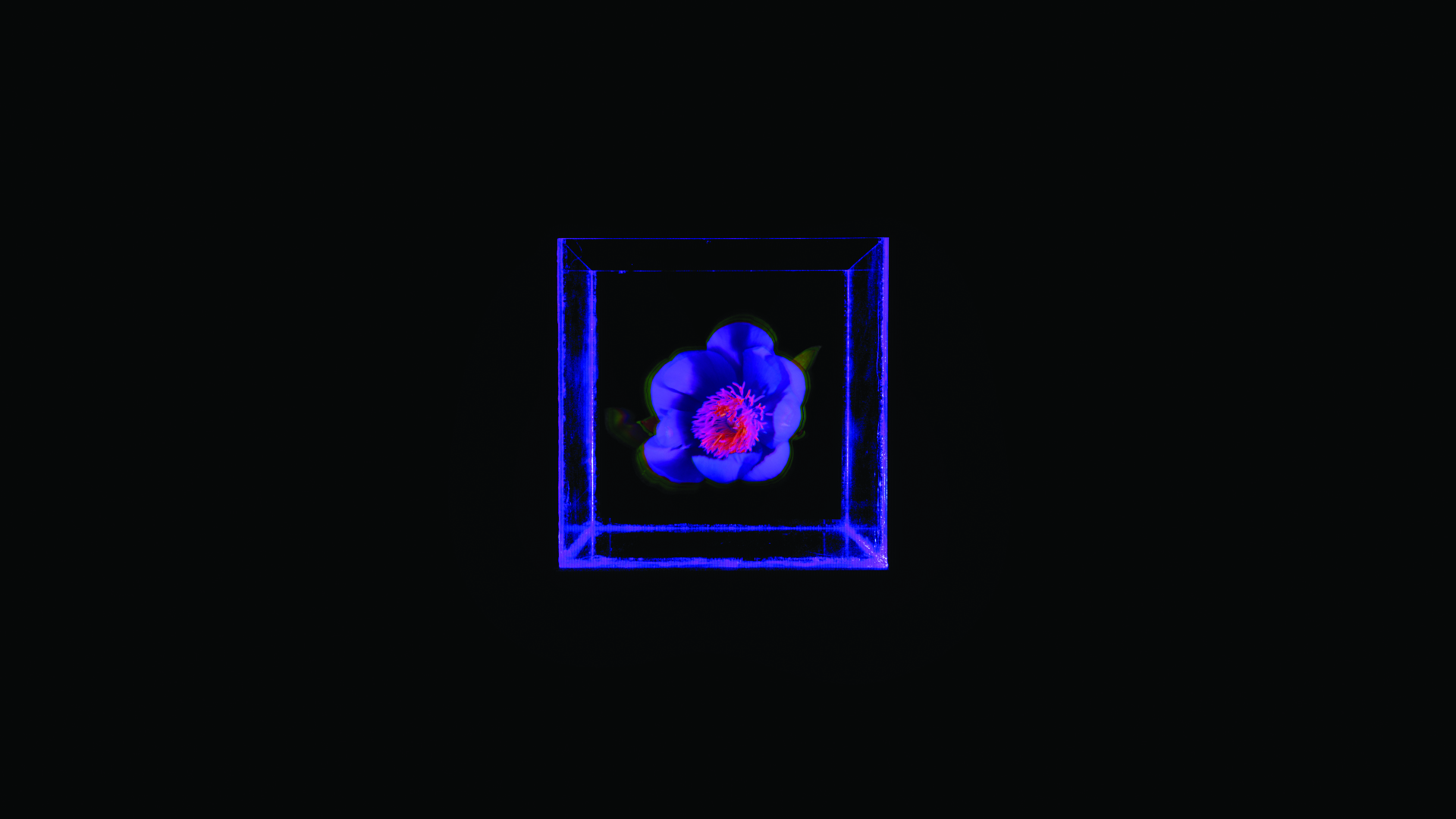 Lara Drnovšek’s collaborative video Inflorescence is inspired by organic, natural forms which were then translated into a dance. The project builds on an interplay between two forces, two narratives, and two opposing states of mind, that together produce a flowing dynamic culminating in unity. The visual and the sonic move in an antiphonic relationship and reflect the cyclical relations which the two figures represent.

You can see these projects and many more until Saturday 4 June 2016 – we hope you enjoy the shows!