LCC BA (Hons) Digital Media Design graduate Matteo Zamagni’s latest project, a music video with musician TSVI, has just been selected as a Vimeo Staff Pick. The video for ‘Malfunction’ is made up of a series of digitally produced space-scapes which explores the concept of the balance and interconnected flow of nature.

The video has already been featured in Dezeen, Fact magazine and The Creators Project.

We caught up with Matteo to find out more about what brought him to LCC and how he got involved in this project.

“Initially I thought I wanted to study fine art, which evolved into an interest in photography and photo-manipulation and finally after moving to London I discovered moving image. 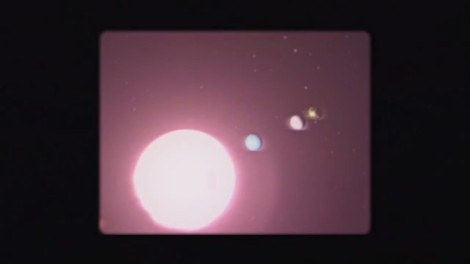 “After some time spent in London I met Guglielmo Barzacchini aka TSVI, a musician who is part of Nervous Horizon, an independent record label based in East London. Since then I’ve become a part of the Nervous Horizon family and we’ve all creatively grown together, we push and motivate each other.

“As I’ve always been a fan of electronic music, when Guglielmo released his first EP on French Label BYRSLF we decided to collaborate on an A/V piece for the Title Track ‘Malfunction’.

“The process behind the video was both tedious and exciting. The brief was totally open so I pushed myself and learned a great deal in the process of development. 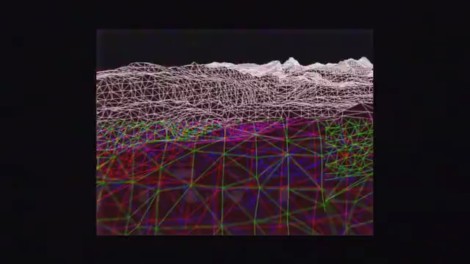 “After doing some research I came up with a storyboard, I was inspired by both scientific and esoteric topics: fractals, quantum theory, the existence of consciousness and the ego, frequencies and vibrations, sacred geometry, cymatics and so on…

“As we’re currently living together, Guglielmo and I worked closely together on the project, his feedback was essential to me for the progression of the video. Because on the technical side I was working alone, the video took me roughly four months to make.

“In the final steps it took me more than a week of four computers running at the same time to get all the renders done. 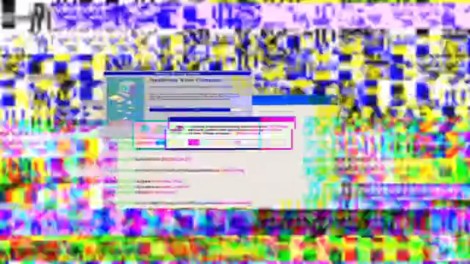 “Technically I pushed myself towards exploring new techniques and way of creations.

“After creating the storyboard I started making the main scenes in C4D, building up the motion of planets. I then created the landscape of the planets by using a technique called photo scanning. I took many photos from various angles of real life object such as cabbage, broccoli, and plastic bags and so on.

“With these images I created virtual 3D models using a specialised software called Photoscan which merges the photos together, after which I was able to place each model into a C4D scene resulting in the finished environments of the planets. 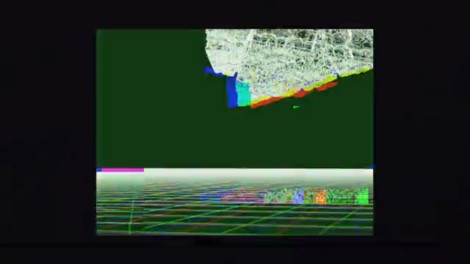 “There’s a good balance in the final piece between the audio and video elements. I stayed as close as possible to the brief of visually representing the music, so whilst I have built a story behind the song, the sequence of events isn’t strictly linear. I’m really pleased with the end result, and I’m delighted about how much attention the video has garnered for the music.”