Chia-Lin Lin, alumnus of the Postgraduate Diploma Design for Visual Communication course has been awarded both a commendation by International Society of Typographic Designers (ISTD) and the illustrious Vincent Steer Award for his work in the field of typography. 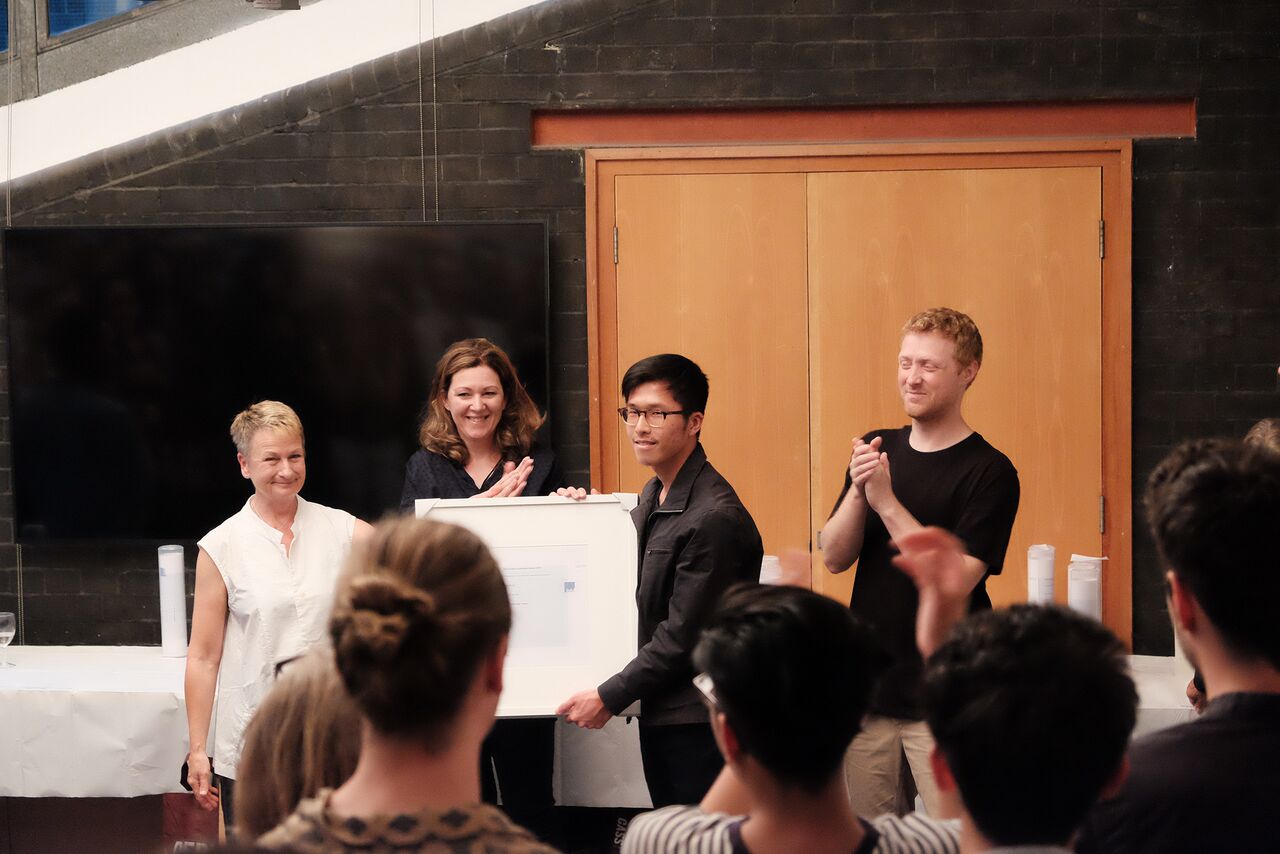 Chia-Lin Lin achieved both the ISTD commendation and Vincent Steer award for his work which paid homage to the influential Swiss typeface designer, Adrian Frutiger, by creating a publication that explored the intersections of his work and the culture, politics and society of Frutiger’s time. 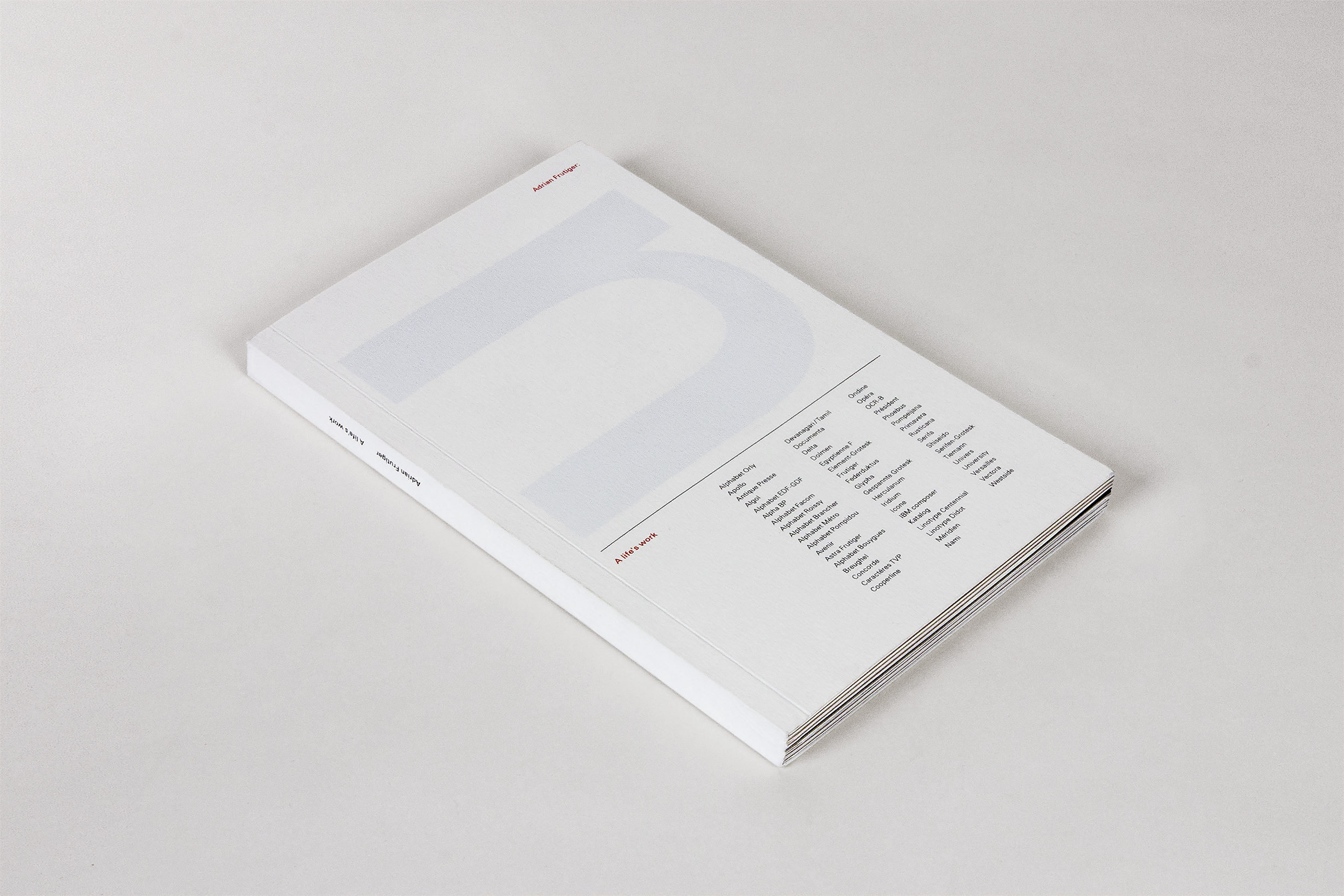 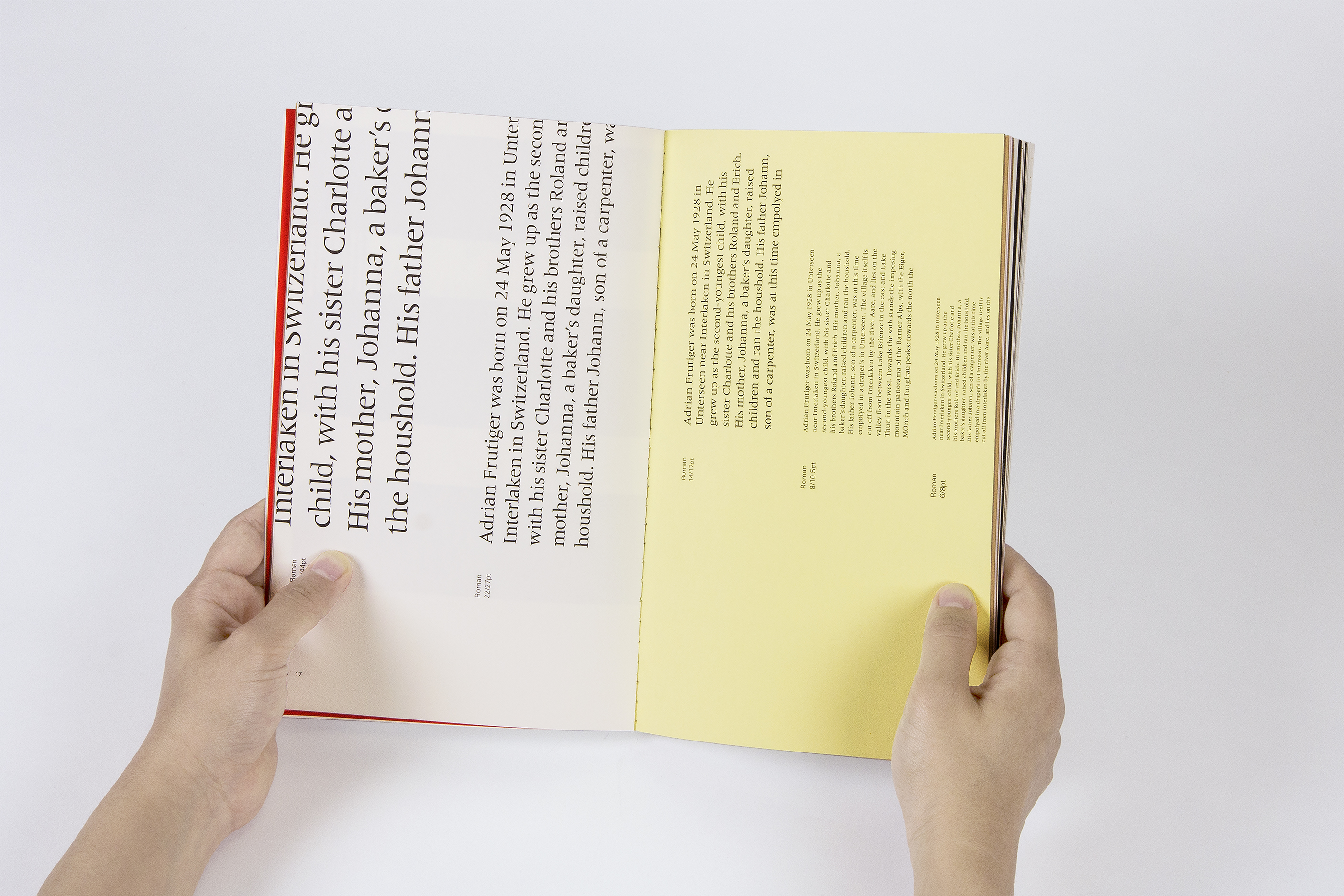 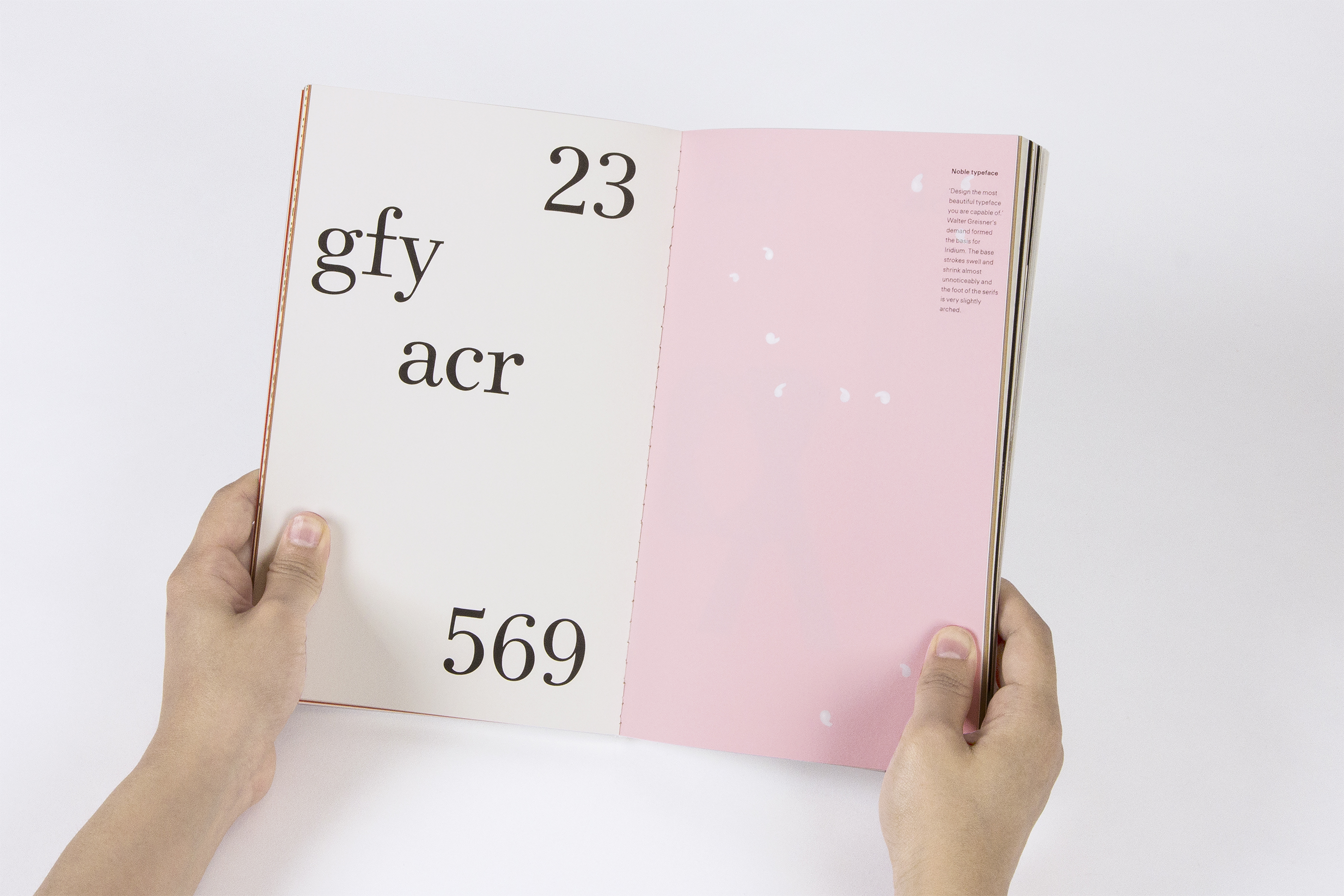 In his work, Chia-Lin Lin, an international student, demonstrated how design can bridge the gaps between language and culture.

Vincent Steer, himself an alumnus of Camberwell School of Arts and Craft, now part of University of the Arts London, was a founder of the British Typographers’ Guild, now the ISTD.

To commemorate his memory and lasting legacy on the international typography scene, the society presents the Vincent Steer Award to only the most outstanding designers who exemplify the society’s mission to “establish, maintain and promote typographic standards through the forum of debate and design.”

It has been several years since the last Vincent Steer Award was presented, making this recognition of Chia-Lin Lin’s work a very rare and special occasion.

Learn more about the Postgraduate Diploma Design for Visual Communication