BA (Hons) Design for Art Direction is a unique course that explores the practical, conceptual and managerial skills relating to design and art direction. Students become practice-based designers, but also develop creative vision and the ability to direct other practitioners.

The course focuses on the role of the Art Director/Creative Director in developing and realising ideas through image and language, strategy, management and commissioning of designers, photographers, filmmakers, advertisers, illustrators or other media specialists in the creative industries.

In this Course Snapshot, we look at what’s been happening on the BA (Hons) Design for Art Direction course over the past few months, including study trips, student projects, visits from industry experts and collaborations with photography students. 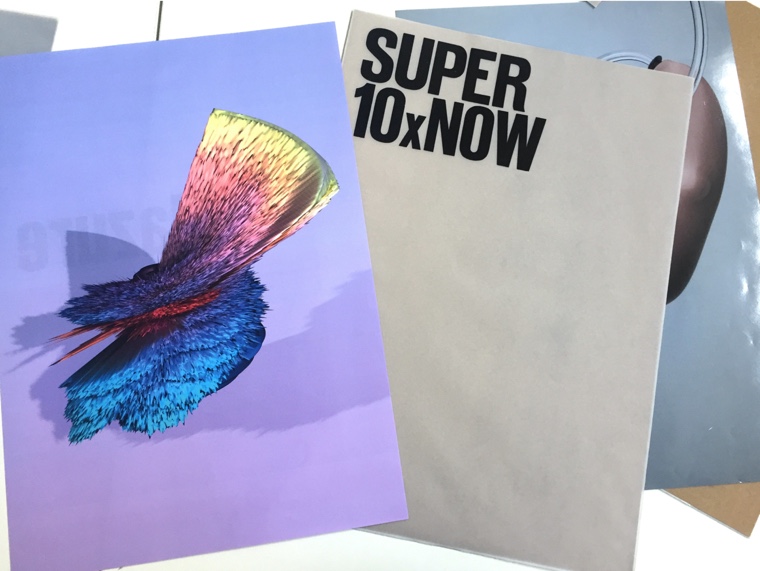 In response to Adolf Loos’ Ornament and Crime, this project by first-year student Valentina Standhartinger explores value and neutrality in design, from the study of the typeface Helvetica, to the brand values communicated in the iconic white t-shirt fashion. 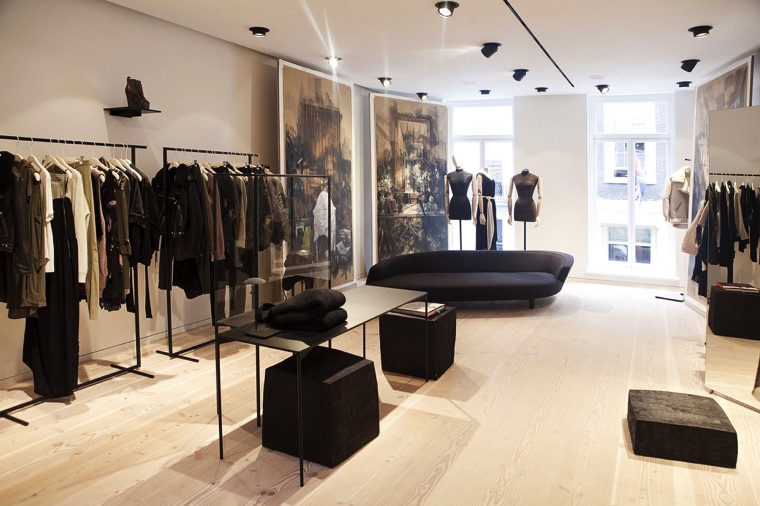 Tuur Van Balen of experimental art and design practice, Cohen Van Balen came to LCC to do a lecture and workshop with first-year BA (Hons) Design for Art Direction students. He talked about doing field work and making design for a range of environments using objects, installation, film and photography. Last term, OMO Creates art director, and creator of Modern Matter and Kilimanjaro Magazine, Olu Odukoya, worked with second-years on a magazine project to produce the first issue of a magazine dealing social and political issues. 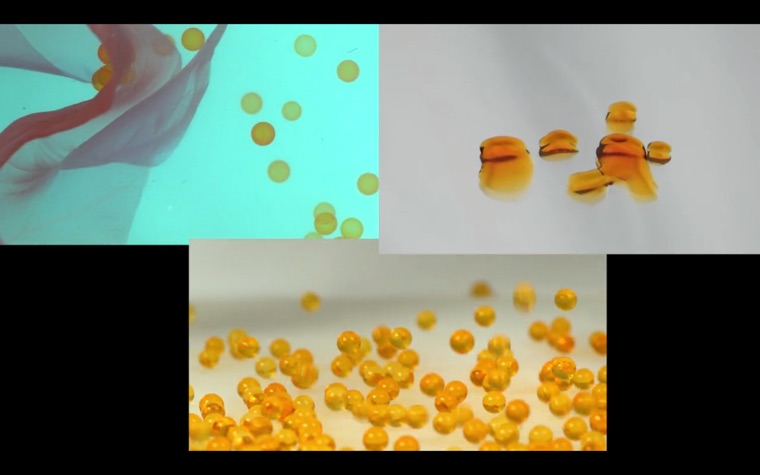 Run in conjunction with Soda Film and Art,  second-year students are currently working on a collaborative project with LCC’s BA (Hons) Photography course on 16 films responding to the theme of the Anthropocene – a new geological epoch, where human activity is acknowledged as having become the most significant force shaping the earth.

Although its recognition as a new age in geological history was only announced in August 2016, the idea of the Anthropocene has already captured the public imagination.

Films will be shown at LCC in an event open to the public and again at an exhibition at the Copeland Gallery in May. 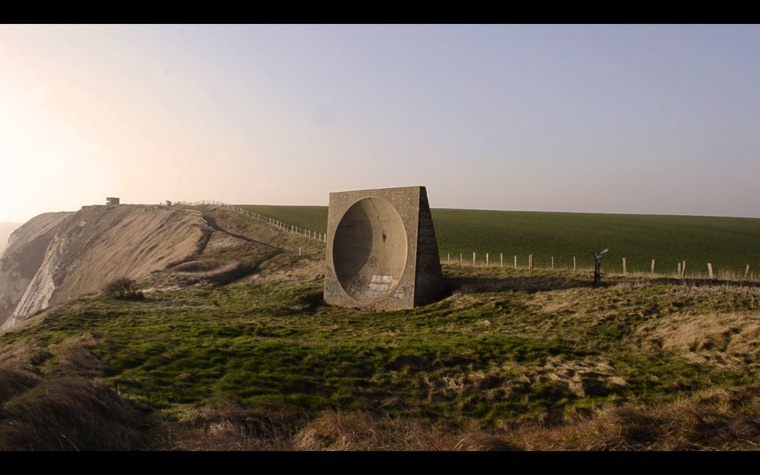