As graduates from MA Photojournalism and Documentary Photography (Online) prepare to show their work at the College, we preview Continuum and feature some of the photography on display in an exhibition that celebrates 15 diverse bodies of work.

“The continuum is the thread that connects the end of a two-year Master’s programme to the beginning of a lifelong relationship with photographs.

“Continuum, the exhibition, celebrates this rite of passage and binds 15 bodies of work, not necessarily to create a whole, but rather to influence and reshape each other within the gallery space. As one series flows into another, unexpected meanings can unfurl.”

Images depict memorial grounds for the 1.7 million Commonwealth war dead from the First and Second World Wars, contemporary rituals such as the repatriation of dead soldiers to an English town, the Communist architecture of the Czech panelak, the contested landscapes of border country, and ideas of memory and family. 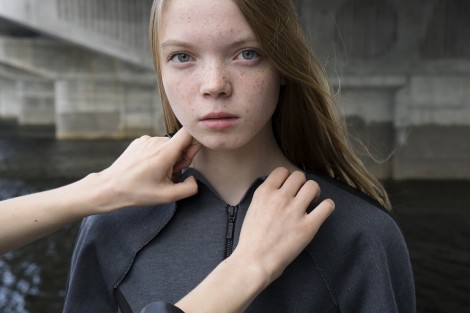 Beyond the Square, Manuel Francesco Sousa, 2015.

Collaborative project Beyond the Square by Manuel Francesco Sousa attempts to go beyond the imagery of Ukraine’s Independence Square by engaging the project’s participants in shared narratives.

Manuel’s work explores hopes, fears and aspirations in present-day Ukraine, reflecting on the place and its people, and their stories and identities. 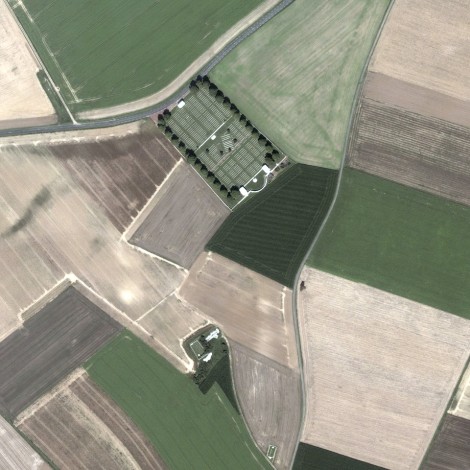 Daniel Alexander’s When War Is Over uses archival and new photographic material to explore the huge numbers of casualties from the First and Second World Wars, and the inherent tension in our attempts to commemorate the individual through the uniform treatment of the many. 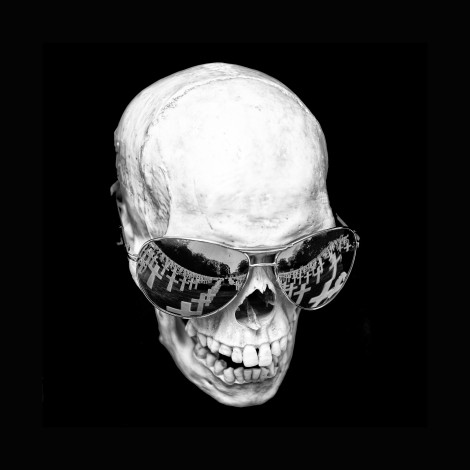 John Pearson’s project  Only the Dead Have Seen the End of War reviews 100 years of war, asking whether in terms of evolutionary biology, the concept of ‘productive war’ is a more natural state than peace.

How is the aftermath of conflict viewed by both survivors and those who have not directly experienced it? 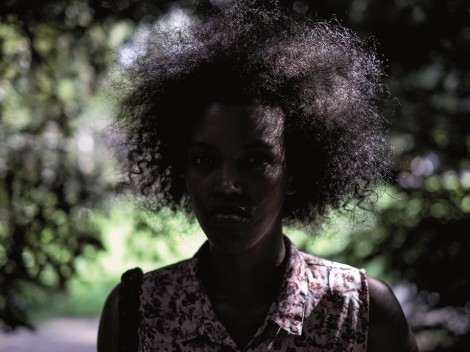 In Apart Together, Inès Dümig explores aspects of the fragmented life of refugee Sahra, born in Somalia but now living in Munich, Germany, after a perilous two-year journey out of her home country begun when she was 14.

Ines is especially interested in the idea of lost dignity; private moments in which we feel safe enough to reveal ourselves. 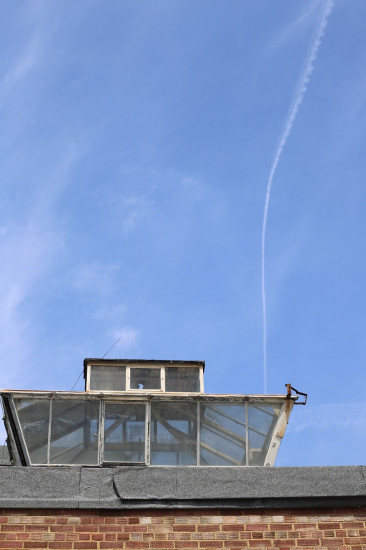 Jane Ross is showing ECHO ECHO, which takes its name from the call sign of a BEA Vanguard civilian plane which crashed at Heathrow Airport in 1965, resulting in the death of all on board.

Jane’s father was among them, and her 15-minute multimedia piece investigates this forgotten tragedy while also addressing a personal tragedy. 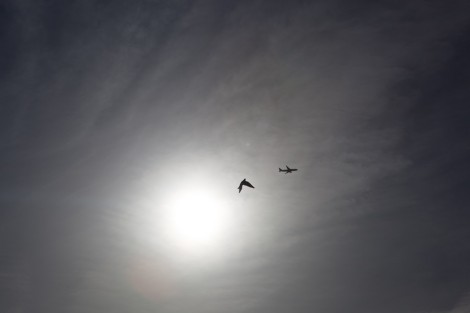 Having suffered from anxiety disorders in secret for many years, Ryan presents this project as a psychological ‘coming out’ of sorts, and hopes to counteract the loneliness of anxiety by encouraging others to talk about their condition.

This event is part of the Moose on the Loose research biennale.