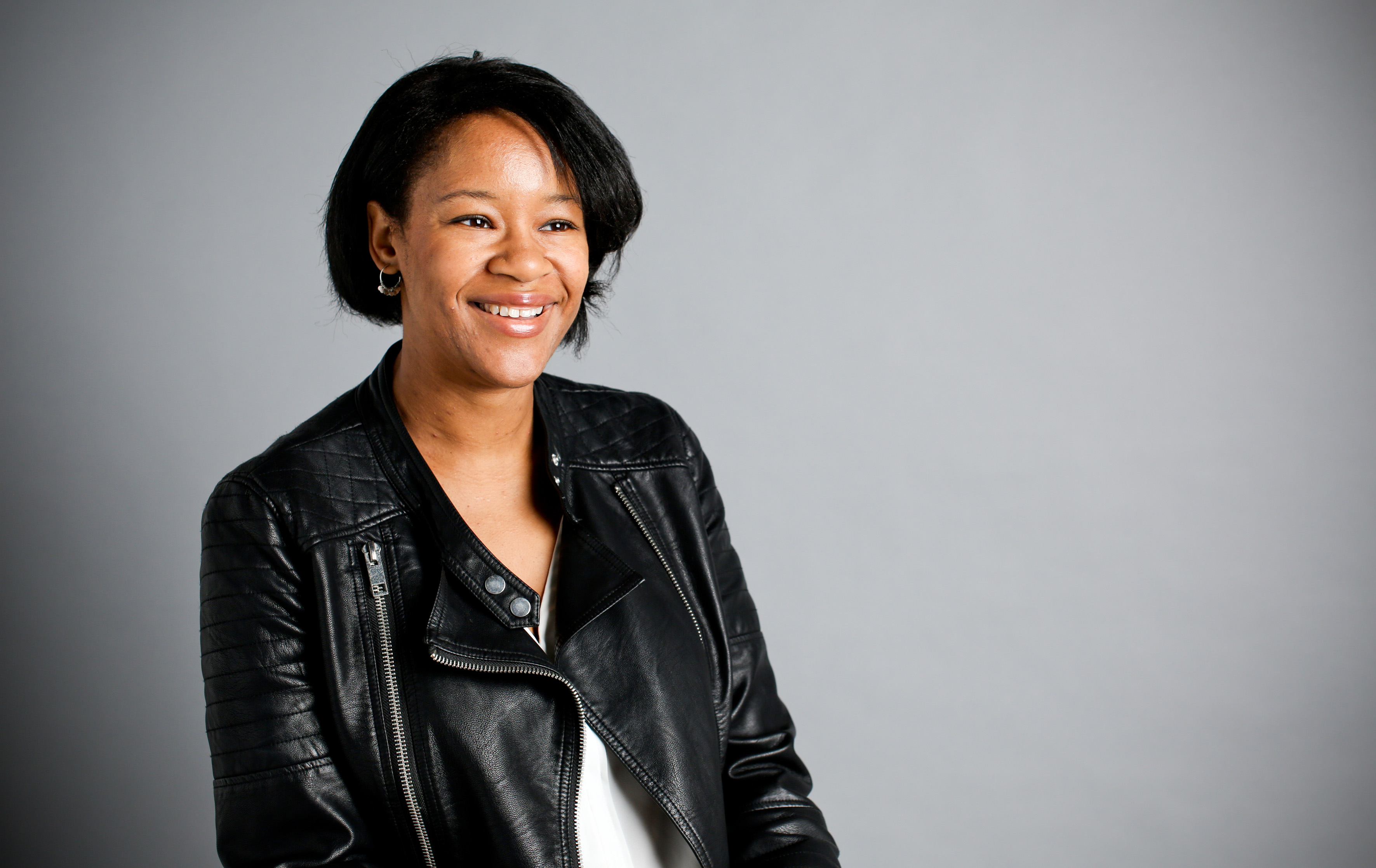 Vivienne is a Reader and Senior Lecturer in Social Justice Journalism and Knowledge Exchange at London College of Communication. She is a Senior Fellow of the Higher Education Academy and a Fellow of the RSA.

She founded the Refugee Journalism Project an initiative that supports forcibly displaced and exiled journalists to re-connected with their careers in the UK. It focuses on helping them become better connected within the industry, updating their journalistic skills and getting more of their voices into the mainstream press.

Prior to joining academia, Vivienne worked as a producer with the BBC and as a print journalist at the Voice newspaper group. Her journalistic work has focused on issues such as deaths in custody, inequalities in the secondary education system and miscarriages of justice.  Vivienne also sits on the committee of the Association for Journalism Education, a body representing HE educators in in the UK and Ireland.