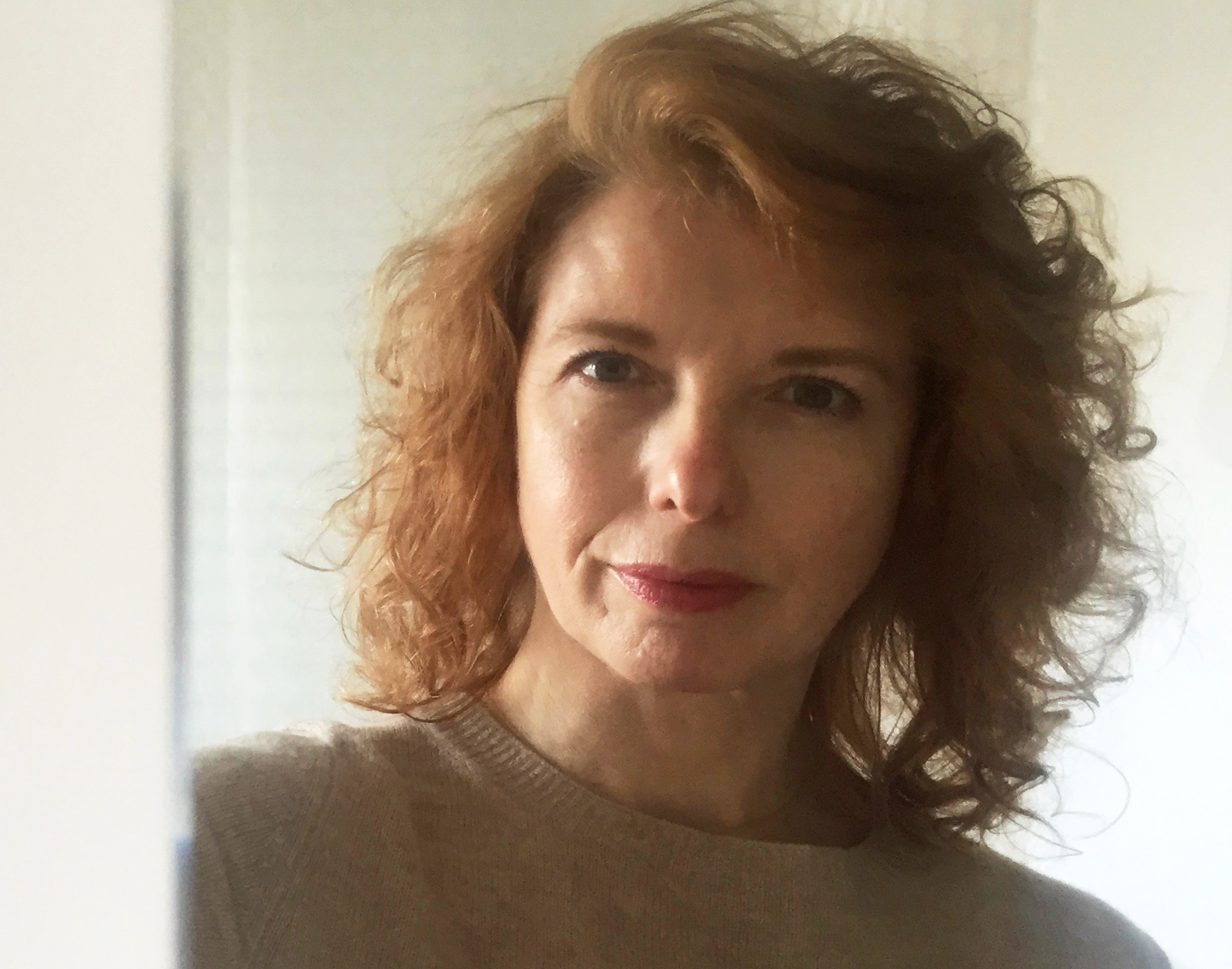 Tessa Sheridan is a Lecturer on MA Screenwriting at London College of Communication. She has written and directed several short films which have won awards across Europe and the US, including the Palme D’Or at Cannes and the BBC award for Best Short Drama.

Three of Tessa's feature film screenplays have won development support from national UK and European funds. Most recently STEP 13, a UK/Danish co-production, was awarded a major MEDIA EU development-to-production grant. Tessa also works across other media. Her first radio play was broadcast by BBC Radio 3, and her short stories have won major competitions including the Chester Prize. Two have been published in collections.

Tessa has extensive experience in feature film screenplay development, devising, leading and co-leading programmes for MEDIA EU, the panEuropean EDeN Project, the Film Council, the British Council, MDA Singapore and the First Film Foundation, among others.

She was Head of Development at Riverchild Films, developing a slate of low-budget feature film projects. More recently she has developed four long-running series for broadcast via online streaming. As a freelancer she has script-edited several feature film screenplays, including projects for Screen West Midlands, Scottish Screen and the Film Council.

Throughout, Tessa has worked in adult education and has a particular interest in immersive, creative environments. She has devised and run residential and ‘hot-house’ courses in screenwriting for the Arvon Foundation, the Film Council, the National Academy of Writing and Draft Zero among others. She has guest lectured in screenwriting and dramatic structure at Goldsmiths College and the University of Birmingham, as well as her long-standing role on the MA Screenwriting at the LCC.

As screenwriter/director Tessa has just completed her short film ‘Unmourned’, developed by MEDIA EU and produced by Constant Productions, which is beginning its journey on the festival circuit. She is currently writing and developing her latest feature film project.