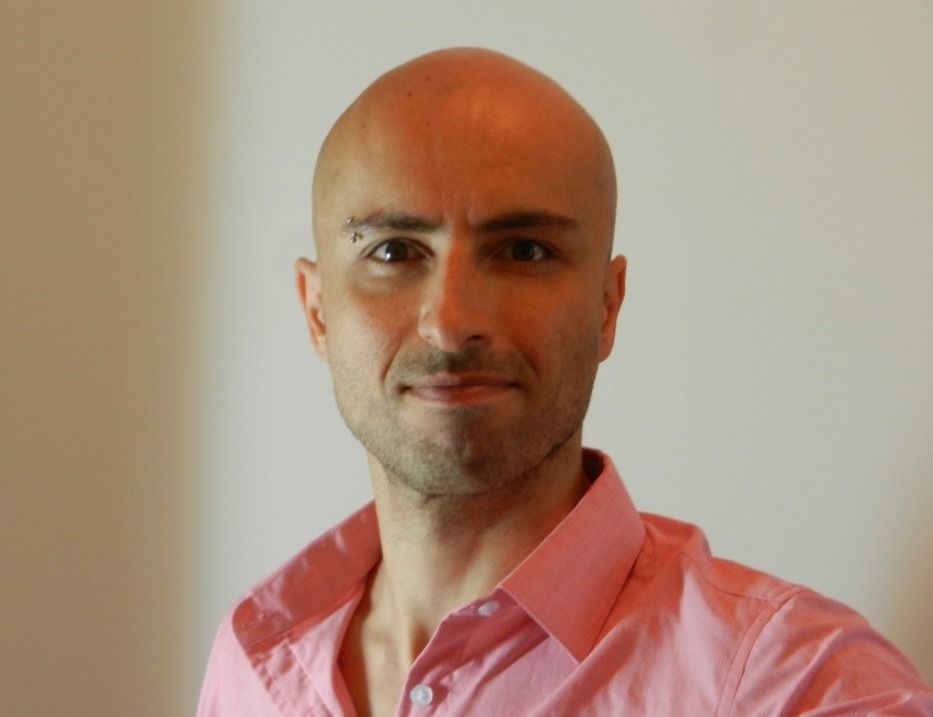 Tahsin Guner is a London-based TV scriptwriter. Tahsin co-developed drama series Father Brown for the BBC and has also worked as a writer on shows including New Tricks, Holby City, Casualty and Eastenders. Tahsin graduated from the MA Screenwriting course at London College of Communication in 2007.

Getting to know others who have the same passion for storytelling – both fellow students and teachers. Learning what it’s like to work in the industry from visiting speakers (even when they delivered some cold, hard truths about just how tough it can be!). And perhaps most of all, the peer-review process around which the course is structured. Critically and constructively evaluating the work of others, whilst at the same time developing your own work based on their feedback, was an invaluable learning experience.

If you could have been a writer for any film ever made which would it be?

ET – The Extra-Terrestrial. It had a profound effect on me as a child, and it’s still a masterful, timeless piece of storytelling.

To create more series, to tell stories that move, inspire, entertain, and hopefully have something to say.

What drives you to succeed?

The desire to be a better writer. I don’t think you ever stop learning, and it never gets easier. Every story is its own, unique challenge. I’m always in competition with myself as much as I am with anyone else. I want whatever I’m writing to be even better than the last thing I wrote.

What three words would you use to best describe LCC?

Write what you’re passionate about – it’s the only way you’ll get through all those rewrites. If sometimes you feel like you can’t do it and are riddled with self-doubt, don’t worry, every writer feels like that at some point – perhaps more often than we’d like to admit.

Be resilient. Writing is an iterative process. It’s about re-working, re-thinking, re-imagining, re-writing. Hopefully every new draft takes you closer to the story you’re trying to tell, but to get there you need to try things out, fall on your face, dare to fail. Accept and embrace that as part of the process; rewriting is about discovering your story.

Don’t necessarily expect your final-year project to be industry-ready as a calling card script, and don’t be depressed if it’s not – it may take a few more months, a few more drafts. Keep workshopping it, and don’t send it out until you feel it’s ready.

Tahsin winning a BAFTA in the category Best Single Drama for 'Killed By My Debt'.