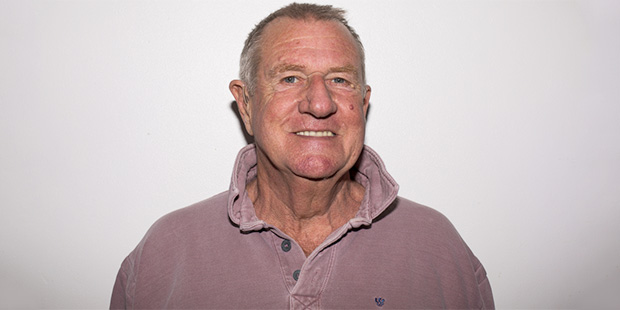 Peter Mills is an experienced scriptwriter and is an Associate Lecturer on MA Screenwriting at London College of Communication.

Peter has taught at LCC for the past 12 years and has continued to work as a scriptwriter in that time, amassing over 100 hours of TV to his credit throughout his career.

Peter’s scriptwriting experience includes 6 years and 99 episodes of Coronation Street and 9 years and 30 episodes of Casualty. In addition, he has also written for The Bill, Heartbeat, Taggart, London Bridge, amongst a number of other programmes.

Peter has also written for radio, with his last play in 2014 having been nominated for an award.

In addition to teaching at LCC, Peter has also taught at Goldsmiths and has been visiting lecturer and guest speaker at numerous workshops and conferences.