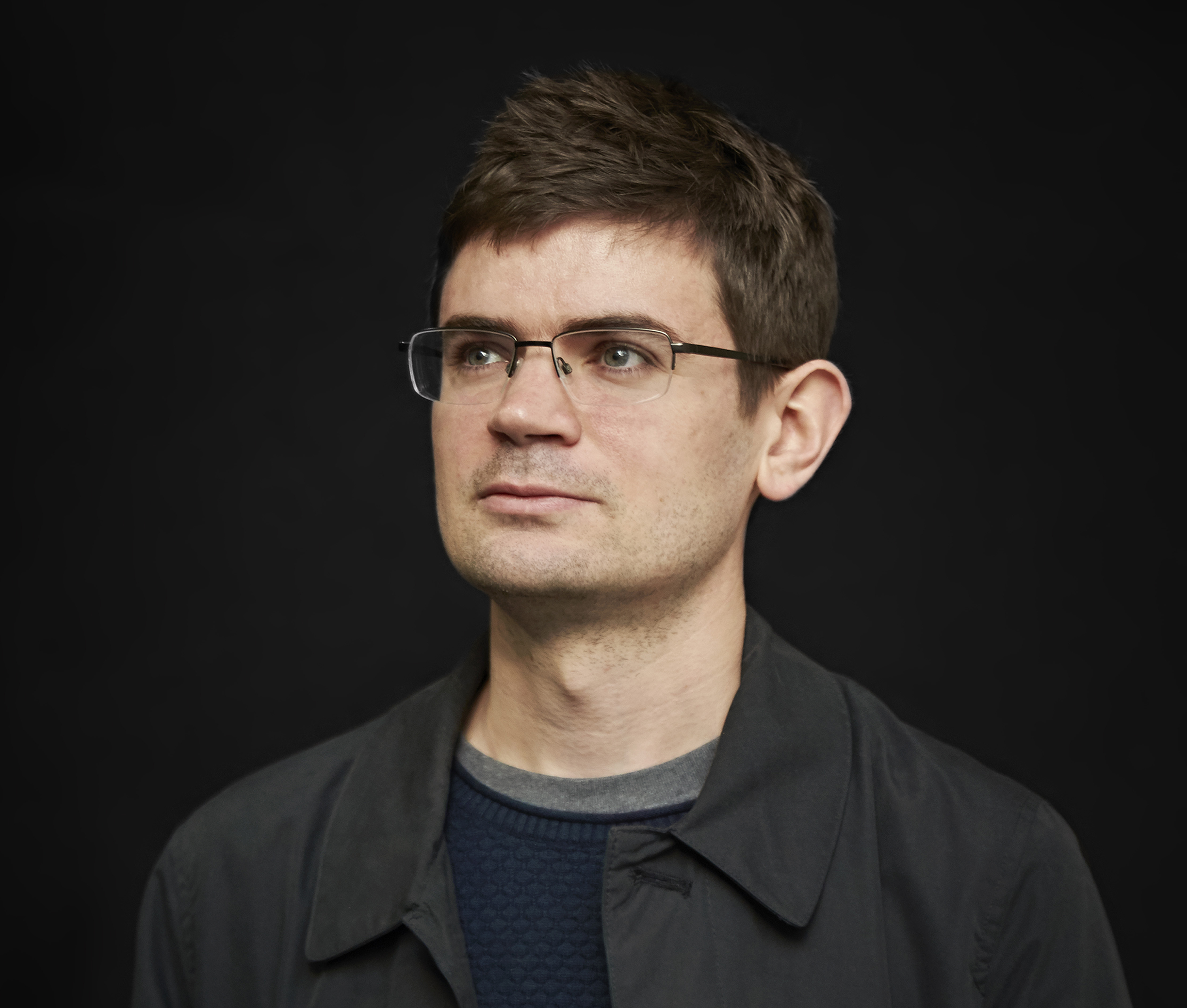 Lewis studied history at the University of Warwick, and then worked in public health before moving into photography and studying documentary photography at LCC in 2012. Since then he has developed a practice which uses a range of mediums and platforms to explore ideas about contemporary power.

Early works include The Camera Obscured (2012) which examined counter-terrorism and paranoia in the city of London and The Memory of History (2012) which documented the way the past was being manipulated in the context of the economic crisis and recession.

More recent works include Metropole (2018) which critiques the inequalities of property development in London and Shadows of the State (2018) which has involved tracking and mapping the covert radio stations used by intelligence agencies to communicate with their agents. He is currently completing a new book on the dark origins of space exploration, and developing an augmented reality smartphone application to virtually update John Berger’s 1972 classic Ways of Seeing.

Lewis has been the recipient of the Archisle Residency 2018, and BMW Residency 2019, and his projects have been shortlisted for commendations including the Paul Huf Foam Award 2020, The Kassel Photobook Award 2020, Aftermath Grant 2019, Magenta Foundation Flash Forward Award 2017, the Tim Hetherington Visionary Award 2017 and 2018, the Luma Rencontres d’Arles Dummy Book Award 2016 and 2015, the Self-Publish Riga award 2016, the Photo Espana book award 2016, and the Bar Tur Photobook Award 2015 and 2014.

His books and prints are held in private and institutional collections including The British Library, The Tate Library, Martin Parr Foundation, The Museum of London, The Victoria & Albert Museum Library, Foreign and Commonwealth Office, Deutsche Nationalbibliothek, Franklin Furnace Archive, and Wende Museum.

Lewis’s projects often incorporate his writing and he has also written extensively on the contemporary and historic use of photography for print and online titles. Since 2011 he has written and edited Disphotic, a blog on photography and visual culture. In addition to his photographic and writing practice Lewis has curated a number of exhibitions, both of his own work and that of other photographers.

As well as working at LCC, Lewis is also a visiting tutor at other institutions in the United Kingdom and abroad, including the Universities of South Wales, Westminster, Coventry, Plymouth, London, and at the Royal Academy of Art, The Hague. He has also taught on the Magnum Photos summer school, Autograph ABP’s Album Project and at the School of Punktum.