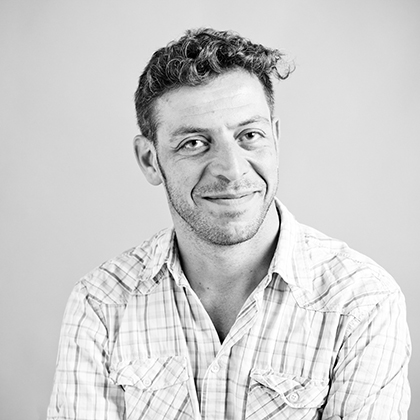 Klaus Fried started working in film and television in the late 80s on commercials, music videos and feature films. He has experience in a wide range of roles from line-producer to editor, but has primarily been a writer/director and produced documentary, fiction, corporate and experimental works of his own.

He has also produced experimental and documentary works including Gone to the Dogs (2009), which won the Channel Four First Cut award at the Sheffield Docfest in 2010.

Klaus Fried has been teaching film production at Middlesex University and LCC since 1994. He took over responsibility for screenwriting, directing and editing programmes on the FdA and BA (Hons) Media Practice courses in 2002.

In 2011 Klaus and colleague Polly Nash designed BA (Hons) Film Practice and have been running the course ever since.