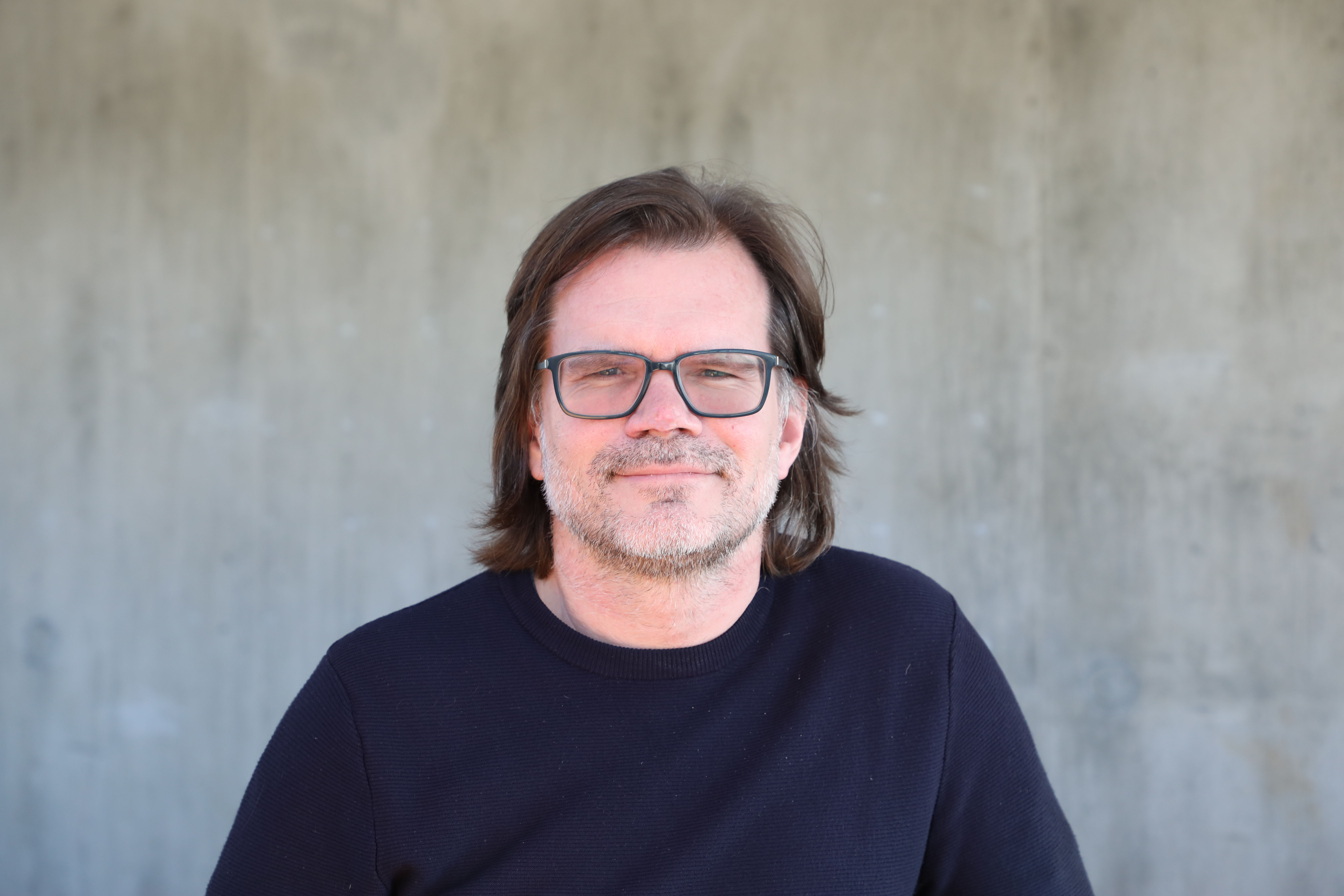 Jeremy is Course Leader for MA Documentary Film at London College of Communication. He is an award-winning documentary filmmaker, (One World Media Award, TriBeCa Documentary Fund Grantee, BAFTA Production Team winner), who has worked in broadcast television for twenty-five years.

Jeremy has worked for a variety of the UK’s leading independent production companies and has made factual output for the BBC, ITV, Channel 4 and Channel 5 in the UK and The Public Broadcasting Service (PBS) and the History Channel, in the US. Jeremy focuses on the practice side in his teaching on the MA Documentary Film course, looking to inspire students to discover their own styles and voices in the documentaries they make.

Jeremy’s most recent directing project is a feature-length observational documentary On a Knife Edge, made with US indie company Normal Life Pictures and producer partner Eli Cane. Filmed across seven years, the documentary charts the life of a Lakota teenager, growing up rich in Native American culture guided by his father, coming-of-age in statistically one of the poorest parts of the United States. The film was financed with the support of the Independent Television Service (ITVS), Vision Maker Media and the Gucci-TriBeCa Documentary fund amongst others in the US.

In his work, Jeremy has been drawn towards character-driven observational documentaries, where individual stories touch upon bigger political and social issues (such as Orphans of Burma’s Cyclone Channel 4 Dispatches, Ghosts of the 7th Cavalry, BBC Storyville), revealing hidden histories and stories, while simultaneously giving voice to those from whom we do not often hear.

He has also enjoyed responding creatively to the challenges of directing and producing popular docs that have delivered significant audience shares (The Laziest Men in Britain, The Unluckiest Faces in Britain for ITV1, Real Wife Swaps for Channel 5), films made with humour and an eye for the absurd, masquerading under sensational titles, but which also unpacked the human experience in revealing and perhaps unexpected ways.

On a Knife Edge: onaknifeedge.com