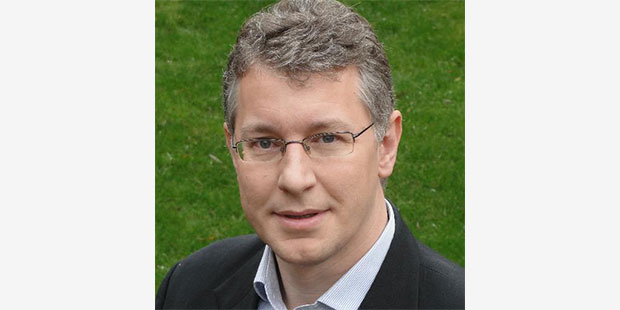 Hugh Godwin is a rugby journalist and BBC Radio commentator, and is an Associate Lecturer for BA (Hons) Sports Journalism at London College of Communication.

Hugh is a former rugby union correspondent for the Independent on Sunday and writes on the game for the Independent website and i newspaper. He is also a regular co-commentator and analyst on BBC Radio London’s rugby output, and secretary of the Rugby Writers’ Club.

Hugh began his career at the Hayters sports agency, and has also worked as a press officer for the Rugby Football Union and was chief reporter and feature writer for International Rugby News magazine.

Hugh co-authored ‘England Rugby World Champions: Celebrating a Golden Year’, and is working on a new book about the Russian-born England rugby international Prince Alexander Obolensky. He’s the secretary of the Rugby Writers’ Club and a member of the Sports Journalists’ Association.

Hugh’s focus as a tutor on the BA (Hons) Sports Journalism at LCC is on sports history and the contextual aspects of the course.