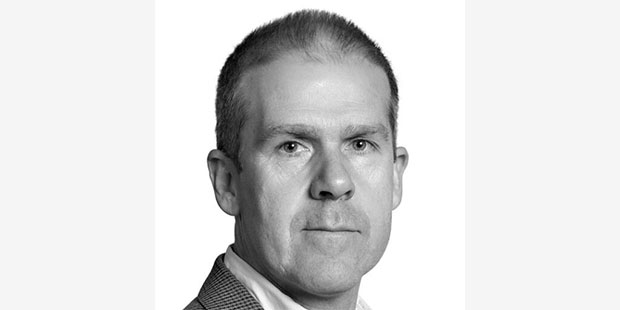 Glenn Moore is the former football editor of the Independent, and is an Associate Lecturer for at London College of Communication.

Glenn began working for the Independent in 1993, initially as cricket correspondent before switching to football in 2004. A Uefa B licence coach, he has covered countless major sporting events, including 11 football tournaments.

Glenn has also worked for the Hayters sports agency, Daily Telegraph, Melbourne Age, Reuters and The Guardian. He is also the author of books including ‘Soccer Skills & Tactics’ and ‘The Concise Encyclopedia of World Football’, and worked with Neil Warnock on his autobiography ‘The Gaffer: The Trials and Tribulations of a Football Manager’.

Glenn studied history at the University of York, runs his own sports media consultancy, and coaches teams in a children’s football league in north London. A member of the Sports Journalists’ Association, Football Writers’ Association and Cricket Writers’ Club.