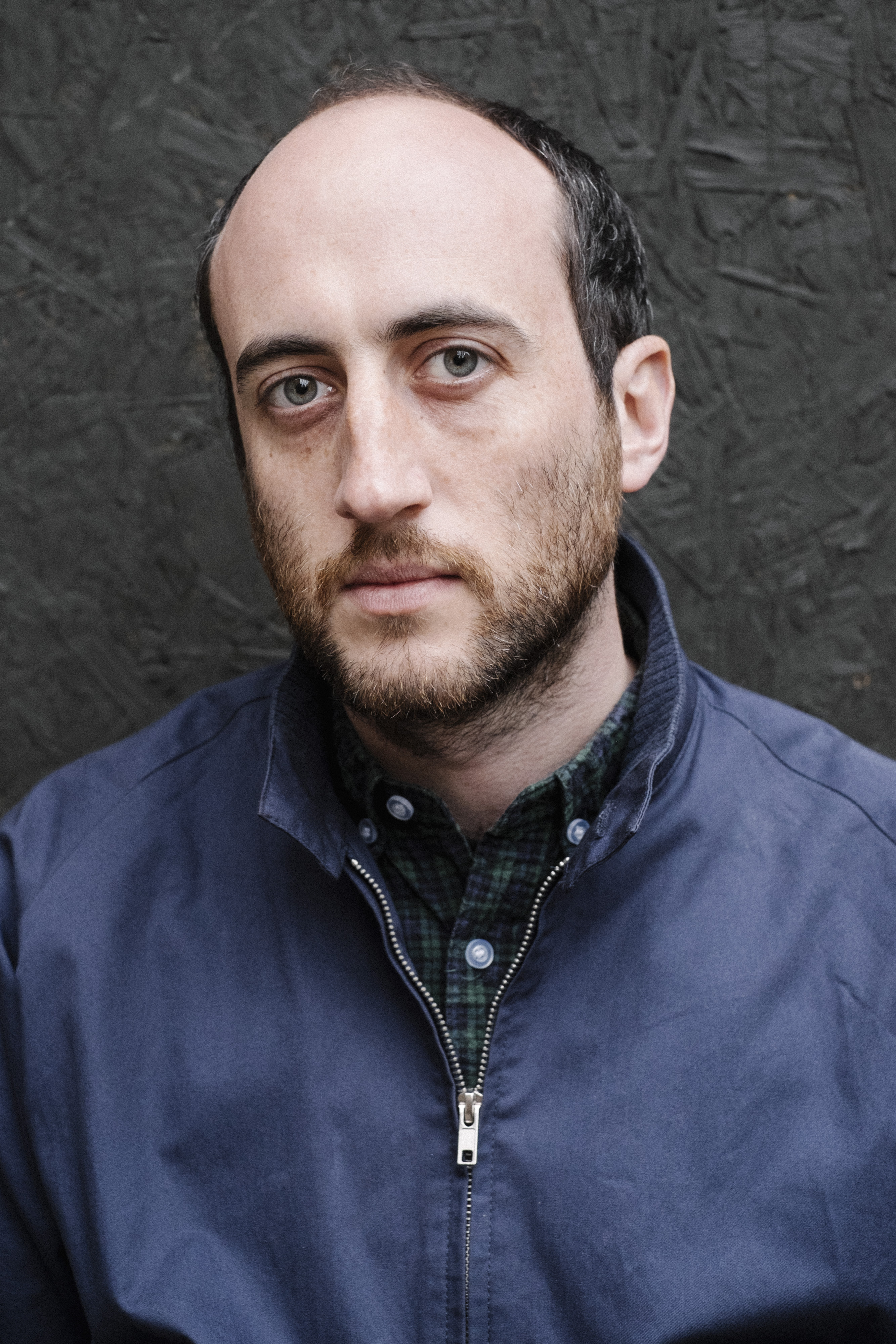 Daniel teaches Creative Storytelling - a course on long-form journalism for second-year undergraduates on the BA (Hons) Journalism course at London College of Communication. He is the editor of New Humanist magazine and is a freelance writer and reporter who contributes to publications including the Guardian, London Review of Books and New York Times.

At the moment Daniel writes mainly about migration, borders and nationalism, but in a past life he was an arts journalist and even did the occasional celebrity interview. He is the author of two books: Lights in the Distance: Exile and Refuge at the Borders of Europe (Picador, 2018), based on five years of reporting on refugees in Europe, and Bloody Nasty People: The Rise of Britain's Far Right (Verso, 2012), which was nominated for the 2013 Orwell Prize.