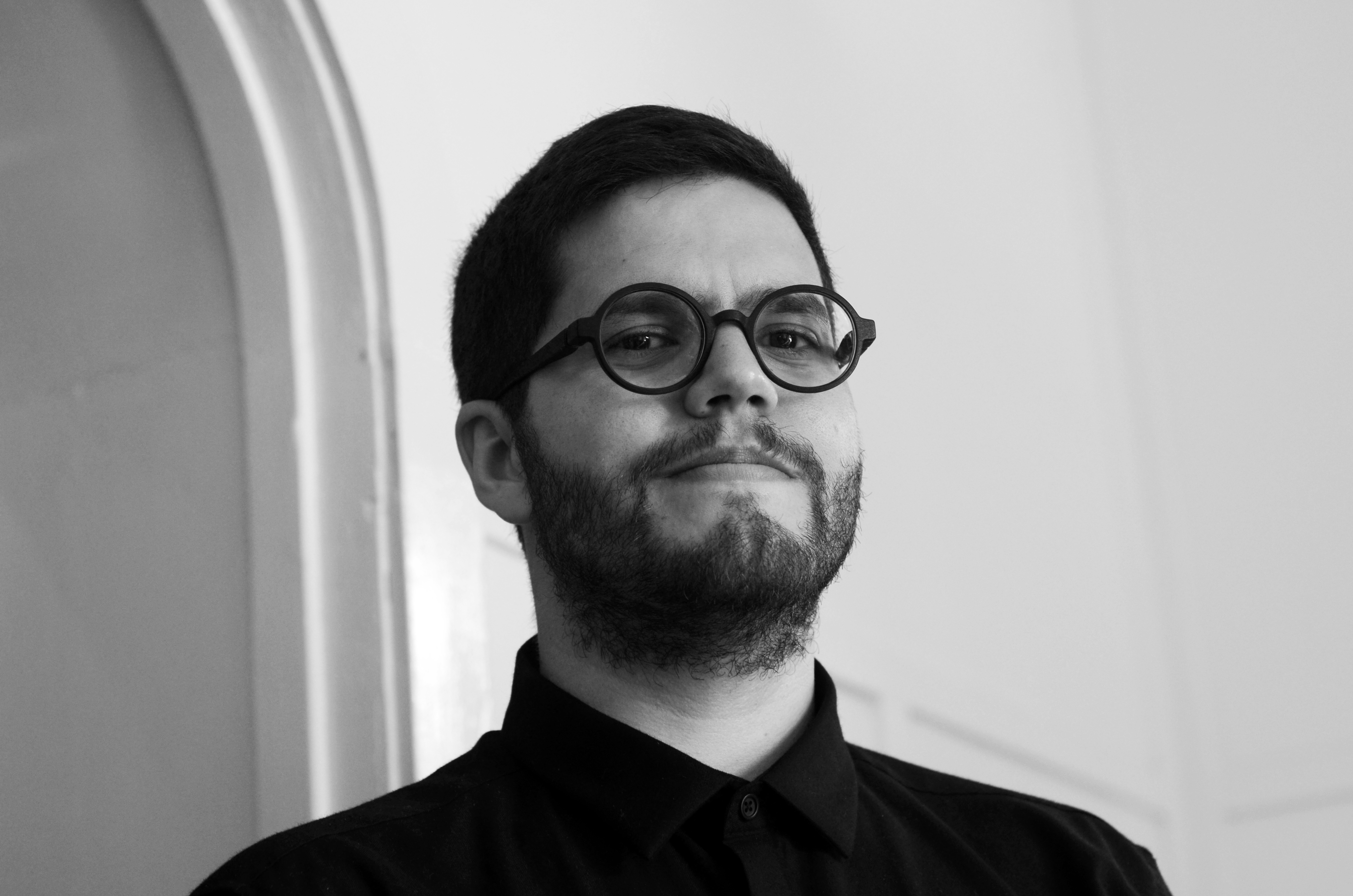 Carlos Romo-Melgar is a Spanish designer, architect, and lecturer on MA Graphic Media Design at London College of Communication.

His research interests focus on the intersections and associations between visually-driven disciplines, as well as the re-appropriation of their tools. He is particularly interested in the role of speculation as a driving force in the development of dialogic frameworks for alternative ways of knowledge.

Initially focused on opportunities within the field of architectural communication, he is currently exploring the application of speculative methodologies to diverging areas such as the development of Chinese writing, the cultural signifiers of Spanish national identity, and research models for para-social communication.

His work has been published by Gestalten and Princeton Architectural Press, and in magazines such as:

His work has been exhibited in fairs such as the New York Art Book Fair, Offprint Paris and Libros Mutantes (Madrid Art Book Fair).

Carlos is also the former co-director of the architectural magazine Cuarto with Lydia Blasco.

His commercial practice ranges between art direction, exhibition and editorial design for clients such as the Barbican Centre, Centro Cultural La Moneda, Frieze, Pentagram and the Mozilla Foundation.

He is currently exploring the role of cooperation and working formations in design practice, with an aim to identify a resilient definition for the design studio.

Carlos holds a MArch from the Higher Technical School of Architecture of Madrid (ETSAM), and MA Graphic Media Design from London College of Communication.

His MA research project, Expanding the Field of Architectural Publishing took part in the International Conference on Architectural Communication in Madrid (ETSAM, 2017), and was exhibited in the Spanish Pavilion of the 2018 Venice Biennale.