Exploring your creativity with Kid Circus

The creative journey is often not a linear one.

Kid Circus is a London-based fashion and portrait photographer. However, his journey to the lens took him from the stage and the club scene to the streets of the cities he adored, and the people who make them what they are.

In this interview we spoke to him about his multifaceted career so far and how his different experiences influence who he is as an artist today.

Creativity is something that runs through some of my family but not all.

I hadn’t thought of performing arts as something I wanted to do, even though my older sister is an actor of some 30+ years standing, and I’ve seen how powerful theatre can be as a tool to entertain, educate and effect change.

However, I was asked to read an excerpt from a then-popular comedy fiction book in a school assembly that changed everything. Seeing a positive audience response to something I was delivering on stage was a massive buzz, and soon after finishing GCSEs I did drama at A-Level and a BTEC Higher National Diploma in performing arts in Stratford-upon-Avon (yes, appropriately Shakespeare’s birthplace). My experience there was heightened by the fact that I was getting work as an extra in productions staged by the Royal Shakespeare Company (nice bit o’ pocket money), the very practical nature of our course and the connections I was making with local DJs and promoters in this small corner of the West Midlands. 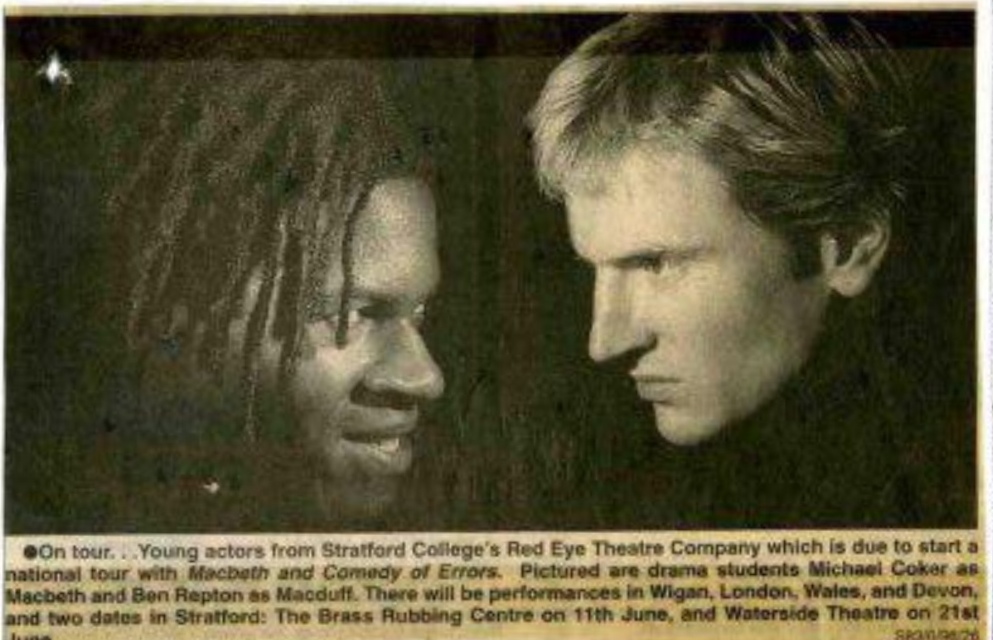 How did you move from performing arts into Djing?

The truth is I had always been into music. My older sister had a large, enviable collection of vinyl records which I would listen to every time I would visit her. Before starting my performing arts course, I’d been going to clubs and subsequently buying a lot of the music I was hearing on vinyl. Many of my friends had their own DJ setups, that I would occasionally beg to play around with whenever I’d visit them. While I was in Stratford, I used a student loan to buy my first set of turntables and curtailed my social life for a month to learn how to mix records.  Me and a group of my friends on my course started organising our own parties, and I’d started to make in-roads on the club scene to DJ in nearby Birmingham.

By the time I returned to London, my enthusiasm for the world of acting and performing was already on the wane and I was fully immersing myself into the London music scene. I made lovely connections with people, some of whom are still great friends to this day, and managed to play across London, UK, Europe, and USA, with the odd trip to Asia thrown in for good measure.

So let’s talk photography. How does a DJ start to move into professionally taking pictures?

Here’s the thing. In terms of transitioning from acting to Djing, there really was no grand plan. I had been taking pictures with the first phone that to my mind had a decent camera (a much earlier edition of the iphone). This perfect storm of me steadily getting into Instagram more than Twitter, buying my first camera (I won’t lie, it probably took me a good three months to learn how to use the thing properly), and getting into a community of other likeminded people also into photography really set things in motion.

Photographing people was something I’d done very occasionally, but something I’d always wanted to explore. My first few arranged photoshoots were something I saw as a temporary flirtation I’d grow out of before returning to landscapes and street photography. But I was so happy with the results from those earlier shoots that I decided I wanted to do more, which led to me starting to photograph signed models and increasingly add fashion as well as portrait work to my repertoire.

The whole 10,000 hours thing has of course been spoken about at length i.e. to death. But there is something in practising and obsessing (yes, I obsessed over photography so much I started selling off my music gear to acquire more photography equipment) and practising some more to get better at something.

Well, it didn’t do me any harm. 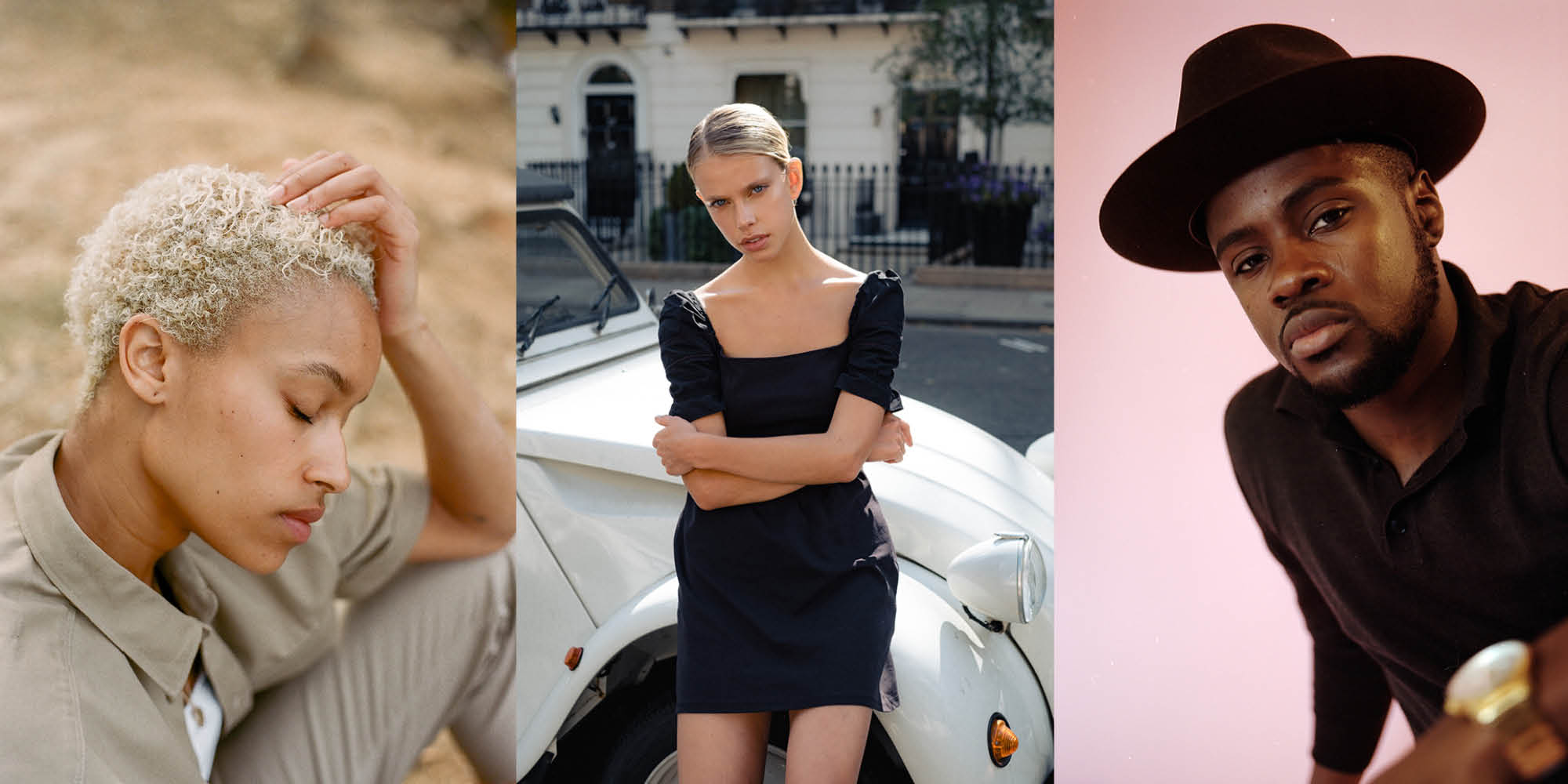