Jamie Beddard is an actor, director and facilitator. He is Co-Artistic Director of Diverse City, and an Agent for Change at the New Wolsey Theatre. Aside from this creative work, he is an advocate for diversity, inclusion and access. The arts are vital to the social change and justice that Jamie seeks and new stories, perspectives and aesthetics are necessarily the life blood of a thriving arts ecology. He’ll be speaking at the upcoming UAL Awarding Body Annual Conference on 7 February 2020. As a taster of what’s to come, he’s shared his story of how he found his place in the arts…

As I tentatively entered the world of work in the early 1990s, the Arts did not figure on any of my radars, neither as punter nor performer. I was an infrequent attender with low-brow tastes, and never saw anyone who looked, or represented the likes of me. Disabled people were largely invisible, and my contemporaries were ushered into prosaic vocations, usually involving computers and back-offices. I bucked this trend by becoming an inept and unhappy youth-worker on the mean-streets of Kilburn, on the back of a mediocre Sociology degree. In 1994, some weird providence intervened, and an unexpected path opened-up which would, eventually some 25 years later, lead to addressing the 2020 UAL Awarding Body Conference.

The good fortune in question was the BBC’s ground-breaking film, Skalligrigg. In seeking authenticity, representation and believability, the radical concept of matching disabled actors and roles emerged. To this day, we still get mired in tedious and offensive debates around whether ‘cripping-up’ is acceptable, underlying the snail’s pace of progress.

Anyway, back in 1995 unlike today, there simply were not enough disabled actors to populate the film. Somehow the Producer and Director fell upon my name, and I was summoned to the BBC. Visiting this iconic White City building was the motivating factor for going, as the idea of becoming an actor was preposterous. With nothing to win or lose, I heard myself proclaiming in the interview (audition!), ‘how brilliant I’d be’, and they would be daft not to take a chance on me. Such barefaced tomfoolery was meant for my entertainment only, but to my utter amazement, seemed to make an impression of those sitting in judgement. I was offered the gig, and a week later I was on a film-set acting (in loosest terms possible!) opposite my hero, Ian Dury, amongst other thespian notables.

I had my own charabanc, people attending to my every whim, much dressing and undressing, make-up, endless scrumptious food and being paid handsomely. Quite an introduction to a bizarre new world. For the first time in my life, I decided to take a chance on doing what I wanted to do, rather than slavishly pursuing the path set out for me. My only regret was being a ‘rough diamond’ at best, devoid of training, discipline or understanding of the craft I had so fortuitously entered.

I connected with Graeae Theatre Company, who were almost single-handedly taking on mainstream prejudice and stasis, by putting disabled actors on stage, changing the aesthetics of performance and delighted in challenging and shocking the status quo. I had met my people, become angry and political and developed the confidence to be ‘what I wanted to be’. This was my ‘coming out’ and was amazingly liberating, and has led to a varied, fulfilling and largely successful career that I could not have imagined, even after leaving University.

If only there had been that combination of aspiration, opportunity and design for disabled school-leavers, rather than the circuitous, fortunate and outright bizarre journeys of those few that do come through, we would have a far more vibrant, inclusive and interesting arts ecology. New stories, perspectives and aesthetics are surely the lifeblood of a thriving arts scene, and therefore those previously ignored, marginalised or silenced are in the box-seat to deliver. This has been the basic tenet of all my subsequent work, whether acting, directing, advocating, running a company and simply taking my place in an Industry that can still perceive and treat those outside the established norms as interlopers.

Book now to attend our Annual Conference on 7 February 2020 to hear more from Jamie about how the arts are vital to the social change and justice. 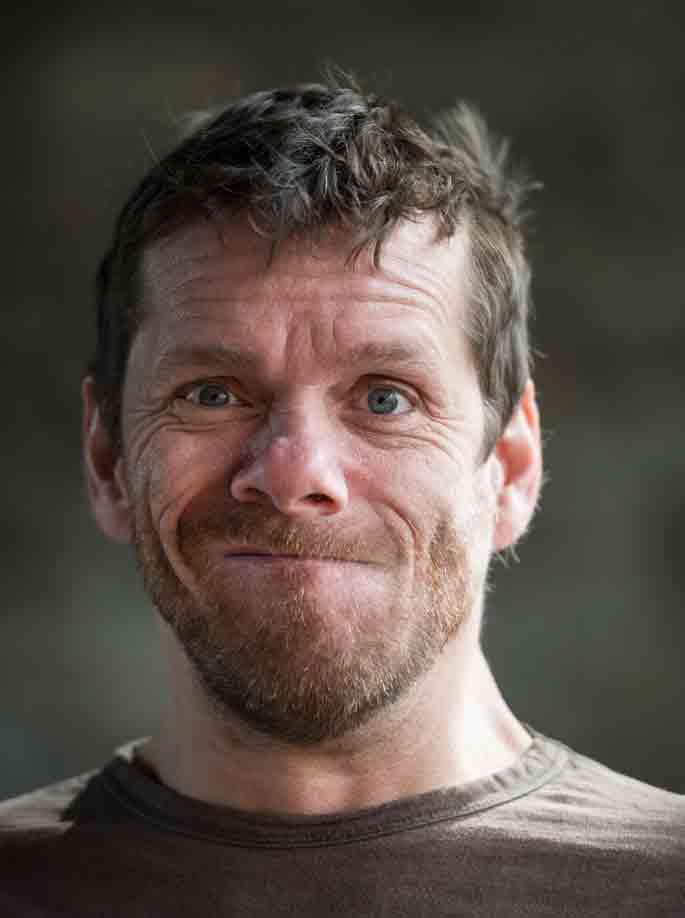 Find out more about Jamie Beddard and Diverse City.