An inclusive programme of free screenings, workshops, talks and performances is set to explore the diversity within the screen industries – taking place at London College of Communication, UAL throughout January and February.

Members of the public are invited to attend free screenings of feature length films and documentaries, take part in group Virtual Reality sessions, experience performances from leading sound artists, listen to discussions from black filmmakers and on areas including homelessness, and take part in a fun games jam.

“Through Reel Lives, we are exploring work that brings a diverse range of voices, perspectives and a fresh narrative that is trying to level the playing field.

“The festival encompasses an inclusive line-up that represents many subverted identities of all ages and abilities, highlighting a diverse spectrum of communities produced by virtual reality designers, sound artists, filmmakers, animators, and games creators. As a woman of colour, I’m particularly interested in highlighting the work of black women artists and filmmakers, as well as those from the LGBTQI+ communities.

“We’re hoping that members of the public can explore an otherly world, and through modes of collaborative visual lensing, soundscapes, and screen activities they leave Reel Lives re-energised with alternative perspectives away from mainstream industry, as well as a taster of what we do here at LCC.” 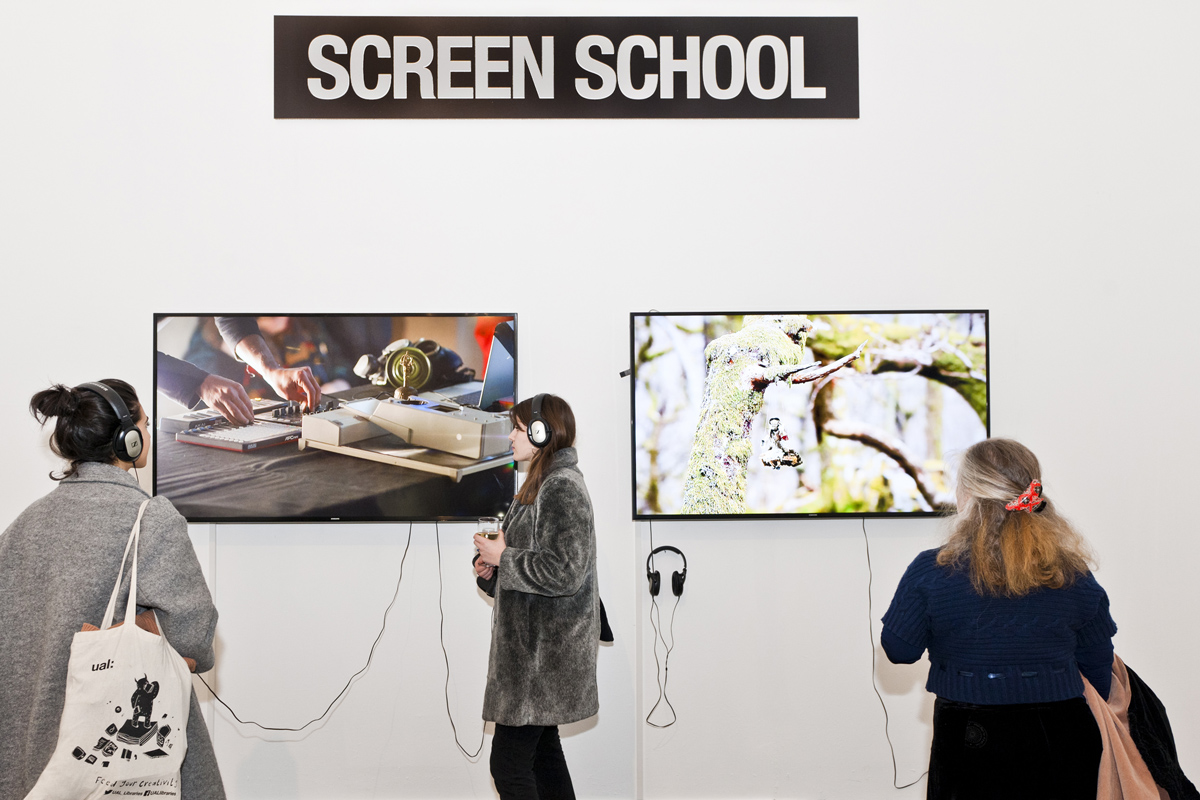 Reel Lives will include screenings of films including The Hard Stop, produced by Dionne Walker, which explores the life of Mark Duggan who was shot and killed whilst being arrested by armed police, whose death ignited the London riots in 2011.

The public are also invited to step into a ‘virtual studio’ and explore sculpting in virtual reality. Guests will be able to paint in virtual reality with up to three other participants in real-time, in a single ever-growing virtual exhibition.

“We’re delighted to present Reel Lives, a celebration and exploration of identity, diversity, and inclusivity with some truly fantastic artists, designers and filmmakers.

“This festival, which is completely free and open to everyone, is all about showing the public what we do and who our influences are by highlighting important work by often non-mainstream artists. We are also inviting the public in to create VR work with us which expresses their own individual identities as well.

“The Screen School at London College of Communication is passionate about supporting, exhibiting and creating a vast plurality of makers in the arts of screen and sound.”