Vimeo Staff Picks are carefully curated and handpicked films by Vimeo staff, which receive special recognition and exposure across the Vimeo media platform and Staff Pick’s channel which has over 200,000 followers.

Filmed through the café kiosk at Palmers Green rail station, Platform 1 is a short documentary film which provides a small snapshot into the lives of early morning commuters. Since being selected as a Vimeo Staff Pick, Platform 1 has received over 31,000 views.

We chatted to Jess to find out more about her filmmaking process, 4:30am starts and emotional encounters:

What inspired you to produce this film?

As a filmmaker and designer I experiment with a range of media, including film, installation, photography and design. My work is embedded in daily lives and thoughts; studying human interactions and habits.

I am inspired by the small details in our daily routines that go unnoticed. The morning commute and rush hour are a horrific first-hand experience, but when you take a moment to step back, the whole rush hour experience is relatively surreal.

With so many people all in their own worlds, wrapped up in thought, I wanted to tap into this and capture their stories somehow. 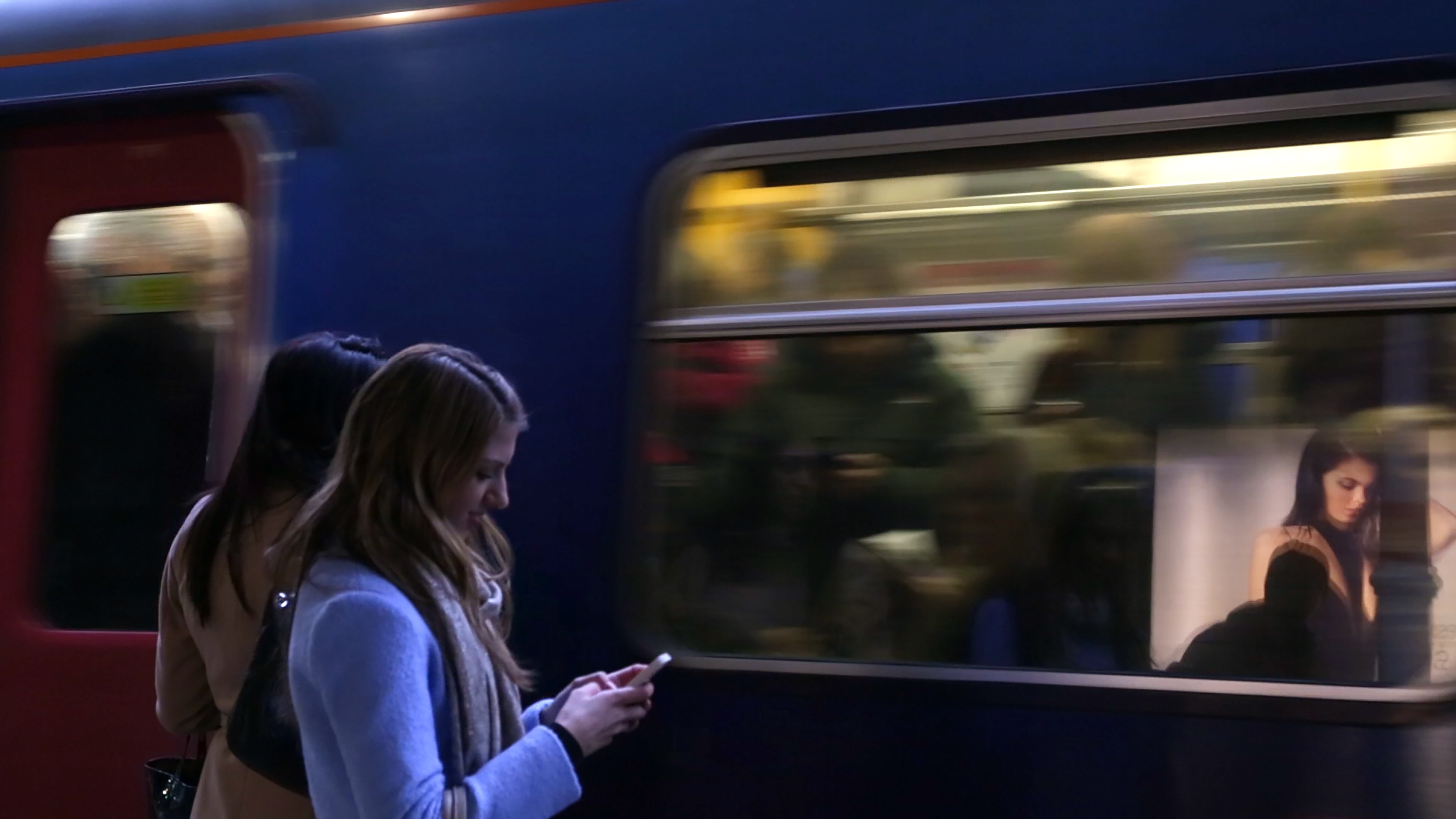 In your own words, what is the film about ?

It’s a filmic portrait of Annita and her café kiosk at Palmers Green rail station, focusing on all the people and commuters who pass by and get their coffee on their way to work during their morning commute.

Through the hatch of a station café kiosk, Platform 1 unearths the treasures of the everyday and people who make the early morning commute, half asleep and pensive.

In a fleeting moment, it captures where these people have come from and where their journey might take them.

It provides a snapshot, not only of the individuals who live in Palmers Green, but of the daily life of a London commuter. 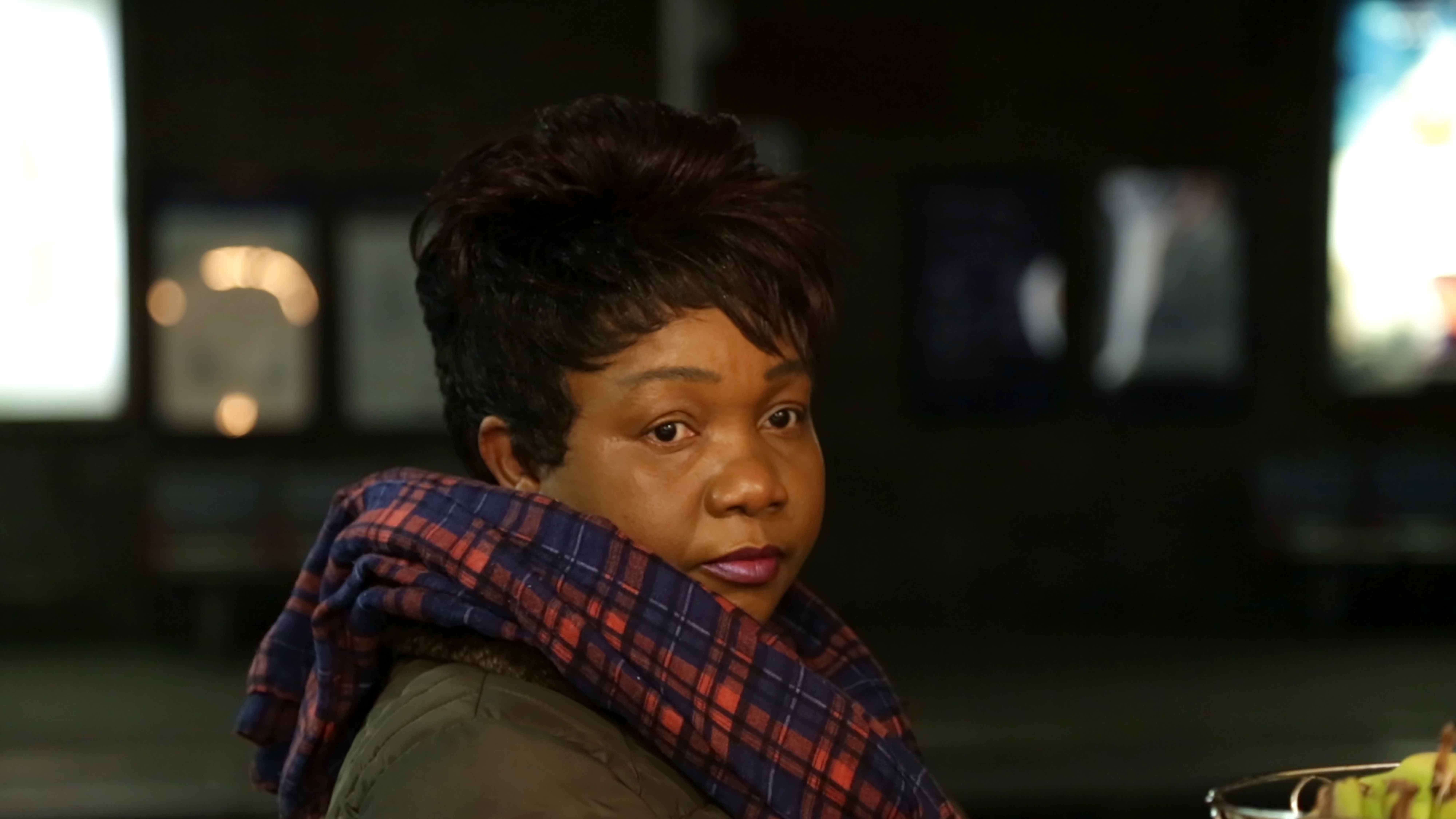 What were the highlights and challenges of making the film?

Early morning filming was a real challenge; I would get up at 4.30am and be filming as a crew of one, having to think on my feet! During the whole filmmaking process, I had the pleasure of living with Annita who owns the café.

She took me in, as I live too far from Palmers Green to get there for when Annita’s café opens. We left for work together every morning for a whole week at 5.15am, and I was with her when she opened the café for customers at 5.30am. It was an insightful and amazing experience watching and filming sleepy people waking up on camera – some people did ask me to stop filming them, but most people just accepted it, and some even decided to share aspects of their lives with me.

I got to meet a lot of people in a short space of time, and I was amazed how honest and genuine they were on camera. The challenge was how to get people to talk to me, a complete stranger.

The main thing I learned was to be flexible and not to contrive the questions; have a casual conversation and respond directly to the person I was speaking to and let my questions reflect their mood and behaviour. 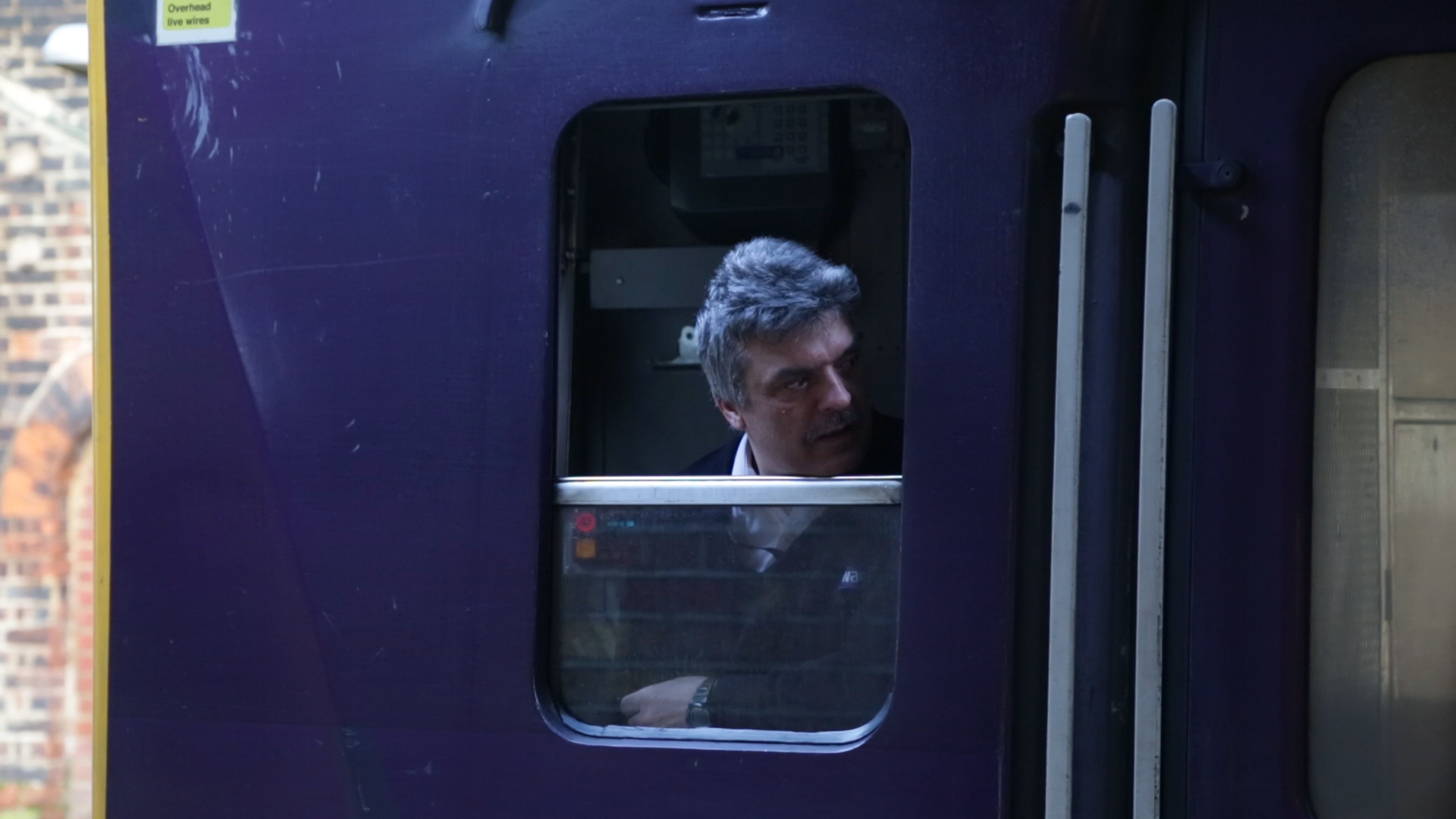 What have you been up to since graduating from LCC in 2015?

My short films have been shown at festivals such as the London Short Film Festival, Sheffield Documentary Festival, Portobello Film Festival and East End Film Festival. I have recently directed and co-produced a short film for Channel 4 Random Acts with the Institute of Contemporary Arts and Dazed & Confused, which will be released this year.

See more of Jess’ work at: