During the summer, college and sixth form students were invited to LCC to try out a range of creative subjects and experience life here at the College as part of UAL Insights Summer Schools.

We round up what students on the Photography, Film and Television summer schools got up to over the course of the week.

For people who have had no prior experience with higher education, starting university seems like a daunting task. UAL Insights programmes are run by the Outreach team and offer students over the age of 16 the opportunity to find out what it’s like to study creative subjects at UAL’s various colleges.

The LCC summer schools aimed to help young creatives get acquainted with what’s expected of them should they decide to go to university in the future, and give them a chance to focus on a particular discipline to improve their confidence, skills and approach to design, art and communications.

Here’s a snapshot of what students on the Photography and Film and Television summer schools got up to: 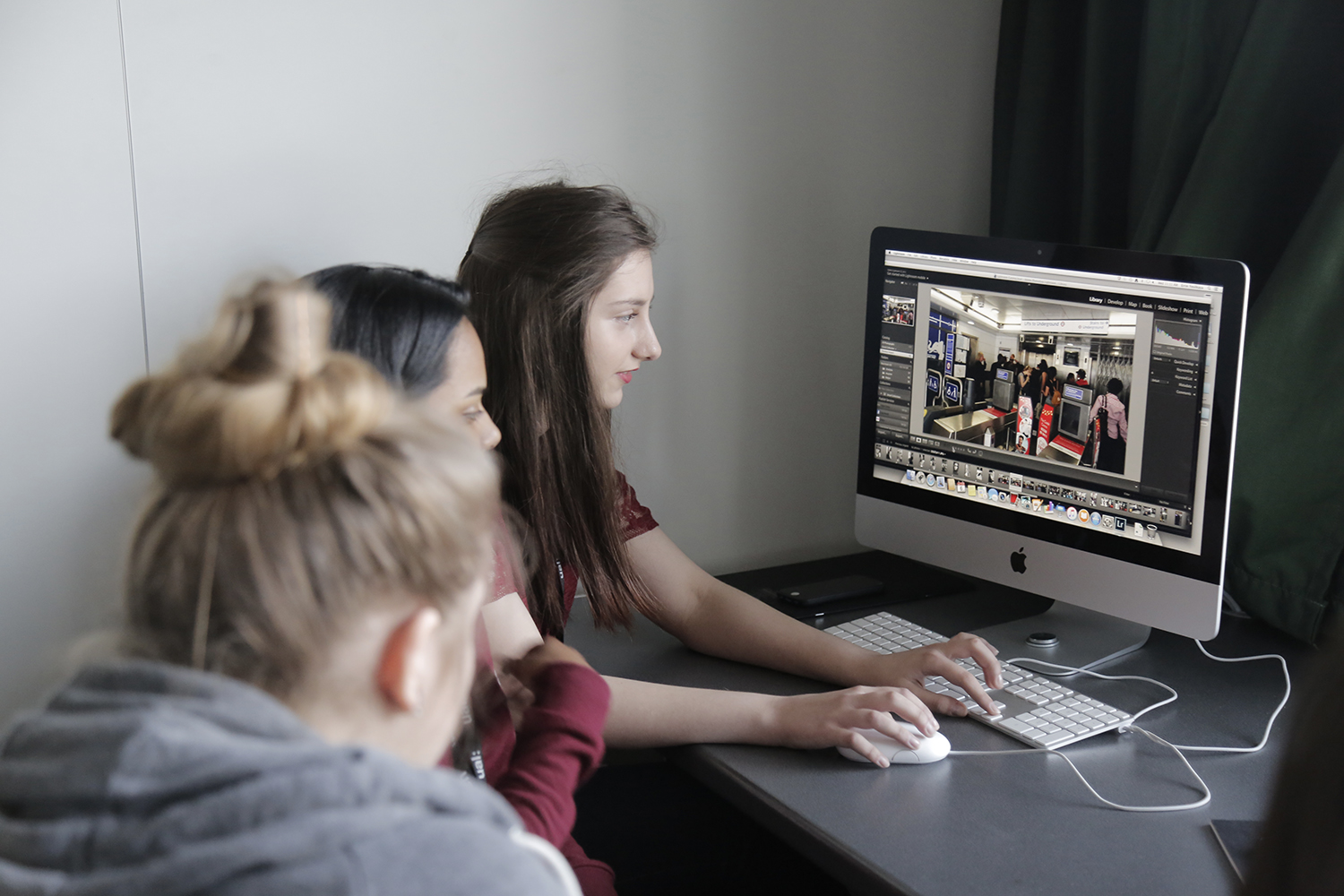 Film & TV pupils working together on their project

Students on the Film and Television programme worked towards creating extended music videos and music driven narrative films which were uploaded and broadcast on YouTube. Working as a team to produce the films, each student had the chance to be a director, camera operator, producer and runner.

Throughout the week, they learned how to develop the idea, write a script, how to shoot, edit and carry out post-production. Students generated ideas through writing, storyboarding, drawing, photography and collaging.

Project parameters such as location, costume, cast and crucially, timescales and deadlines were also carefully considered in the completion of the films. Film & TV pupils working together on their project

Chelsea Bernard, a student on the UAL Insights: Film and Television summer School said: “I’d wanted to do this summer school for a while. As part of our project to make a music video, we had to learn about cameras, find songs, bounce ideas around, shoot and edit 6 hours of footage into a final film. 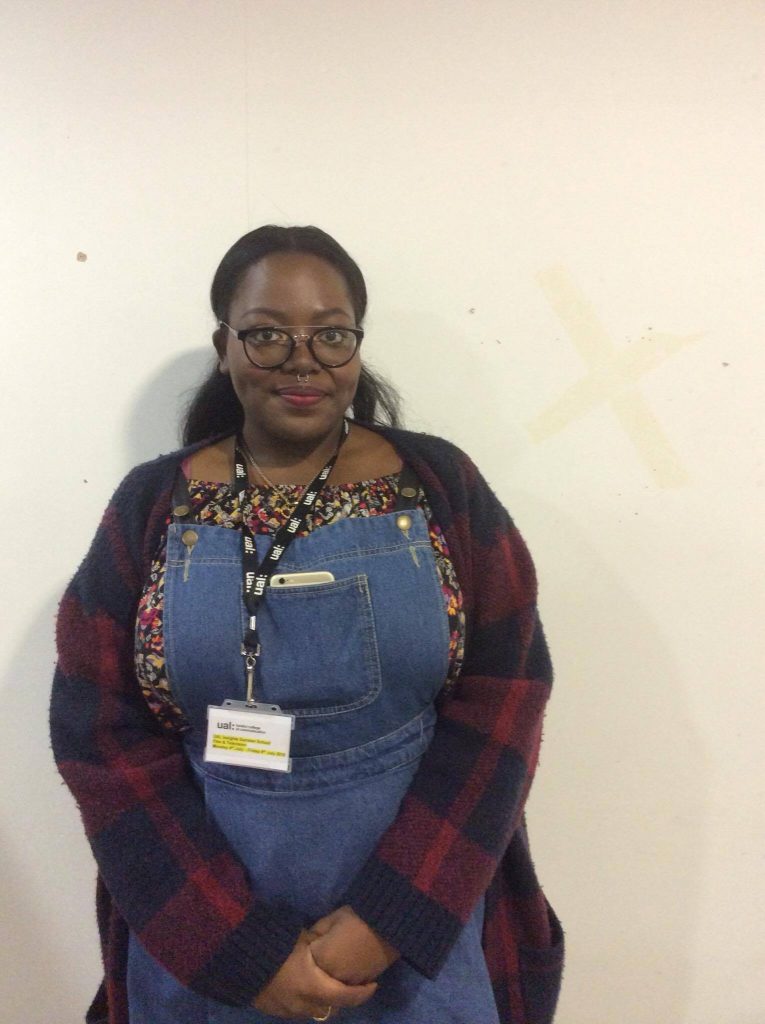 “Sometimes there were conflicting ideas within the project group but we all got there in the end!

“I do already make films, but since this summer school feel like I could definitely take away what I’ve learned about the planning and production side of things.

“The summer school has given me food for thought about what I might do in the future, and I feel much more informed after meeting LCC’s students who currently study Film and Television at the College.” 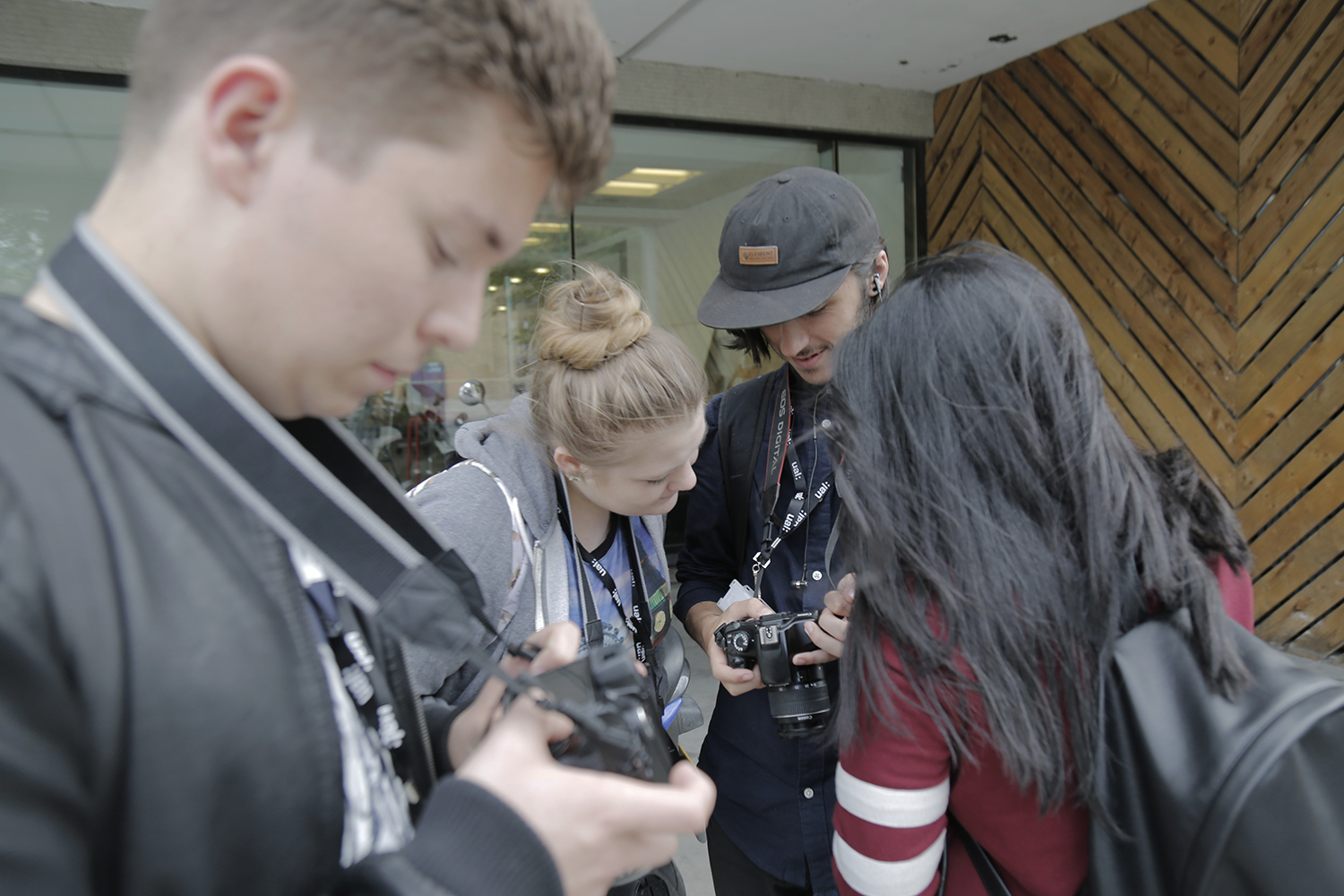 Photography pupils out and about on the streets around LCC

Street Photography: students on this workshop captured the human condition in public space and experimented with techniques used by photographers to frame street culture and the city. 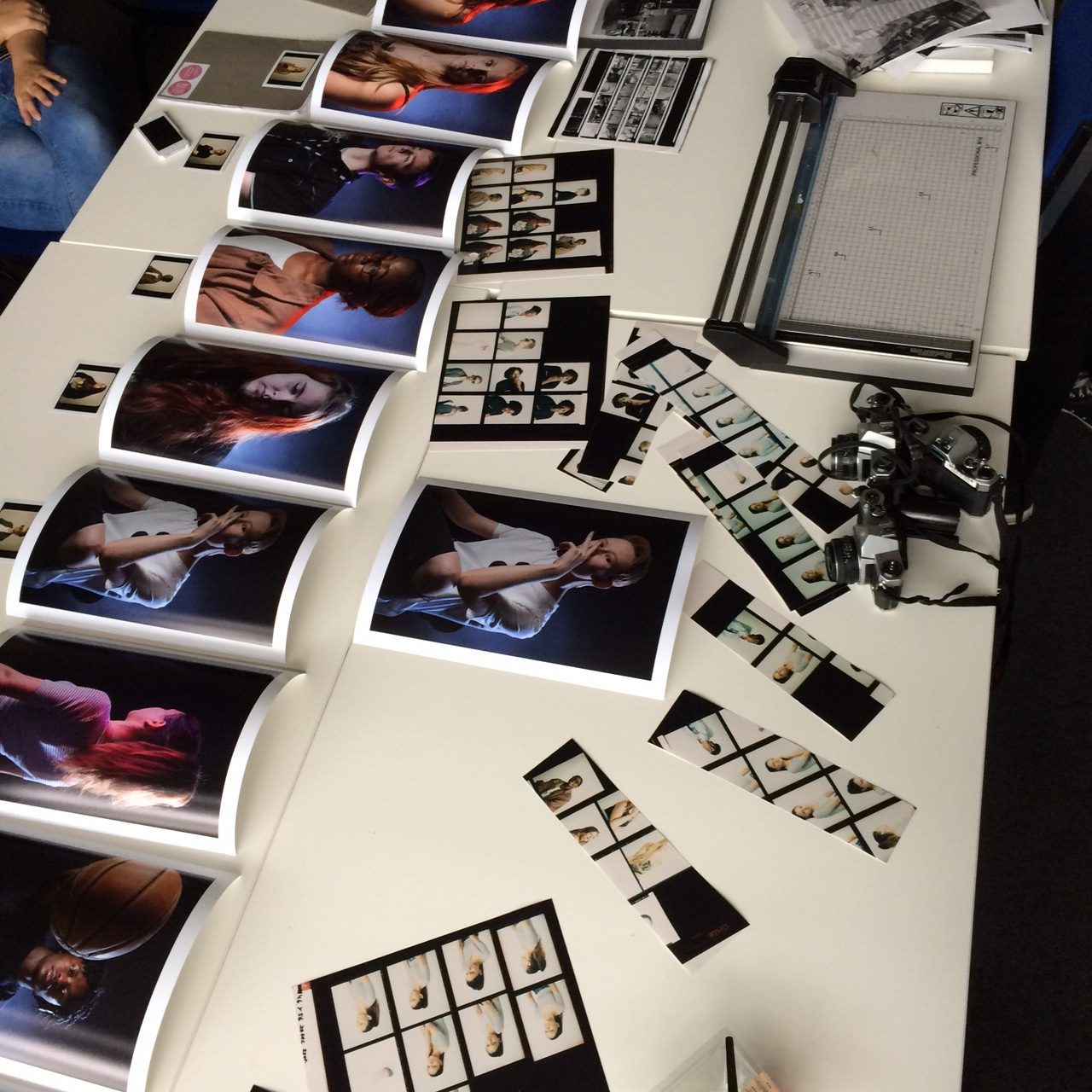 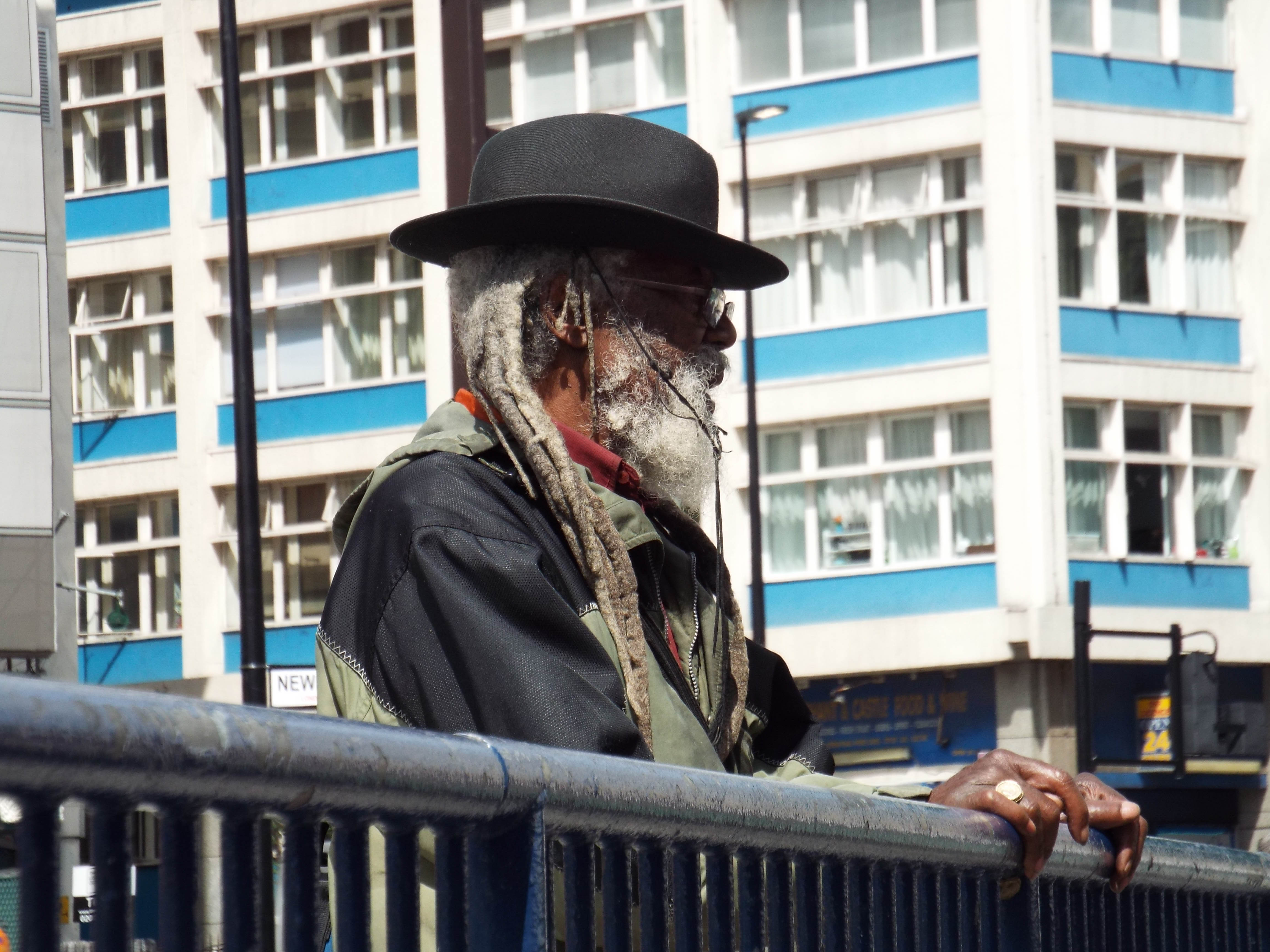 Early experiments Capturing the vibrancy of the local area

Using digital processes, students looked at the role of documentary photography in society that evolves from their everyday lives. Using a set of practical and theoretical tools, the students created photography work which tells everyday stories.

Talking about their own photography, students began exploring the role of documentary imagery in a historical setting and learned how to compose a good image.

As well as a trip to London’s Photographer’s Gallery, summer school students also learned about editing images and engaging with the image subject. To conclude the week, they selected their best image and hung their photography at the UAL Insights final exhibition. Early experiments capturing the vibrancy of the local area

Student, Ishmael Lartay who took part in the UAL Insights: Photography summer school said “I wanted to come to this summer school as I’ve only been doing photography for a year, so it’s still quite fresh to me. 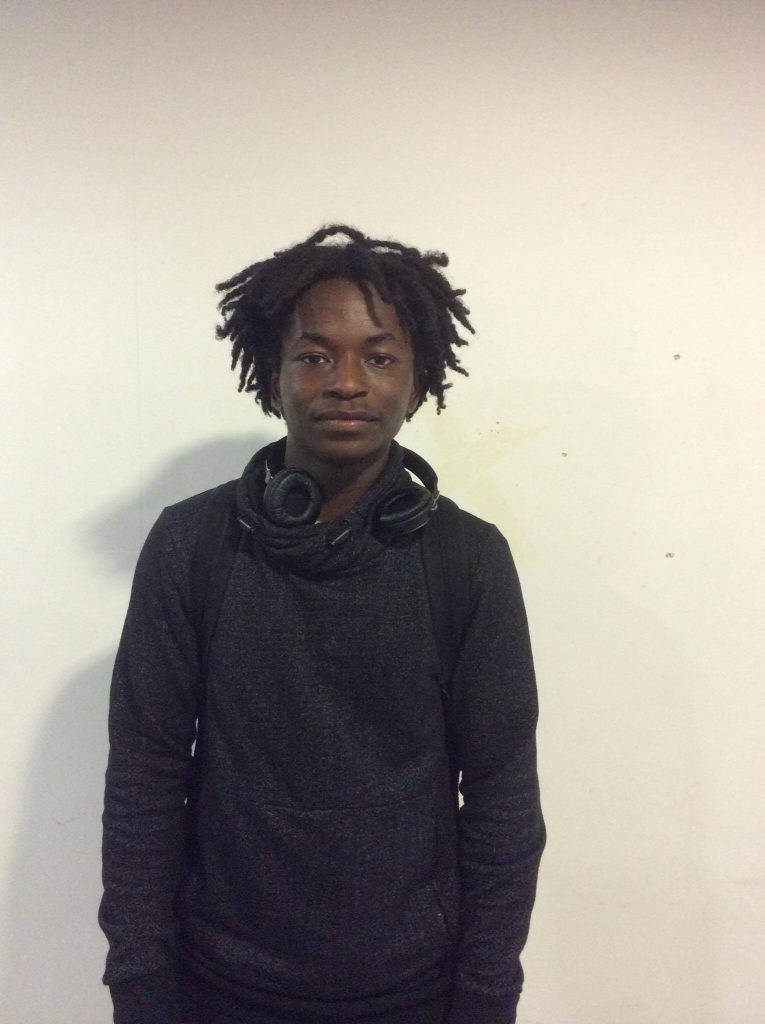 “We started the week getting to know cameras and learning methods and techniques for getting good quality photography, both traditional and modern.

“I see myself as a fine artist as well as a photographer so this week has given me some direction for the future.” 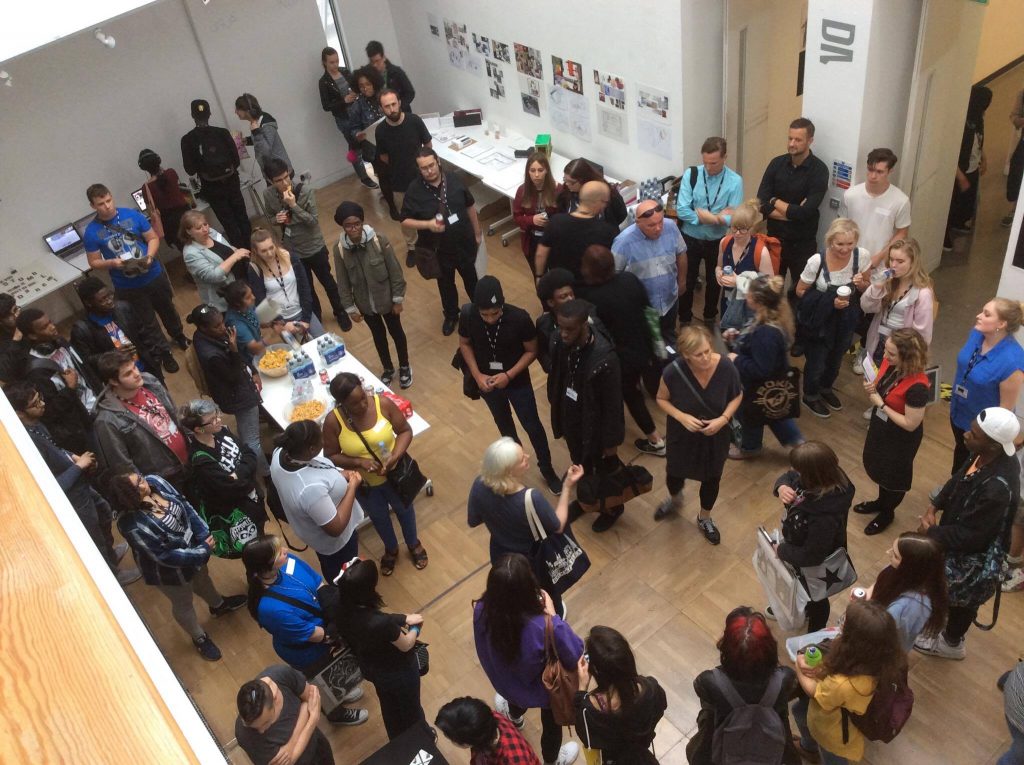 Find out more about UAL Insights and Outreach at LCC