We caught up with Stephen to find out more about his journey from London to Le Mans.

What first drew you to BA (Hons) Sports Journalism?

Initially, I was undecided over taking history or journalism at university level. But I gave the LCC Sports Journalism Open Day a shot just to see what a course that specific could offer. I’ve always been interested in sport, and am fascinated by its history, psychology and tradition, so the chance to study sport in depth in reporting terms was appealing.

On the Open Day I was immediately drawn in to LCC as an institution, as much as I was the course. Anne Coddington – leader of BA (Hons) Sports Journalism at the time – was honest, and very keen to show me around the facility and answer every question I had. It all felt far more transparent than the other universities I had visited before it, which had staff that promised far more than I knew they could keep to.

As I left the building I knew that it was the place for me, and looking back I don’t regret my decision one bit.

Can you describe a typical week on the course?

It varied from year to year, but it was always a good mix of studying theory like the history of sport and practical tasks in the classroom or studio.

One week we’d be recording a podcast in the radio studio and feature writing, the next we’d be out filming short sports interviews and writing long-form essays.

It was diverse, and never dull, taught by tutors who had a plethora of experience in the industry. They were always helpful and ensured that we completed a wide variety of tasks with plenty of options that allowed us to get creative and choose which areas of sport we wished to work on. 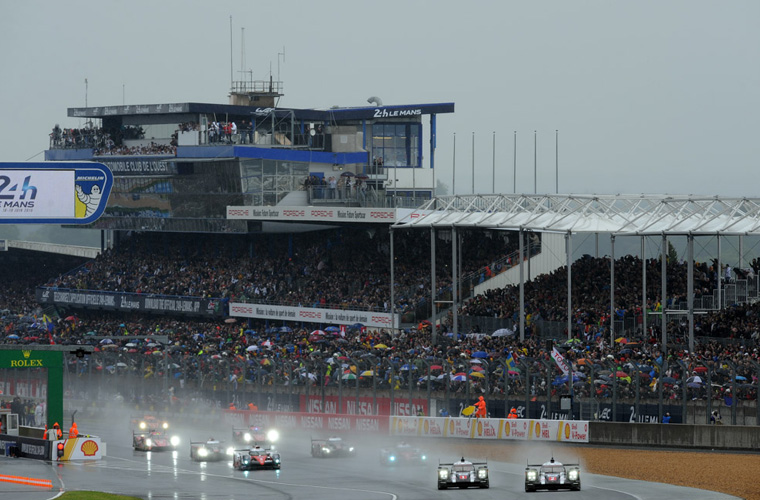 The Le Mans 24 Hours 2016, which Stephen covered as a lead reporter

You were working in sports reporting before your degree – how do you think your work has changed as a result of studying here?

Going into my three-year course at LCC my talent was very much ‘raw’. The course diversified my skillset which really helped me find my own writing style and try out new things.

In my previous experience prior to my studies at LCC I was focused solely on motorsport as part of my freelance work, so having the chance to write about a slew of other sports was a breath of fresh air. I feel I also gained enough knowledge about other areas of sport to be able to pursue a career in something completely different in the future if motorsport doesn’t work out long-term.

What advice would you give to someone considering applying for the same course?

If you’re going to do Sports Journalism at degree level, you must be dedicated, and willing to try new things. If you approach it thinking it’ll be an easy three years of watching sport on TV and writing opinion pieces you’ll be making a big mistake, as it’s so much more than that.

Make sure you work on your craft every day, and try and complete as much work outside of the course as possible. Sure, you’ll do plenty of writing in term time and during the week, but the difference between getting a good grade and getting a good grade AND a job after the course is all in the quality and quantity of what you do when your tutors aren’t watching.

Blog, write for a local paper, cover events in your spare time, anything. Building contacts and planning ahead isn’t a something your tutors nag you to do for no reason; it genuinely works! 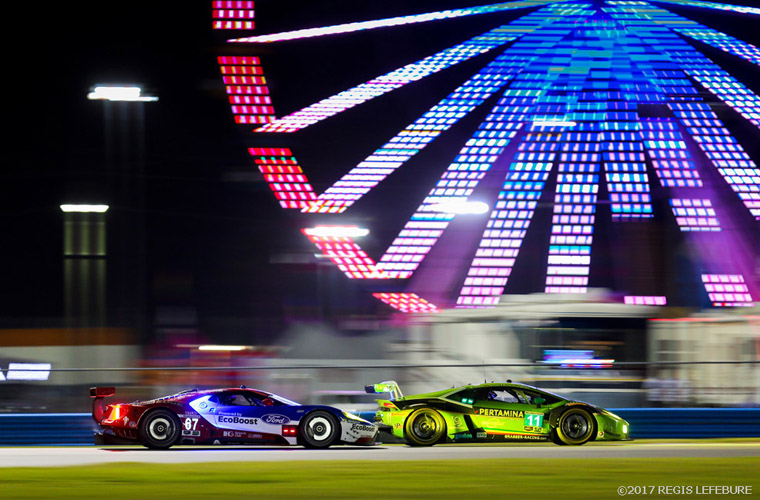 The Daytona 24 Hours 2017 photographed by Regis Lefebure for dailysportscar

I absolutely loved studying sports history and writing essays surrounding it. During my three years I relished the chance to really dig deep into subjects I was passionate about, or that I had almost no knowledge in.

It really opened my mind to different sports and interests. For instance, prior to attending LCC I had almost no interest in football – odd I know – but it never grabbed me. Studying its origins and history though really made it click for me, and I actually ended up writing about it and reading various books off the back of our history of sport modules. Now I love it, and go to matches whenever I can!

How has your career progressed since graduating?

It’s been an incredible and smooth transition from part-time freelance work and studying, to full-time reporting and PR work; which is a testament to how well the course prepared me for the real world of full-time work as a member of the sports media.

I finished my dissertation early and began working full time a few months before the 3rd year finished after getting a job offer I couldn’t refuse late in 2015.

A year on from finishing the course I am deputy editor of a website (dailysportscar.com) covering sportscars and GT racing that I grew up reading, and work as an internal and external PR and communications writer for McLaren GT as part of a secondary company that my boss and I are building as business partners. 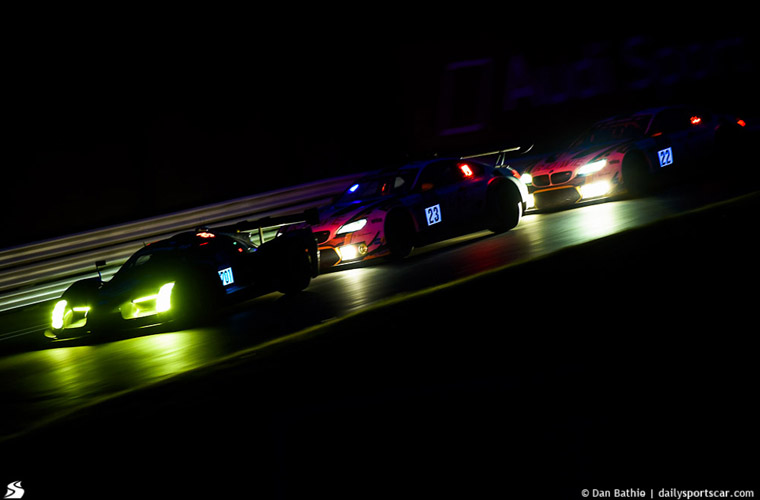 Can you tell us a bit about some of the most exciting events you’ve covered in the past year, and your role/s?

My job has genuinely allowed me to travel the world doing something I love. In Europe, I have covered plenty of marquee motorsport events as a lead reporter for various outlets such as the British Grand Prix at Silverstone, the Le Mans 24 Hours, Mille Miglia, Rally Sweden and the Nürburgring 24 Hours to name a few.

Outside of that I am a full-season FIA World Endurance Championship correspondent for dailysportscar.com and RACER Magazine in the USA, which has taken me further afield over the past year, working at races in Japan, Mexico, America, China, Dubai and Bahrain.

The hours are long and the long-haul flights can get exhausting, but it’s what I love doing and I wouldn’t change a thing! 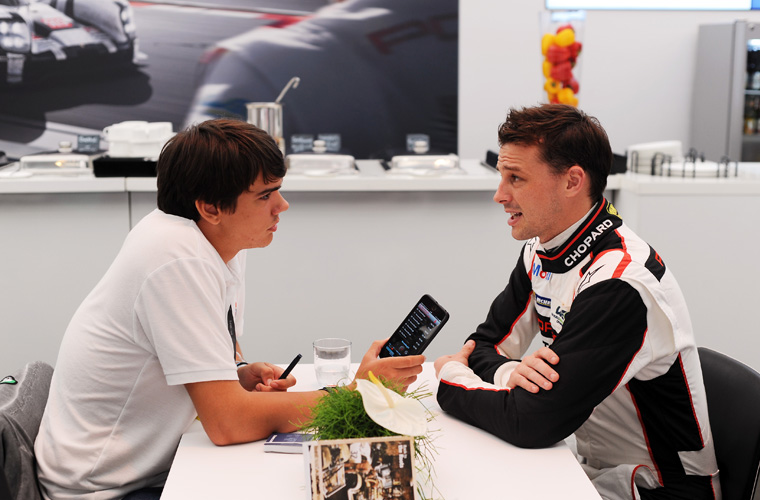 What has been your most memorable professional moment so far?

It’s really hard to choose, but eating breakfast overlooking Mount Fuji in Japan last season, knowing that somehow I had become good enough at what I do to be handed a job that pays me to work in parts of the world I never thought I’d see.

Career-wise, what’s next for you?

It’s all about building from now on, I’m down to work for McLaren for a second year in 2017, and with an increased role day-to-day, which could see me change my focus a little to working at races and events which its teams have a presence at. Aside from that, I hope to continue to be a part of the World Endurance Championship paddock once again, as it’s still growing and is the most important series in my area of the industry.