London College of Communication is leading the way with a new Screen School launched in response to the growing dominance of screen-based cultures in everyday lives.

Lord Puttnam, acclaimed film producer (Chariots of Fire) and author (Movies and Money: The Undeclared War Between Europe and America), officially launched LCC Screen School with a Q&A and lecture on his career and the future of the UK’s film and TV industry in the Brexit and Trump era. 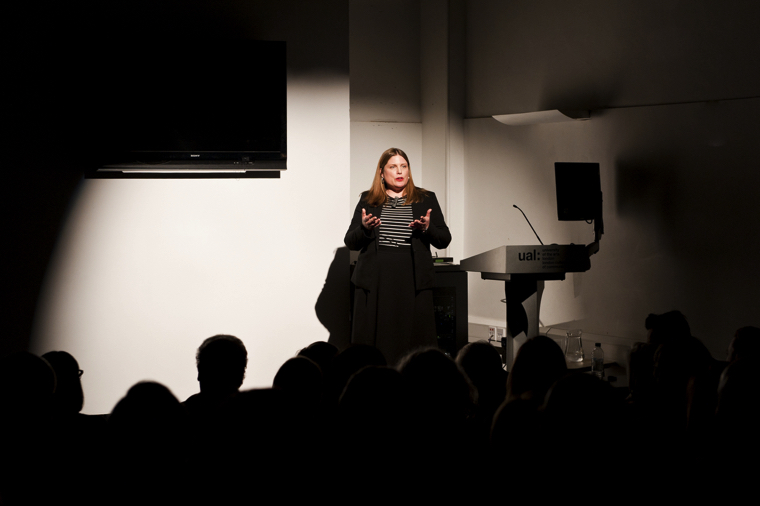 Introducing LCC Screen School, Dean of Screen and filmmaker, Larra Anderson, spoke about the growing dominance of screens in people’s daily lives and how it has changed society’s interactions with film and TV. She said:

“We cannot be at home, on the train or on the street without being aware of the symbiotic relationship that our culture now has with screens and sound.”

“We create new experiences for our audiences and through this, we create memories. By this, I mean, we create our identity for the audience. By creating memories and identity, film seeks to make lives better. An entertainment that enlivens the soul. This is our business. We are preparing [students] for viable lives in our artforms.”

Talking to students, staff, press and screen industry professionals, Lord Puttnam spoke about the global film industry going through huge successes over the last 100 years with a focus on the UK as a creative leader.

The impact of Brexit and Trump

Lord Puttnam had a message for LCC Screen School students as the future generation of the creative industry in light of Trump’s inauguration and Brexit negotiations:

With UAL’s Stanley Kubrick Archive based at LCC, Lord Puttnam’s nod to the legacy of Kubrick was an important reference in inspiring LCC Screen School students who have the iconic filmaker’s scripts, props and set designs at their fingertips.

Supportive of LCC Screen School’s collaborative ethos, he suggested “team-writing” as the solution for better screenwriting in the UK. He said:

“Our screenwriting is weak because our TV and theatre is so strong. We’re good with words, but we’re not a naturally visual nation, so we tend to overwrite scenes. Screenwriting is still regarded in the UK as an act in isolation.”

“It’s a fantastic time to be entering the business. We’ve just got to remain outstanding. We must stand our ground and continue to drive forward talented people. This is why what UAL is doing here, is so important. There are poetries out there, all waiting to be written by you.” 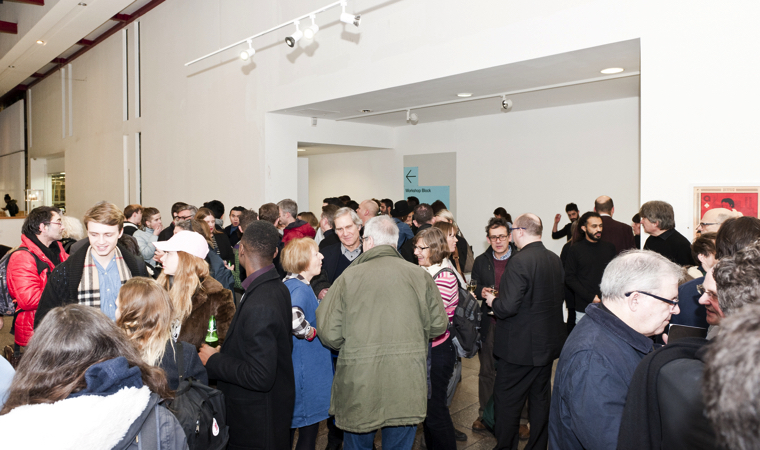 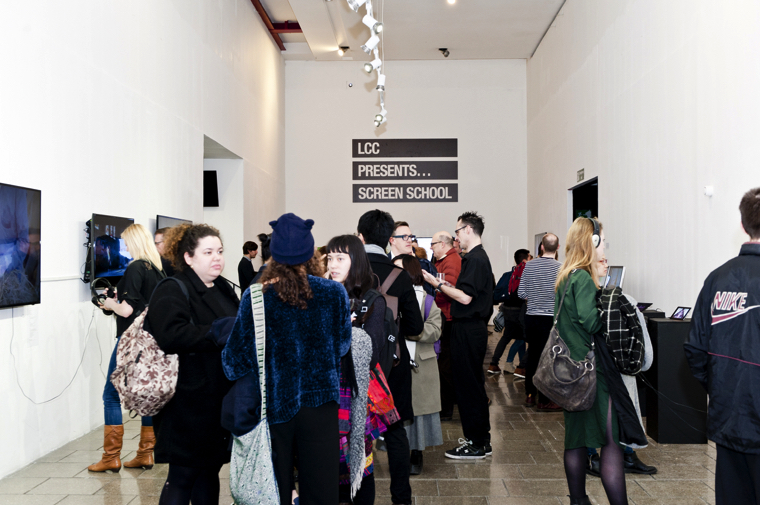 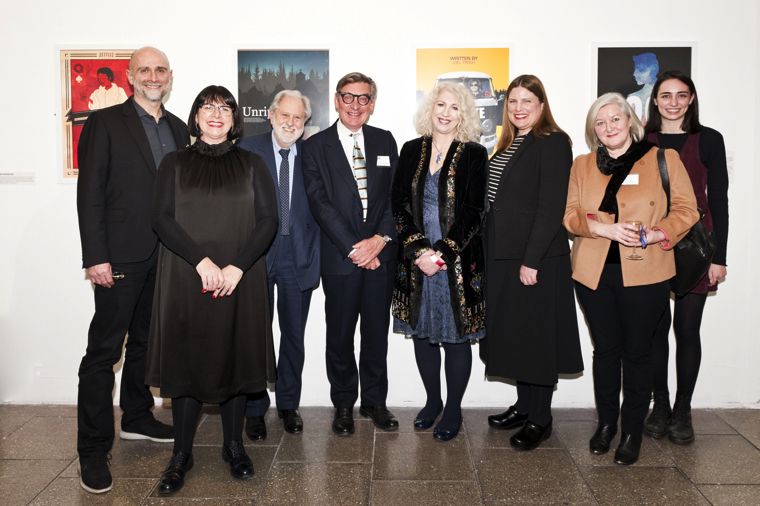 Through its courses, LCC Screen School helps students bridge the gap between aspiration and success. By encompassing nearly half of the UK’s creative industries’ output and the majority of digital output in the arts, the subjects within Screen School offer students immense opportunity to connect with the world of work.

Part of its strength is that its subjects are not taught in isolation but within a diverse creative community which has collaboration at its heart. By collaborating across disciplines – just as is done in the screen industries – students broaden their experience into one that equips them for the real world. 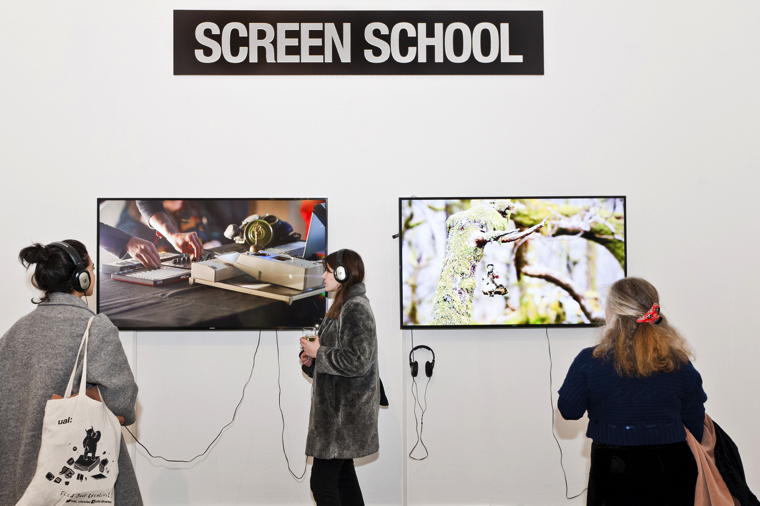 Led by Dean of Screen and filmmaker, Larra Anderson the School’s teaching staff are industry experts and practicing makers who range from BAFTA-winning film and television creators to award-winning animators, sound artists and designers, and games designers.