What to expect from LCC Degree Shows 2018…

Our Degree Shows are the perfect opportunity to reflect on the 3 years of hard work carried out by our final-year undergraduate students.

A celebration of the brightest new minds to graduate from our Design, Media and Screen Schools, LCC Degree Shows 2018 showcase the work carried out by the next generation of leaders in their respective fields to industry professionals, friends and family, and members of the public.

From TimeOut to Dazed and Confused, the National Gallery to the Tate and the BBC to Al Jazeera, alumni from our Media School are at work all over the world.

BA (Hon) Photojournalism and Documentary Photography graduate Fanni Sutus explored the world of Beauty Pageants. We’ve seen them, we know them – or do we? Discovering this unique world through an objective documentary photo study, Fanni provided an alternative perspective on beauty pageantries. 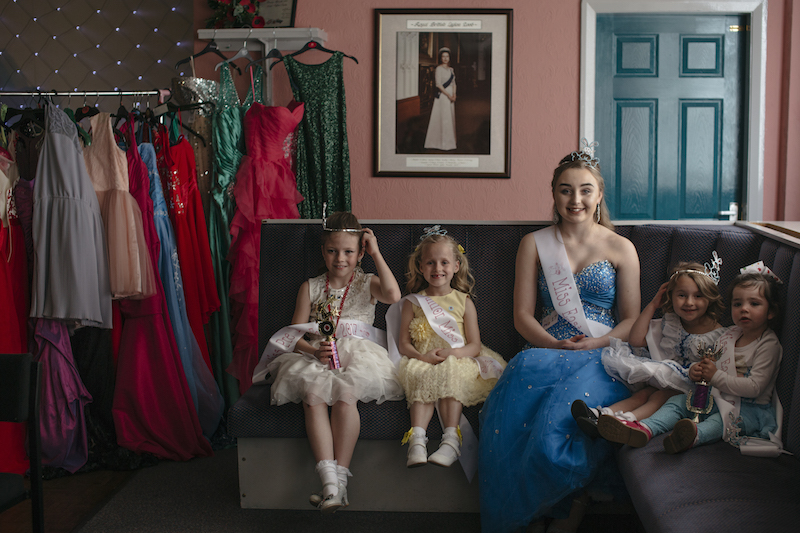 BA (Hons) Photography graduates Alexander Pullin and Kim Leuenberger collaborated on exploring the perceived non-existence of the Unicorn, ‘following the adventures of famed doctors of Cryptozoology, Dr Anita Van de Berre and Dr Winston Heaviside-Gardner, as they set out to uncover forgotten traces of the mythical Unicorn’. Building on the traditions of design practice, our Design School encourages experimentation and innovation within the context of a post-digital culture.

BA (Hons) Design Management and Cultures graduate Stella created ‘GeoGenius’ – a family-friendly geography board game that encourages players to learn about geography without even realising it. The project’s aim is to raise international and cultural awareness among children and adults to make our world a better place. BA (Hons) Interaction Design Arts graduate Alexandra’s installation, created for Science Museum Lates, centred around childhood wonder and play. By inviting the Scalextrics players to hold hands, an electric circuit is completed, activating the racing cars – with the speed controlled by the surface area of the hand grip. Taking trips to Brixton Market, BA (Hons) Illustration and Visual Media graduate Laylah experimented with colour and different mediums, and was able to record and act as a sort of reportage artist – culminating in vibrant multi layered screen prints. 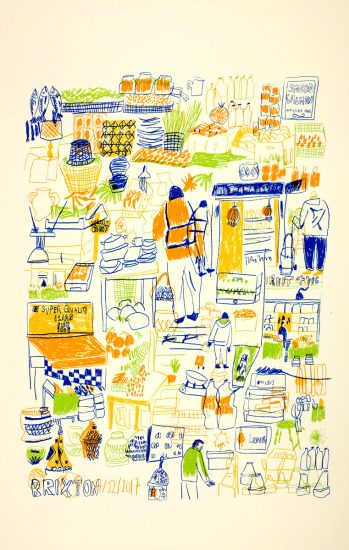 Our Screen School brings together the time-based art forms that emphasise the creation of positive and enriching lived experiences.

Find out more about our Screen School with a look at last year’s projects:

BA (Hons) Film and Television graduates Mari Akkanen, Jack Hamilton and Sarah Vaughan created character-driven fantasy short film ‘The Ferryman Lautturi’ – loosely based on ancient Finnish mythology, Lautturi focuses on an odd friendship that is formed between an outcast village girl and the daughter of Death himself.

BA (Hons) Sound Arts and Design graduate Ted Brunning created ‘Audible Thoughts: Programme Notes’, an installation that aimed to give insight into what it is like to experience the auditory hallucinations often associated with schizophrenia.

Consisting of a microphone through which words are spoken and then processed digitally with the aim of representing the aspects of voice hearing. The audience are invited to speak through the microphone or to sit in the middle of the speakers and listen to someone else speaking. 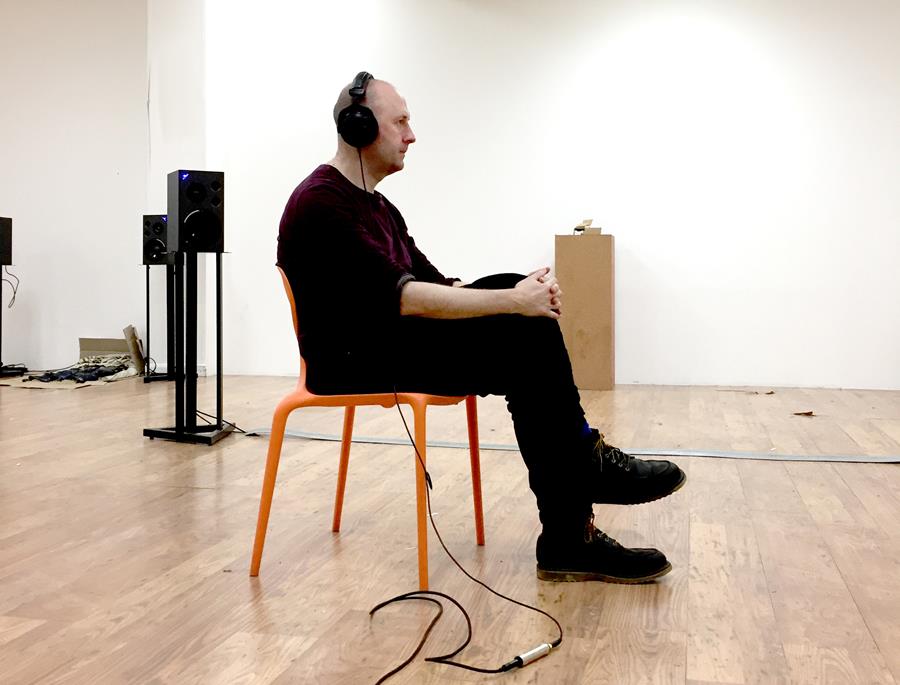