Tonight we are delighted to host a private view for our Foundation Diploma Art and Design graduating show, ‘Making Progress’. This event is open to the public, and will showcase our students’ creativity and ideas.

Lead Tutor Leigh Clarke says: “The Foundation Art and Design students have put on an explosive exhibition that not only shows us the creatives of tomorrow, but the activists of today. Nobody could accuse the cohort of being apathetic. Many have tackled difficult subjects like minimum wage, homophobia and poverty in Russia, the collapse of the working classes in Britain and stress-related illness in the workplace.” 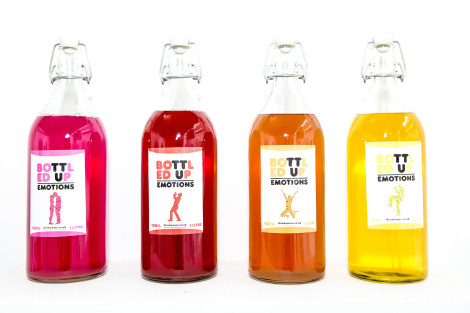 These hugely talented young artists and designers have produced work in a broad range of disciplines including film, photography, graphic design, 3D and spatial design and illustration. Don’t miss the opportunity to see the work of exhibitors who will be shaping the future of the creative industries in the UK and around the world. 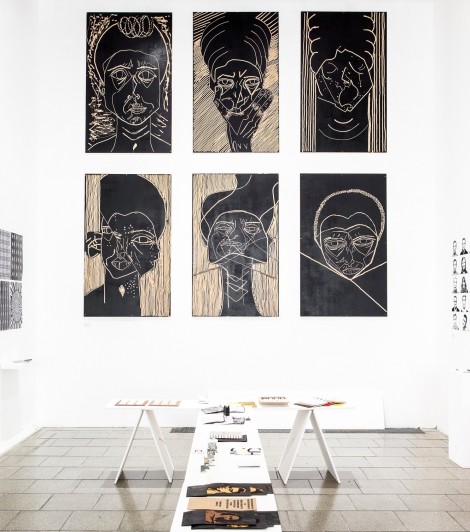 Leigh Clarke explains: “The course allows new academic researchers to unlock their potential as communicators in challenging political times and voice opinions against injustice, oppression and corruption. Within the workshops of LCC, the Foundation students continue to find fresh working methods within traditional subjects; abstract painting in the dark room, large-scale lino blocks in printmaking and interactive spaces made in the 3D area to name a few. The students’ work is not art and design for art and design’s sake, but more about being in the world and making a difference.” 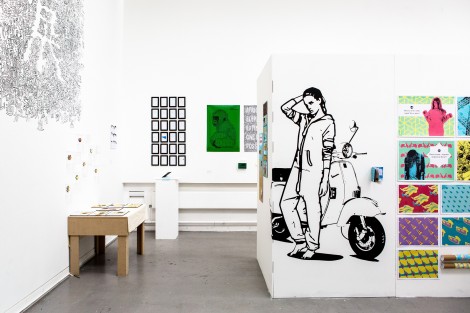 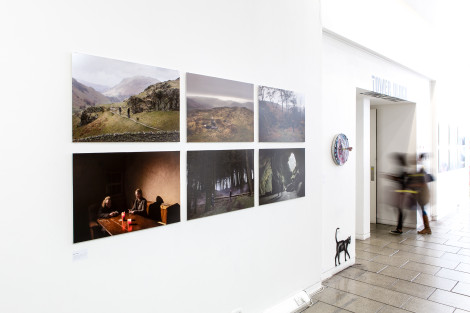