Donna instantly established a warm atmosphere in the lecture theatre with her friendly attitude before immersing the audience in the business of creating dreams and evoking emotions through the books she publishes. Harlequin, more commonly known as Mills and Boon in Britain, is the unquestionable leader in romance fiction. The company, which is Canadian-owned, publishes books in 29 different languages in more than 100 international markets, uniting women of various ages all over the world in their desire for love, passion and romantic adventures.

The Editorial Director’s role at Harlequin is a prestigious position which Donna earned through the editorial career path she chose to follow. She studied English and Philosophy at university, and completed an MA degree in Publishing. She emphasised that working in an editorial department is much harder than it seems, and that half her MA coursemates who initially wanted to be editors changed their minds by the end of their course. This ambitious young woman, however, used the skills and contacts she acquired from her studies to get her first job as an editorial assistant at independent publishing house Virgin Books. Stints at Piatkus Books and Little Brown followed before she joined Harlequin UK.

“When I came into the company a year ago my biggest challenge was a struggle with people’s preconceptions about Mills and Boon novels being something outdated, something that your mother and grandmother would read back in the day”, Donna admitted. 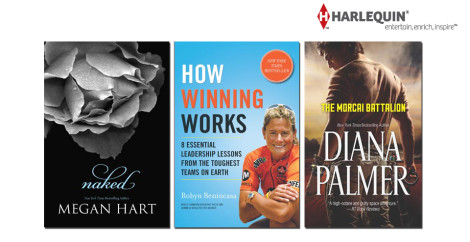 She had to acknowledge the fact that despite the large demographic response to traditional romance novels, there is a new potential readership who can be introduced to the fresh contemporary fiction that Harlequin UK publishes.

It is noteworthy that Harlequin uses two distinct business models – traditional, which includes digital, and unusually for book publishing, the direct-to-consumer model. Donna finds the latter model fascinating and said that it can be compared more to magazines than to book publishing.

At the moment there are several series published by Harlequin, including the Historical novels series, the emotionally intense Love Inspired series, the popular Nocturne series about paranormal romance, and various non-fiction books for women. Donna shared her view that though romantic fiction is currently the best-selling genre in both print and digital forms, consumer perceptions are however radically different in the UK compared with North America. While in Britain there are many prejudices about romantic titles, in the USA nobody thinks it is shameful to be seen reading a love story in public.

Secondly, it is very important for both editors and writers to be cautious with trends they are following and to think about whether the story will be still relevant and in demand in one or two years’ time. This is approximately how long it takes for a new book, with major investment, to pass through the publishing process. Harlequin’s Editorial Director also recommended that budding authors pick the right literary agent or publisher, who will not only believe in your ideas, but will also be able to sell the rights or manuscript to the most appropriate publisher for public sale via bookstores’ and online products’ channels. 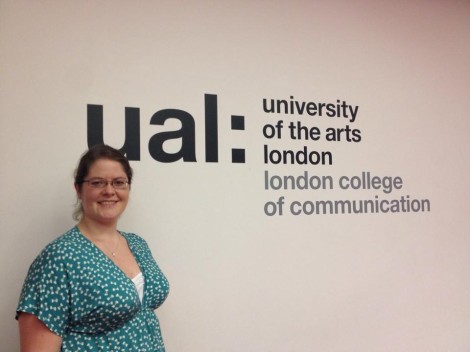 Donna Hillyer’s talk was extremely engaging and made many of us look at specialist female book markets from a different perspective, with more respect for the escapist realm that Harlequin and its authors create for women.