21st Century Tiger wanted ‘Tiger Champions’ to be unlike the adopt-an-animal style campaigns run by many other wildlife conservation charities. They asked students instead, to raise awareness of a responsibility to protect wild animals, primarily against deforestation and poaching, and focus away from the idea of ‘owning’ them. 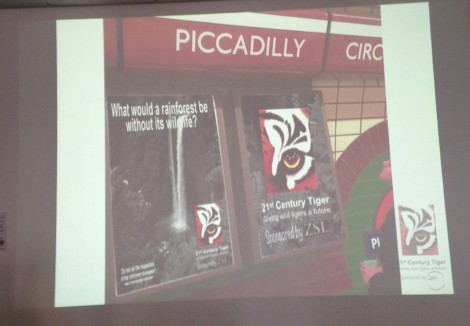 The initial campaigns were presented in a ‘press conference’ scenario in collaboration with students from BA (Hons) Journalism. This meant that PR students also had to consider the media messages for the campaign, as well as delivering end-to-end event management, from issuing invitations to hospitality. 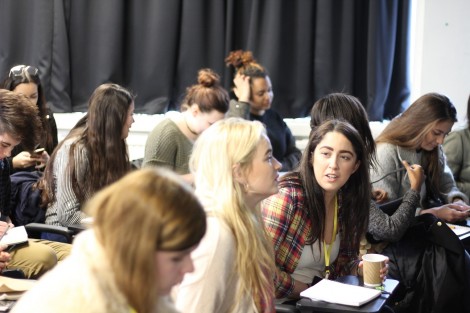 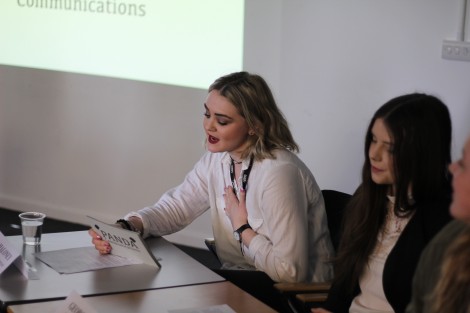 Students role play as representatives from 21st Century Tiger and present their campaign ideas amongst peers. 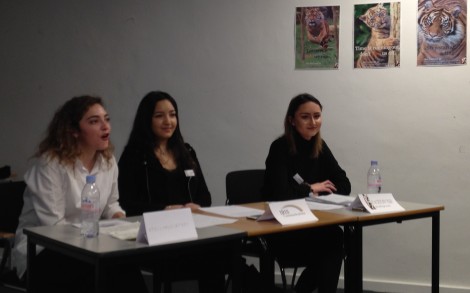 Adrian Crookes, Course Leader for BA (Hons) Public Relations, says ‘we find that “learning by doing” activity helps our students understand how their academic studies can be practically applied. The fact that we worked with a client and presented to BA (Hons) Journalism students made this assignment very realistic – a taste of what students will encounter in PR practice.’