Joshua Giles-Burnette is a third year BA (Hons) Advertising student at LCC. When faced with the prospect of choosing his own final project he wanted to do something meaningful.

Joshua explains, “I remembered hearing an appeal for ethnic minorities to join the bone marrow/stem cell donor register as they only make up 6% of people on it. I thought this would be a great cause to support.”

With a background in theatre, having worked as an assistant director to Bijan Seibani on the pays ‘The Brothers Size’ at the Young Vic, and ‘Gone Too Far’ at the Royal Court, Joshua decided to return to  drama as part of his graduating project.

“The big idea was to create a trans-media campaign spanning different mediums. I decided that a play that toured universities and colleges would be a great communication gateway, with audiences able to interact with the characters through social media afterwards. I got in touch with the African Caribbean Leukaemia Trust and they will be at the event to do a talk and register potential donors.”

Joshua warmly invites anyone who is interested in the play, or the subjects that surround it, to come to the performance. 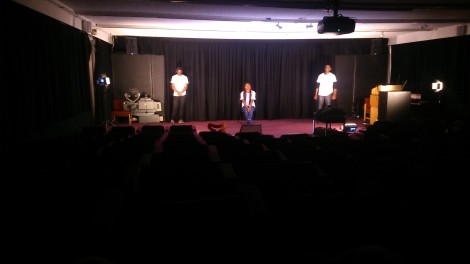 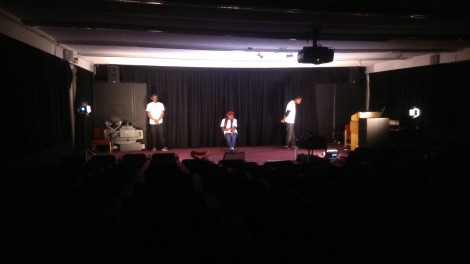