Nicola Jane Francis, a BA (Hons) Animation student in her third year, will be showing her film ‘Love Always’, made during her second year on the course, at the ICA on Friday 15 January as part of London Short Film Festival.

We spoke to Nicola to find out a little more about the project.

“The basic idea behind the project had been in my mind for a while before I made the film, but I didn’t want to start the film until I felt I had the skills to do it justice.

“In the summer of 2014 my dad suffered a bad reaction to his medication which resulted in a two month hospital stay. That, coupled with the opportunity to work on a personal project in my second year, told me it was the right time to tackle the story. 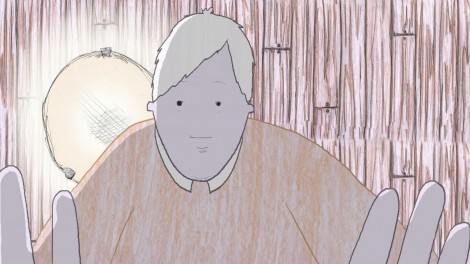 “The first thing I had to do was to interview my dad which turned out to be an emotional experience which I think is evident in the voice over. Once I cut the two hour recording down to two minutes I started work on the visual storytelling elements of the film. 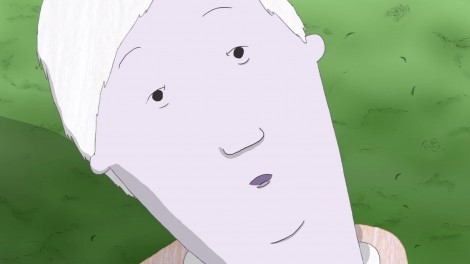 “For me it was vital to me to make a film that communicated to the audience the difficulties of living with Parkinson’s Disease, but also to maintain a feeling of hope throughout. My own experience of watching my father’s illness develop was the main inspiration for the film.

“I am humbled by the responses I have received on social media from people who are living through similar situations and who can relate in some way to what the film is trying to say. Love Always was made for people to relate to and feel less alone. 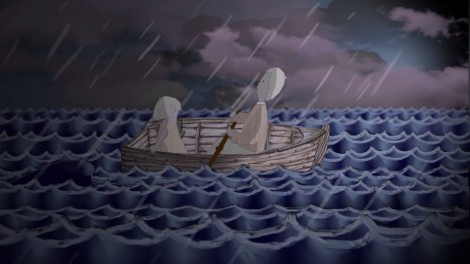 “At the moment I am working on my graduation film. Touching on themes such as coming of age, finding your place in the world and not suppressing who you are to please those around you.

“If all goes to plan the new film will be completed in May and I’ll aim to submit the film to festivals later in the year.” 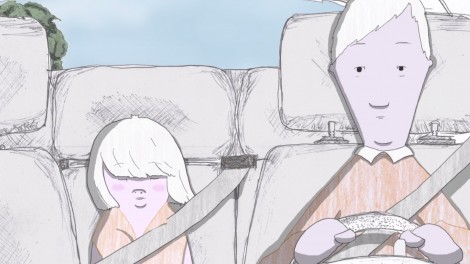