The Homeless Film Festival at LCC

Between Tuesday 4 and Friday 14 November, London College of Communication will play host to an eclectic range of free film screenings as part of The Homeless Film Festival, returning to LCC for its second season.

The screenings are open to everyone but booking is essential.

The festival is dedicated to confronting and presenting homeless issues and screens high-end films from around the world, all of which have homeless issues as a central theme or are made by homeless creatives in a mixture of genres. 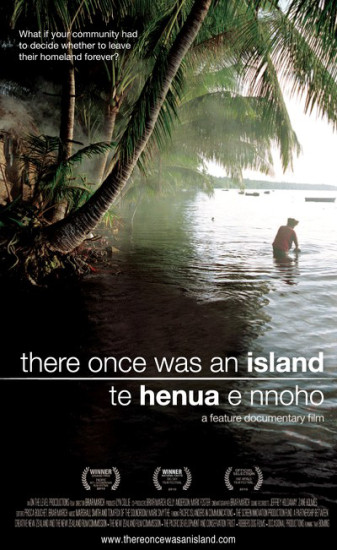 Tuesday 4 November
6.30pm
There Once Was an Island
In this feature documentary, three people in a unique Pacific Island community face the first devastating effects of climate change, including a terrifying flood. Will they decide to stay with their island home or move to a new and unfamiliar land, leaving their culture and language behind forever? 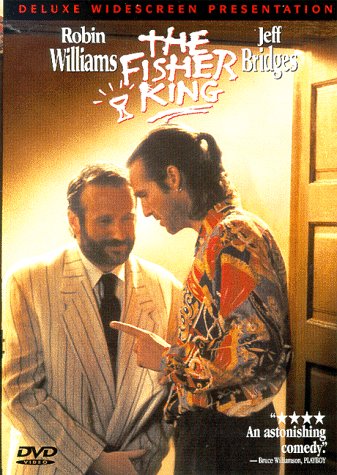 Friday 7 November
6pm
The Fisher King
A screening of Terry Gilliam’s classic ‘The Fisher King’, even more poignant after the tragic suicide of Robin Williams. A former radio DJ, suicidally despondent because of a terrible mistake he made, finds redemption in helping a deranged homeless man who was an unwitting victim of that mistake. 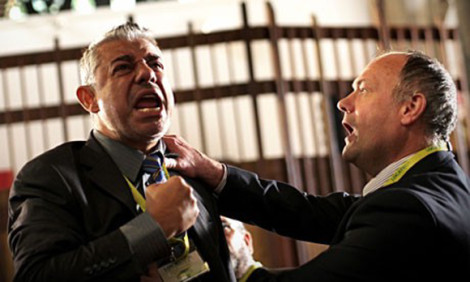 Monday 10 November
7pm
The Answer to Everything + Q&A
Rupert Jones and Emma Bernard skilfully mix performances from Streetwise Opera’s homeless and ex-homeless performers with a handful of professionals including renowned soprano Elizabeth Watts to create a rich and characterful 40-minute film. A member of Streetwise Opera will take questions from the audience after the screening. 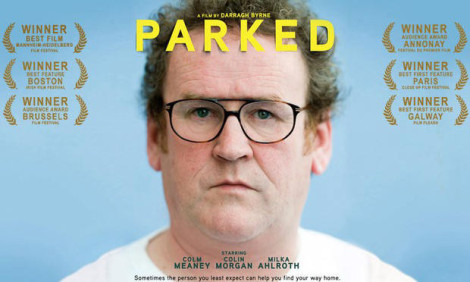 Wednesday 12 November
6pm
Parked
In this Irish drama starring Colm Meaney and Colin Morgan, Fred lives a quiet, isolated life in his car, having lost all hope of improving his situation. That all changes when he forms an unlikely friendship with Cathal, a dope-smoking 21-year-old with a positive attitude, who becomes his ‘neighbour’. 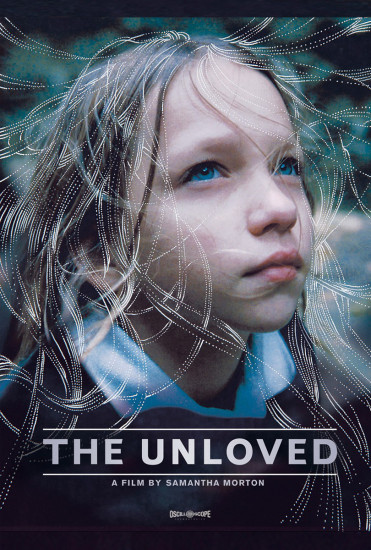 Friday 14 November
6.30pm
The Unloved + Q&A
British drama ‘The Unloved’ is the directorial debut by acclaimed actress and Homeless Film Festival patron Samantha Morton. Lucy is eleven years old. Having been neglected by her estranged mother and father, she is placed in a children’s home. Star Molly Windsor and producer Kate Ogborn will answer audience questions after the film.