The first of LCC’s Summer Shows 2015 opens with a Private View on Thursday 4 June and features fantastic projects by graduating students from the School of Media.

Our Spotlight series begins with BA (Hons) Photojournalism, a course devoted to the practice of photographic storytelling. Here we’ve showcased some of the most striking images from the show and asked the students themselves to introduce their work. 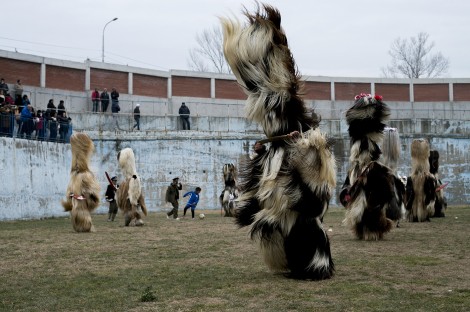 “These games have really ancient roots connected with paganism and polytheism. In the past 30 years, this tradition in Bulgaria has changed and now for some it is a way to have fun, but for others it’s still a very important tradition which should be passed through generations. 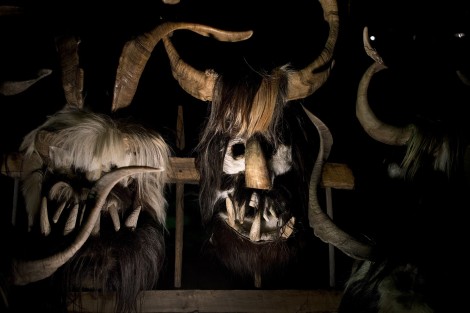 “People dress in costumes made from natural materials. There are two types: “babugeri”, the hairy ones, dance on 1 January, and their costumes are made from goat skins. “Survakari” are masks with horns which feature on 13 January; their masks are made from sheep skins, horns and bones.

“At the centre of the tradition is fertility, health and the end of the winter. In the past, only boys and unmarried men could do it but now it’s changed and even women take part in it.” 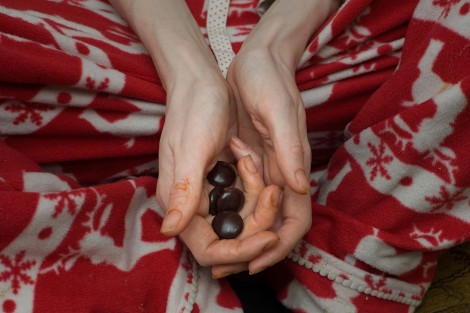 Alice Russell’s ‘Bulimia Nervosa’ follows the life of an individual living with this illness. In Alice’s words:

“The project was prompted by recognition of the general lack of knowledge and awareness of the many aspects and extremities of the illness. Bulimia nervosa often presents itself through the overconsumption of food and fluids which is followed by compensatory behaviours such as laxative abuse, over-exercising and self-induced vomiting. 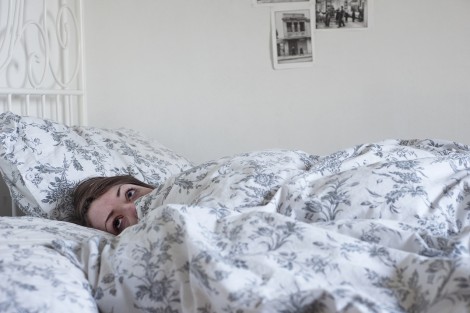 “Individuals suffering from bulimia frequently engage in these behaviours in order to manage difficult and distressing emotions or thoughts. As the photographs aims to reveal, the behaviour can eventually become the sole source of distress, consistently engulfing the individual’s life.

“This project aims to shed light upon the isolation and shame surrounding the disorder by presenting a personal view of a secretive condition.” 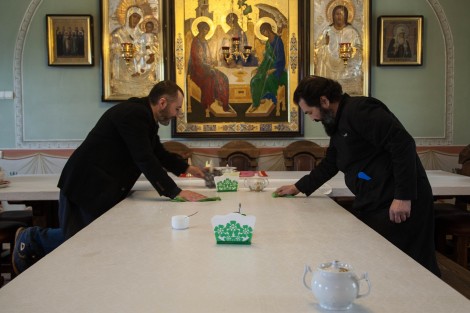 “Forgiving is a documentary story which explores the hidden life of Russian Orthodox monasteries. It focuses on real human stories instead of the religious traditions of the Orthodox Church.

“I tried to discover the reasons and motives for abandoning secular life and going to a monastery. As you will see, some people come to this decision after years of trying to find themselves in their normal life, and others do not have other choices as they have been left alone. 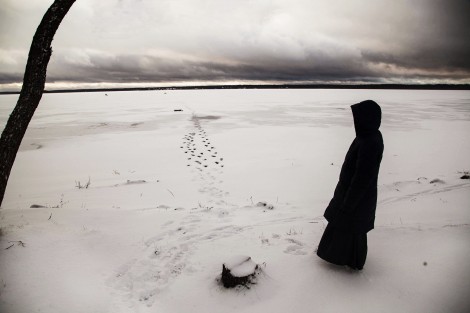 “The monastery is something unknown to the general public. It is a very different life and it has to be experienced to be understood. ‘Forgiving’ aims to present this experience, explore the lives of the monasteries’ inhabitants and transmit their feelings through photography.” 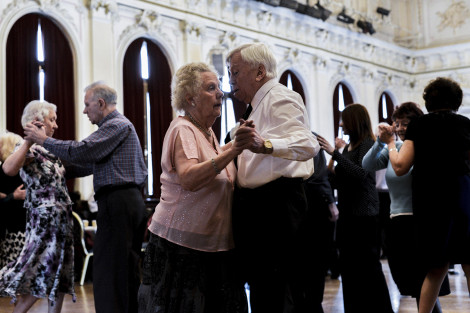 ‘Disappearing Home’ by Emanuele Giovagnoli is a portrait of the East End’s English community at the start of the new century, documenting and exploring its culture and traditions. Emanuele explains:

“‘Disappearing Home’ depicts a glimpse into the everyday lives of the English people of the East End and intends to serve as a visual representation of the identity of this community today. 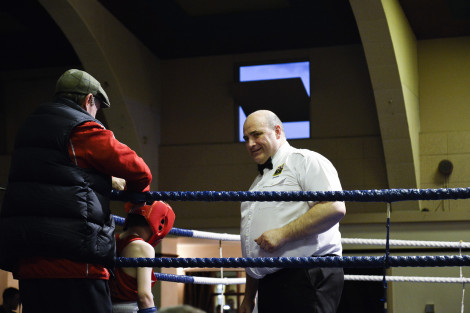 “The project was driven by my interest in the social dynamics that rule the diverse communities populating the East End: unemployment, cultural and racial integration and a lack of social housing.

“By photographing a community rooted to traditions barely surviving the social changes of the era, I wanted to explore the meaning of cultural identity.”