Zach Chudley, Editor of white_space calls the publication ‘a platform in which to discuss London’s evolving social and physical landscape’. He writes:

‘In the first issue of white_space, the editorial team showcase a collection of photo essays centred on the subject of Infrastructure. From London’s vanishing Victorian skyline, to the recent cyber-attacks on Talk Talk’s global HQ, themes of past, present and future help examine the growth and decline in one of the world’s leading cities.’ 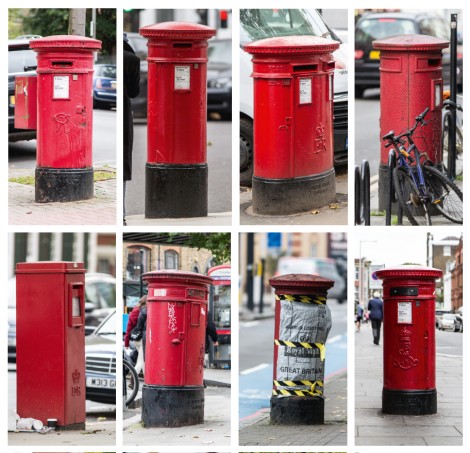 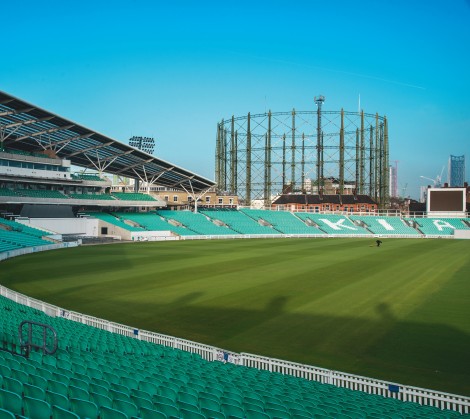 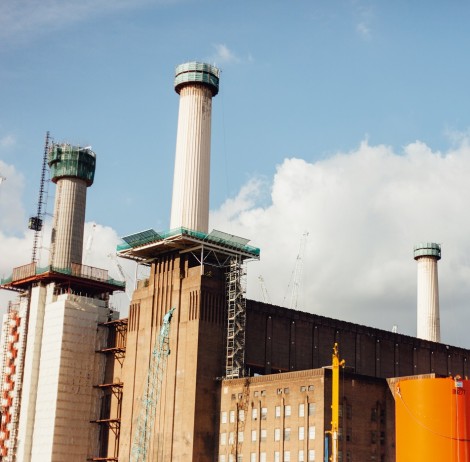 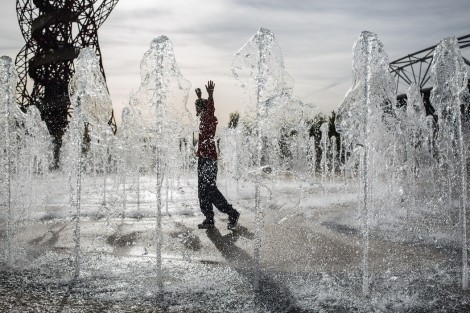 With Rio 2016 on the horizon, Zach Chudley reflects on the aftermath London’s celebrated 2012 Olympic Games. 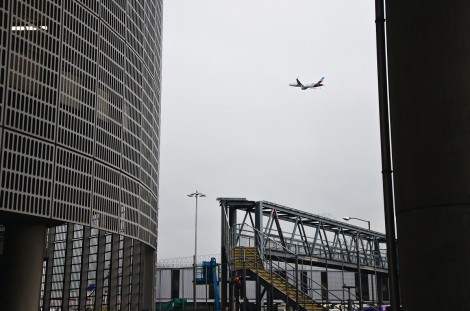 Dominic Fell takes a look into the runway expansion plan for London Heathrow. Patrick Dowse documents what life is like on the night shift at Spitalfields Market.

The full version of white_space will be available online shortly – details to follow.