The internationally renowned MA Photojournalism and Documentary Photography course encourages students to challenge the creative potential of the medium. Our graduates are the recipients of global awards and return to share their knowledge, research and practice with current students. In this year’s work – shown in LCC Postgraduate Shows 2018: Show 1, 14 – 18 November 2018 – we see the politics and poetics of place brought to the fore, in compelling and affecting expressions of contemporary storytelling. 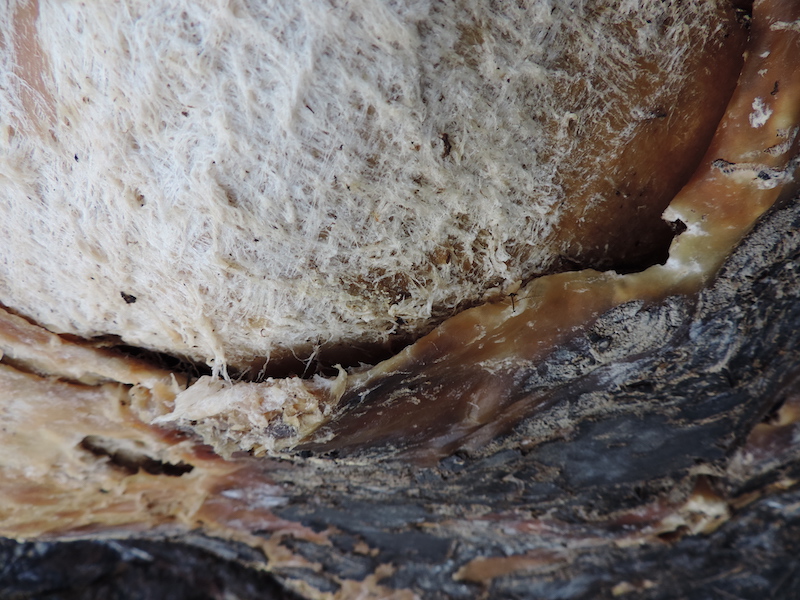 ‘Cetacean is the process of documenting a beached decomposing whale. Photography was the perfect medium to capture this disappearing creature. The photograph was able to freeze a moment and act as a conduit to a real time and space that was changing so distinctly day by day throughout the process of decay. The whale transformed its existence from the lifecycle of a free roaming mammalian and was reborn through photography into a language of visual poetry. Images that resonate with alternative realities with different interpretations. The photographs are the representation of a dead sperm whale, but other metaphors can be found within them..’ ‘Based on historical research and acts of imagination, Hallowed Ground commemorates the death of Private Dudley Murison of the London Scottish Regiment, during the first Battle of Ypres, 1914. The work represents a pilgrimage, both in respect of place and process, where the violation of nature as a result of war, stands in stark contrast to the tenderness of a mother’s love. Linked through the soil of home and its antithesis, a place of war and death, the conflicting themes of nurture and destruction find expression in a series of four works.’

‘The Disaster of Shared Bikes’ 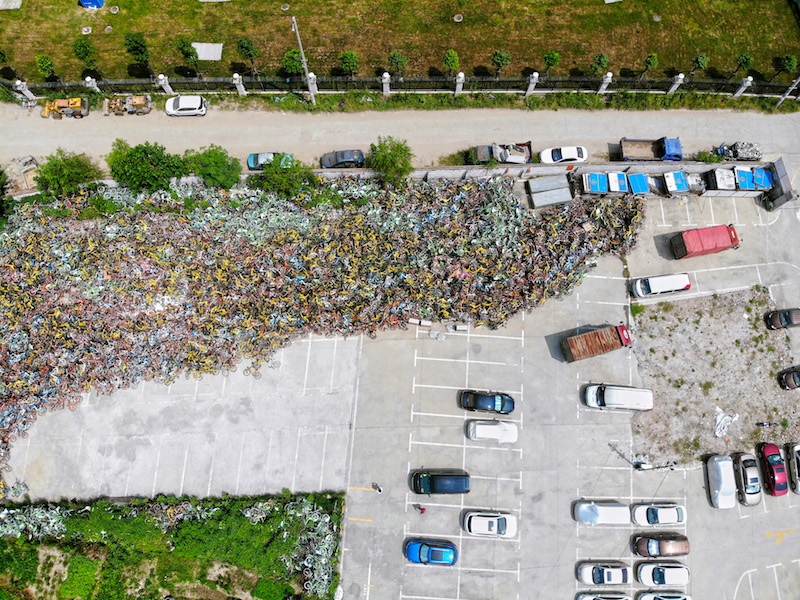 ‘The concept of sharing has become an important aspect of the Chinese economy. The shared bike is a vital part of this kind of economy and is of great significance for environmental protection. However, the shared bike has become a hot topic due to thewasting of resources and environmental pollution. The Chinese private enterprise uses the concept of sharing, butthey are investing heavily and producing shared bikes for earning large amounts of profit under a capitalist economy. They do not care about the balance between the quantity of new bicycles produced and actual demand. This, together with the fact that there are nobike stations where bikes can be left in dedicated places, has caused severe wasting of resources and cities looking like rubbish heaps.’ 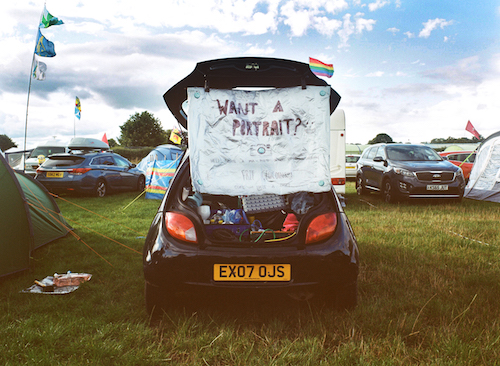 ‘Take A Shot is an exploration of the GPS enabled game, Geocaching. Creating ‘caches’, containing disposables cameras, the project is a collection of images based on curiosity, chance and the unknown. Hidden in the real world, the recreational activity allows individuals to hunt for objects containing all sorts of little treasures. Predominantly accessed through a mobile phone application, the work is a documentary study, researching this worldwide non-mainstream phenomenon; particularly focusing on, time, place and the secretive community built within.’