Our internationally-renowned MA Photojournalism & Documentary Photography course encourages students to challenge the potential of the medium.

Our graduates have gone on to win global awards, and continue to work on the cutting edge of contemporary photography and journalism, with students exhibiting at LCC Postgraduate Shows 2017: Show 1.

Behind the I – A portrait of the mind 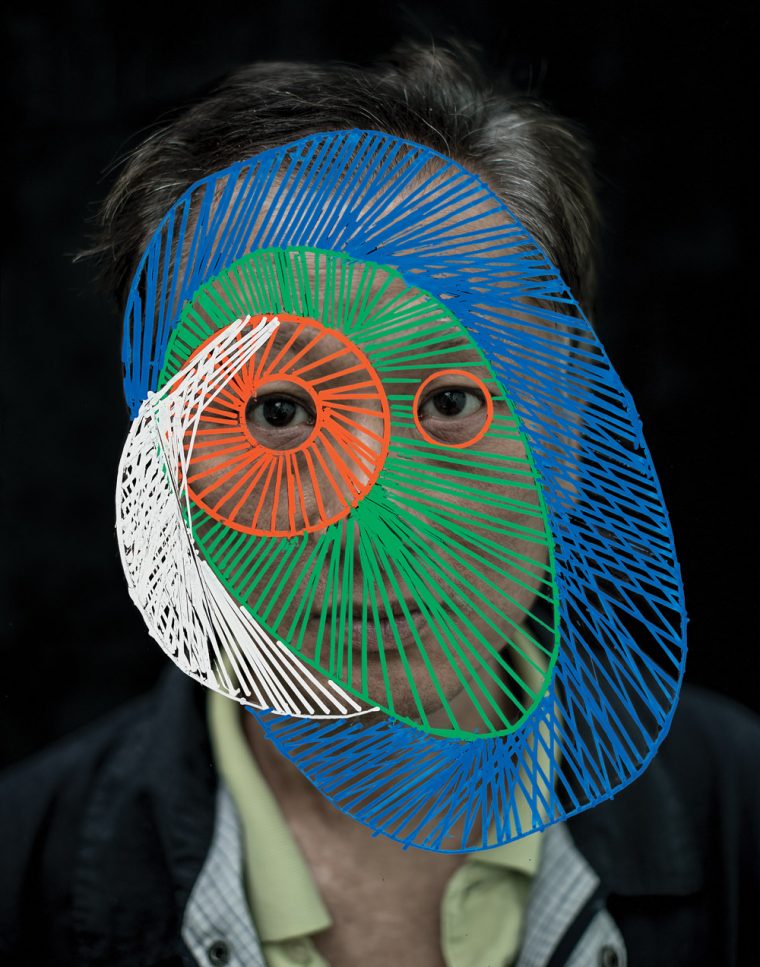 Doma Dovgialo, ‘Behind the I – A portrait of the mind’

“At any given moment, 1 out of 6 people in UK aged 16 to 64 experience mental distress. We are surrounded by faces that hide an aspect of themselves, in fear that revealing their diagnosis may threaten everything they hold dear. I find photographing people helps me understand them – yet this approach only captures their outer reality.”

If you could draw your mind, what would it look like? ‘Behind the I – A portrait of the mind’ endeavours to understand people’s inner selves through art, and identify who they are and how they feel.

Doma invites her portrait subjects to become both observer and creator, to capture a portrait of their mind and body, reflecting their journey of going through schizophrenia or depression. 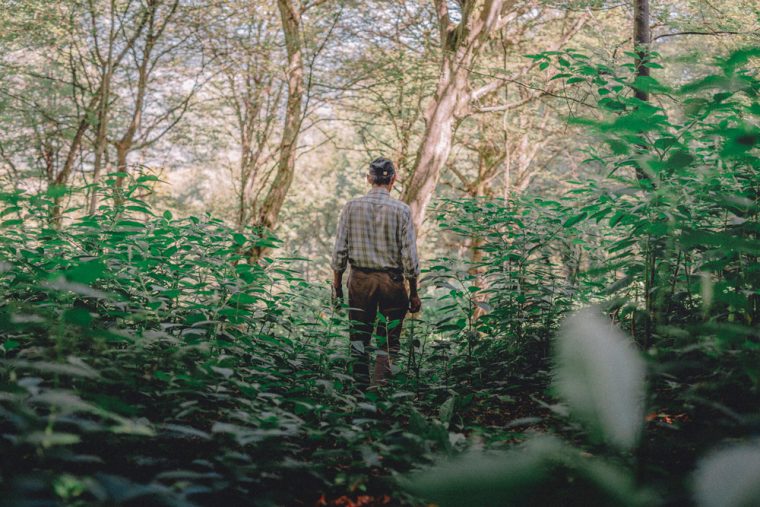 In July 1995 a refugee convoy carried Bosnian Muslim men headed to Muslim controlled land, in an attempt to flee an area taken over by Serb forces. Searching for cover and safe passage, the refugee convoy was ambushed by the Serb forces at Kameničko Mountain, not far from Srebrenica. 22 years on, many are yet to return due to the remaining hostilities between the Serb and Bosnian Muslim population.

The project documents the journey of Ramiz, one of the survivors who returned to his family home, located on the slopes of Kameničko Mountain. Ramiz ventured the surrounding woodlands in search of the remains of his fallen father and brothers and later found his family in one of the many mass graves surrounding Srebrenica.

To this day he walks the forests in search of remnants of human lives, hoping to bring solace to the many families still waiting on setting their loved ones to rest.

Between Hope and Hype 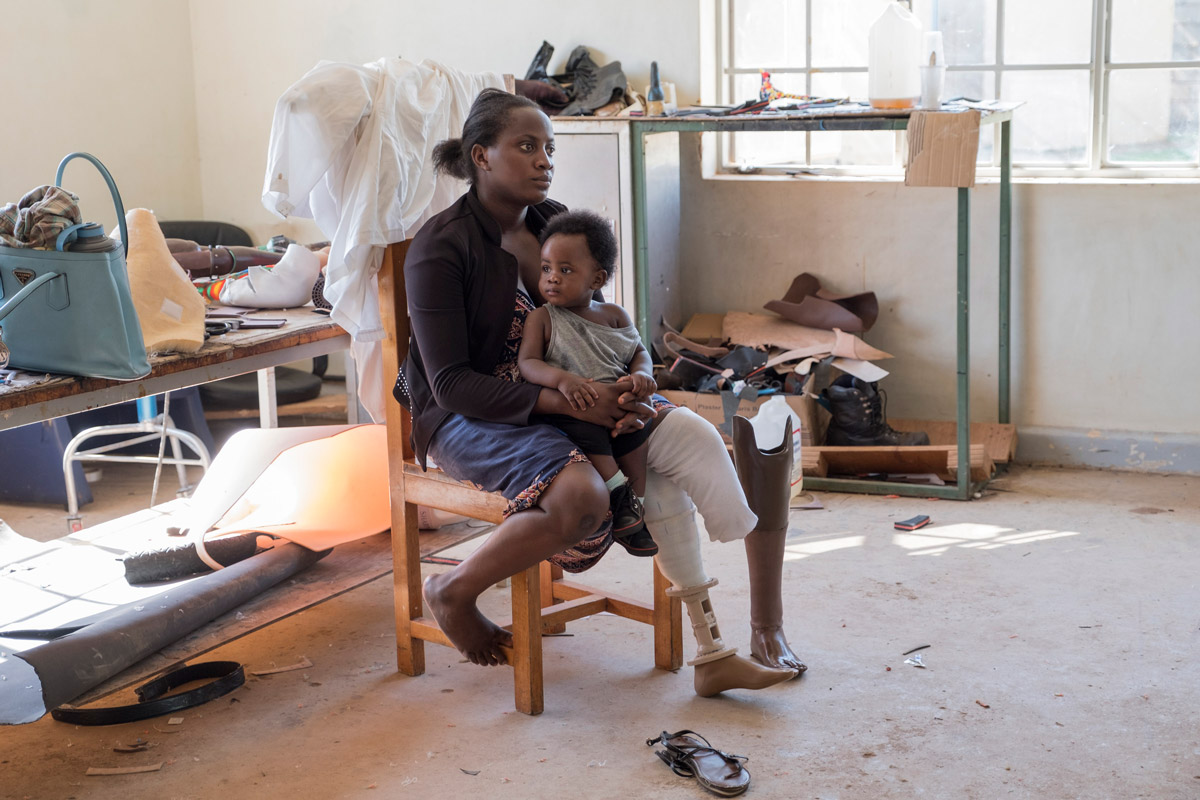 “30 million individuals worldwide are in need of prosthetic limbs and 90 percent of those live in developing countries. My photographic project aims to shed light on the discrepancy between the first world’s regulations of prosthetics with that of the developing world’s needs.”

‘Between Hope and Hype’ investigates the current situation of people in need of prosthetic limbs, the reasons for limb loss, and whether 3D printing is a solution in giving access to mobility to people in need. 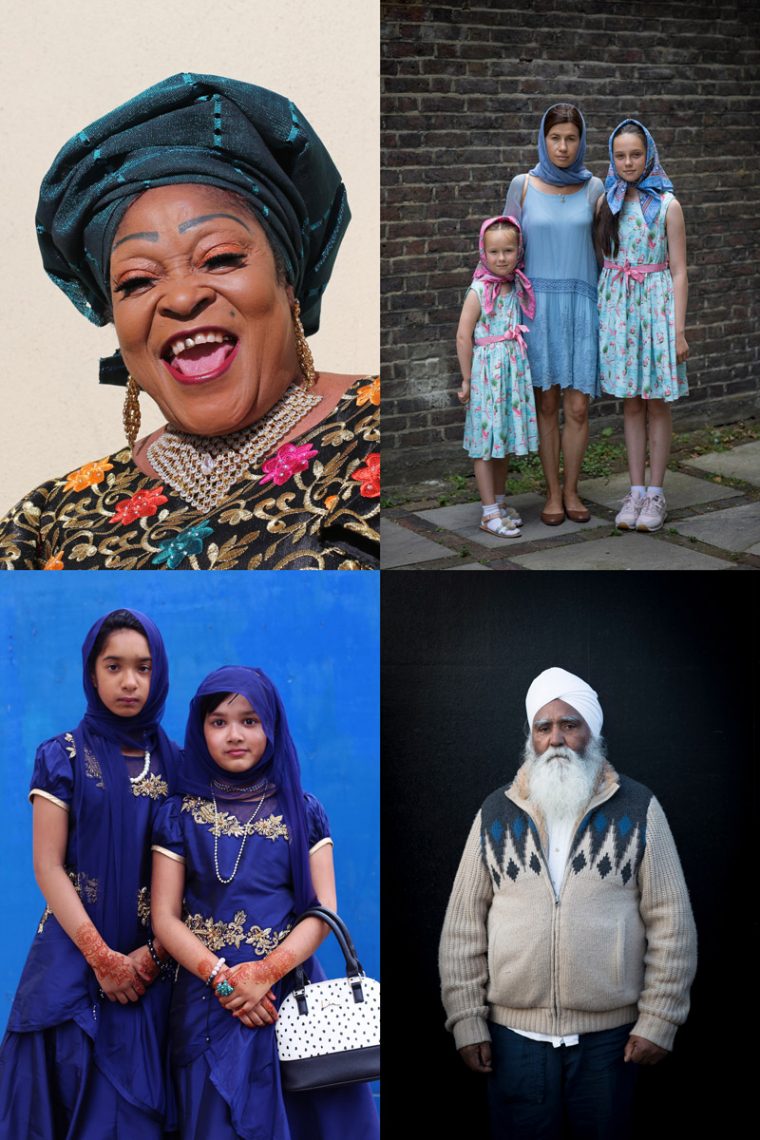 “Sunday Best is my portrait of London, the London I know, and a community I am proud to call my home. Amidst a sombre national mood, induced by the divisive rhetoric of recent terror attacks and the EU referendum, it invites the viewer to consider London’s unique identity as a flourishing
multicultural city, home to a kaleidoscopic mix of religious identities and a freedom of lifestyles.”

Katie’s series explores London’s religious diversity through collating portraits, and stories, of Londoners in the clothing they wear to worship. In turn, it highlights the diverse cultural identities that live and interact side by side in this densely populated space, whilst simultaneously providing insight into the lifestyles, values and traditions of Londoners from a broad range of backgrounds. 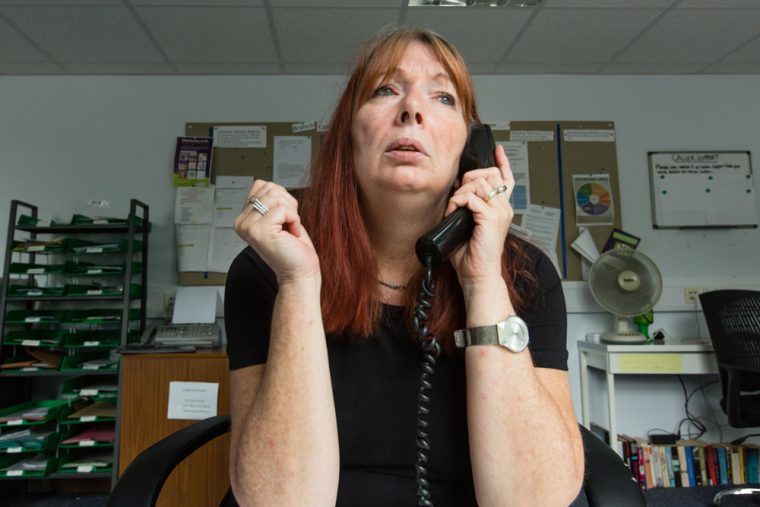 “When was the last time you really listened to someone? It’s a hard thing to do, isn’t it, to really listen to someone? Give them your complete and undivided attention; have your focus completely on them and what they are saying; not thinking about what you are going to say yourself, or how what they are telling you reminds you of your own experiences. Just listen to them.”

Phillip’s project is a study of listening as practised by some of the 17,000 listening volunteers at the Samaritans helpline. Hear from Samaritan volunteers about what listening means to them and how doing it affects their lives.

Ying’s holistic body of work explores the aesthetics and wartime ideology of imperial Japan in 3 parts. Part one explores how nationalism was promoted as patriotism through romanticising acts. Part 2 considers how the historical event of 47 Ronin was transformed into a propaganda film as an example of ultimate loyalty to the state.

“47 images of atrocities committed by the Japanese during WWII are rephotographed 47 times each with an inspection camera that elicits an abstract and obscure imagery, highlighting how meaning can be endlessly interpreted. The final image has a distilled aesthetic, while the original paradoxically undergoes ‘evaporation’ and ‘accretion’ at the same time, cancelling each other out.”

Part 3 looks into how 14 convicted criminals are worshiped as kami (deities) at the controversial Yasukuni Shrine, where the war is retold in a glorified light. Ying created a print using photographs of Yasukuni Shrine and each of the 14 criminals. This underwent a ‘cleaning’ process – soaked in bleach then scrubbed until its colours disappear, ironically mirroring the fallacy of the entire whitewashing effort.