BA (Hons) Photojournalism & Documentary Photography at London College of Communication is a course devoted to the practice of photographic storytelling. Students shed light on the essential issues of the day, from highly exposed news topics to subjects which have had little media attention.

This year’s line-up of work – shown in LCC Degree Shows 2018: Show 1, 31 May – 2 June 2018 – showcases a range of forms from the traditional photo essay to photography book publishing and multimedia. 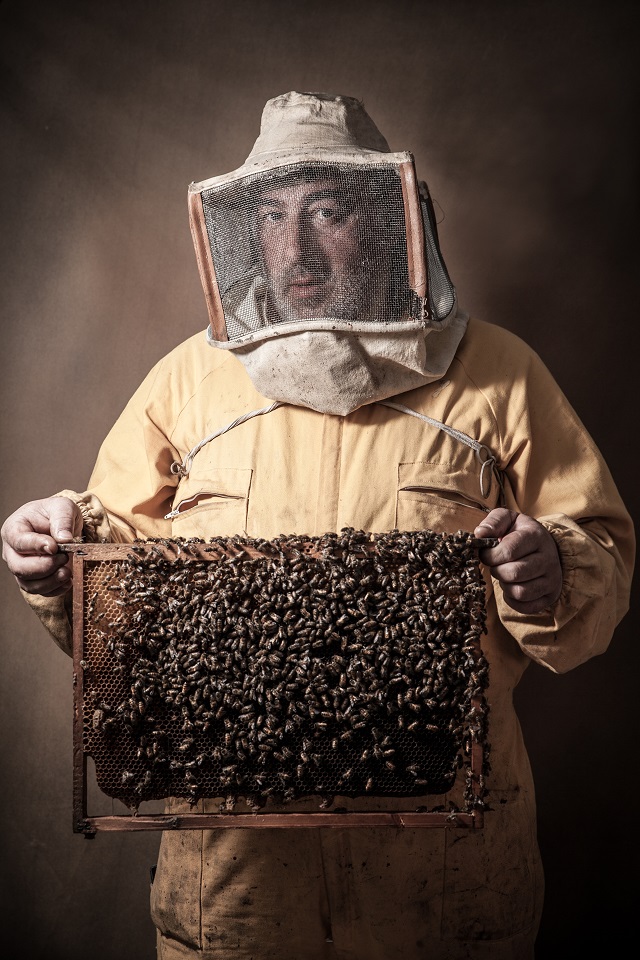 ‘MEET’ can be viewed as an observation of different contexts in which human-animal relations are formed. The spectrum of contradictions that emerge from juxtaposing the portraits presented in this series seeks to make the viewer engage with controversial debates about social and cultural values. ‘Toxic Generations – Brindisi Sud’ is a photographic case study regarding the town of Brindisi (Italy), which explores the lives of people affected by toxic substances such as benzene, vinyl chloride monomer and asbestos. Since the early 90s, Brindisi has got the biggest thermo-electric coal power plant in Italy, located at 12 km from the town centre. In the 60s, one of the biggest petrochemical plants in Europe was built at 5 km from the town centre.

The project highlights the stories of workers and people who live close to the industrial plants, looking at the features of the relationship between specific illnesses and pollutants, but also exploring the theme of safety on the workplace, occupational blackmail and loss.

‘A Dance to the Death’ 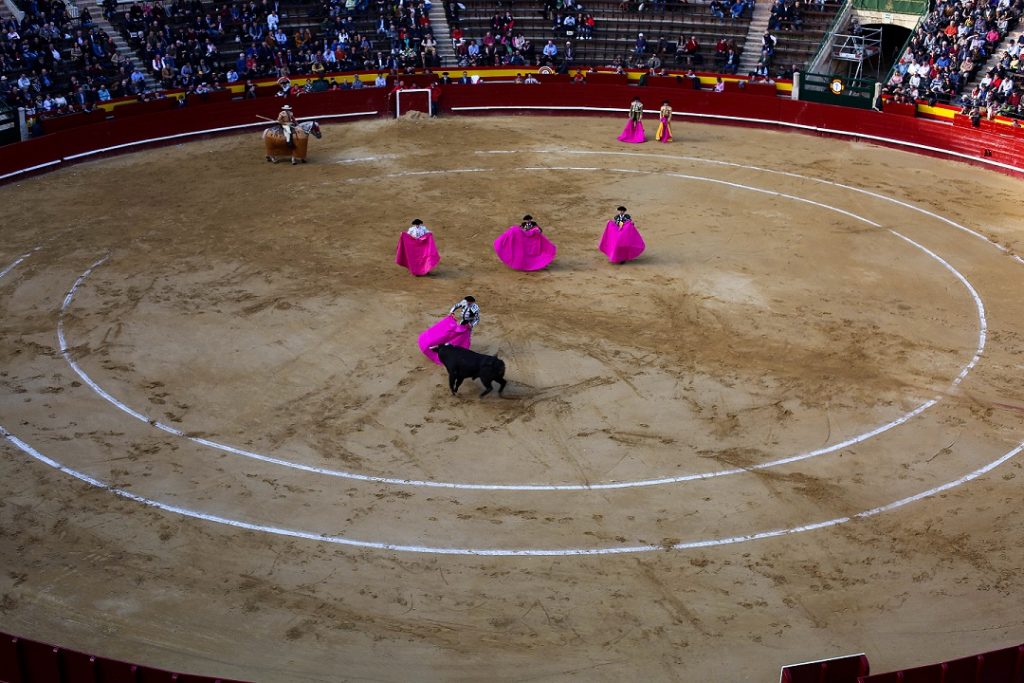 “Spanish bullfighting can be dated back to 711AD. Despite its historic and cultural significance, a 2017 poll showed 58% of Spaniards oppose the practice of bullfighting. Society is left asking why this ‘art’ continues. The industry contributes €1.6 billion to the Spanish economy, however over 10,000 bulls are killed a year in Spain and over 500 fighters have lost their lives.

“Typical images from bullfights are flamboyant and display the fight as a form of art. Not many have seen the full story. Bulls are bred solely for the fight, arguably so are the torero. As Rafael Tejada, a matador and bull farm owner stated in the interviews; the torero grows with the bull, learning and understanding the way it moves.

“These photographs show the journey from calf and child to Torero and Bull, from the start to the finish of the fight. My story begins in the Ronda, where bull breeding and torero training commences. By the end of the book, you witness the separation of the torero and bull’s path. The bull is dragged off at the end of a fight to the “Butcher” area where it is cut up. In comparison, the matadors are emphatically applauded, hero-worshiped. 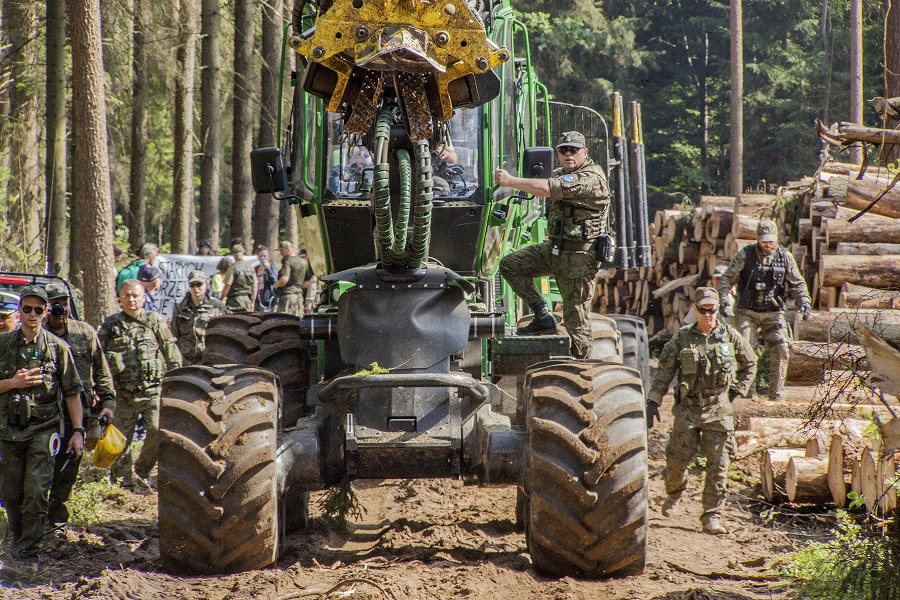 “We are living in a world which is aiming towards self-destruction. Human beings adopt the fact that we have been given land to govern it, forgetting that we are part of nature that was and will exist; giving testimony of who we are. As Alan Weisman stated (2007) in his book The World Without Us: “The Białowieża Puszcza is simply a relic of what once stretched east to Siberia and west to Ireland. The existence in Europe of such a legacy of unbroken biological antiquity owes, unsurprisingly, to high privilege.”

“Jan Szyszko in 2016, Poland’s Environment Minister, announced that he would approve a tripling of logging in the Białowieża Forest, almost exhausted at the time, described as being necessary to combat an infestation of the bark beetle. This body of work covers the campaign against logging in the ancient forest from May 2017 till April 2018, when The European Court of Justice ruled that Poland infringed EU law by the forest management operations in the Puszcza Bialowieska.”