BA (Hons) Photography embraces photography in all its guises, engaging students with creative and academic perspectives. In celebration of these, this year’s degree show sees students responding to the exciting and ever-changing landscape of contemporary photography and photographic practice. Shape, sculpture, human form, documentary, the virtual world and many other ideas will be explored in the students’ self-directed projects.

Here, we shine a spotlight on some of the students exhibiting in the show…

‘Nostalgic for a Future’ 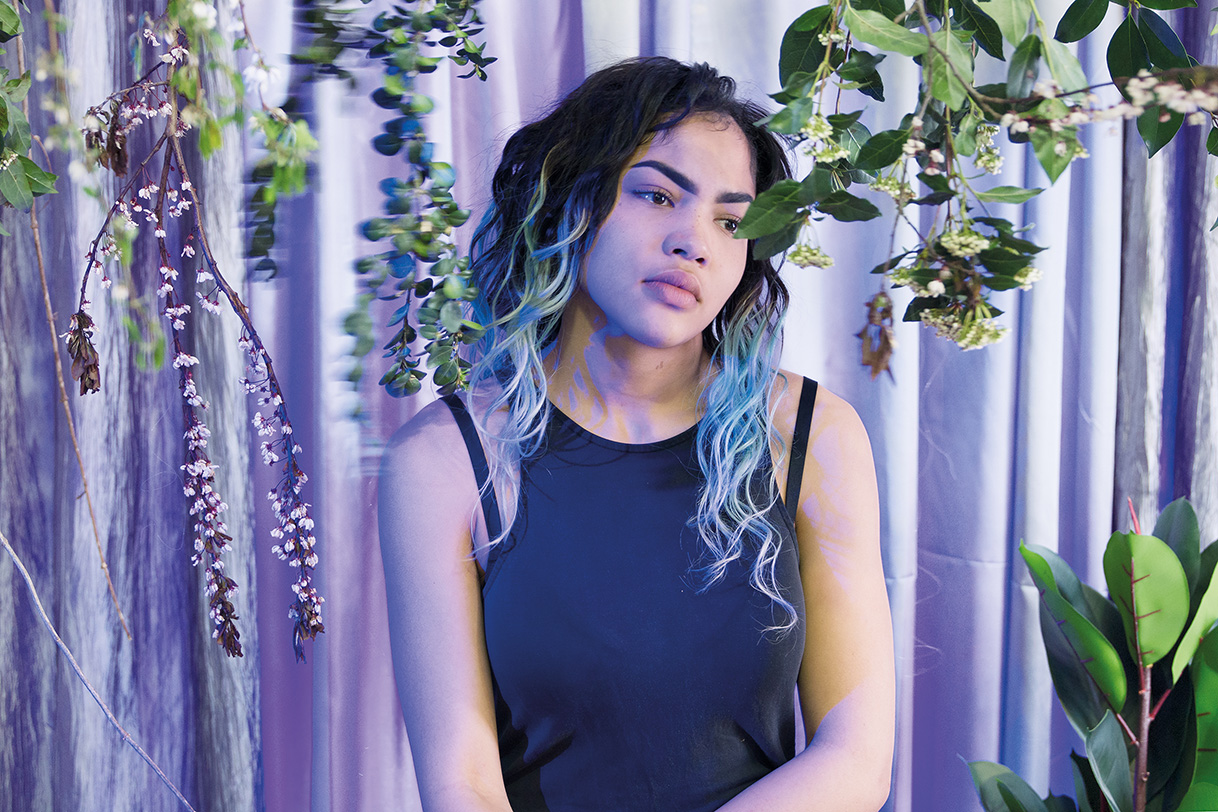 Agnese Gutovskas’ ‘Nostalgia for a Future’ imagines a world in which girls and boys are seemingly detached from the world, locked inside themselves and inside their rooms. In pale, cold light they stand absent from the moment, exhausted with reality they get high, but not on life. 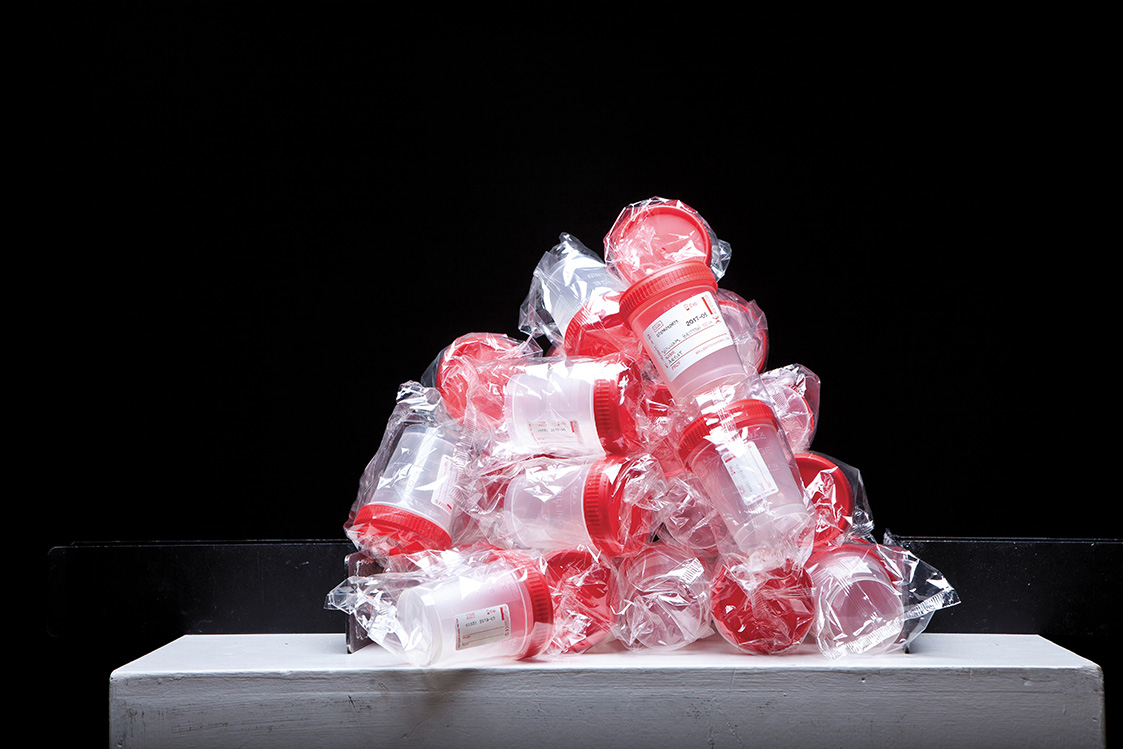 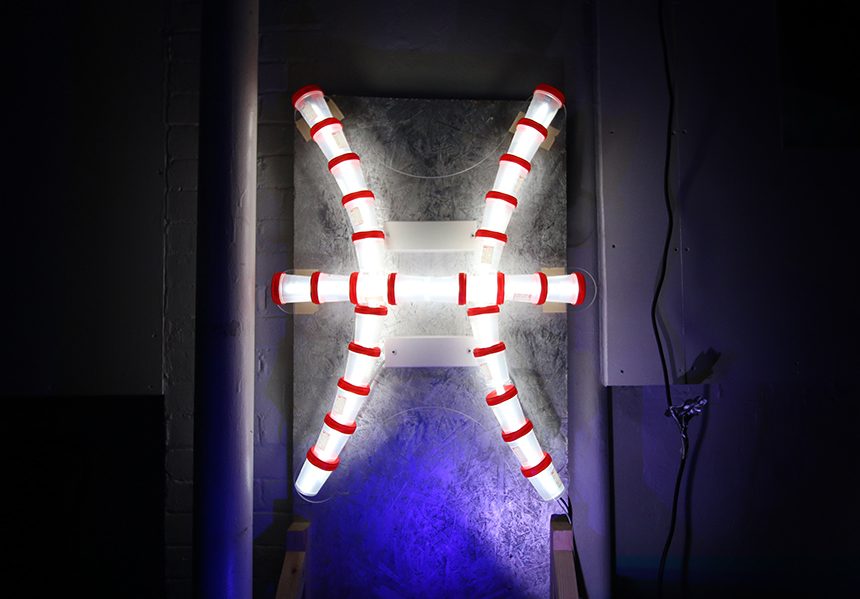 ‘Queer Dialectics’ by William Britten documents the photographers experience as a private altruistic sperm donor. The work is a celebratory expression of the ability to undermine societal and biological boundaries as a queer act; attacking the innate notion of infertility caused by sexuality.

‘A walk directed by strangers over the course of six months’ ‘A walk directed by strangers over the course of six months’, Naomi Blair Gould, 2017.

Naomi Blair Gould’s ‘A walk directed by strangers over the course of six months’, is the result of setting up a tripod a few streets down her house. Naomi hoped to engage some sort of interaction, hanging a white bed sheet from two trees and setting up a medium format camera in a failed imitation of a photographer’s studio. 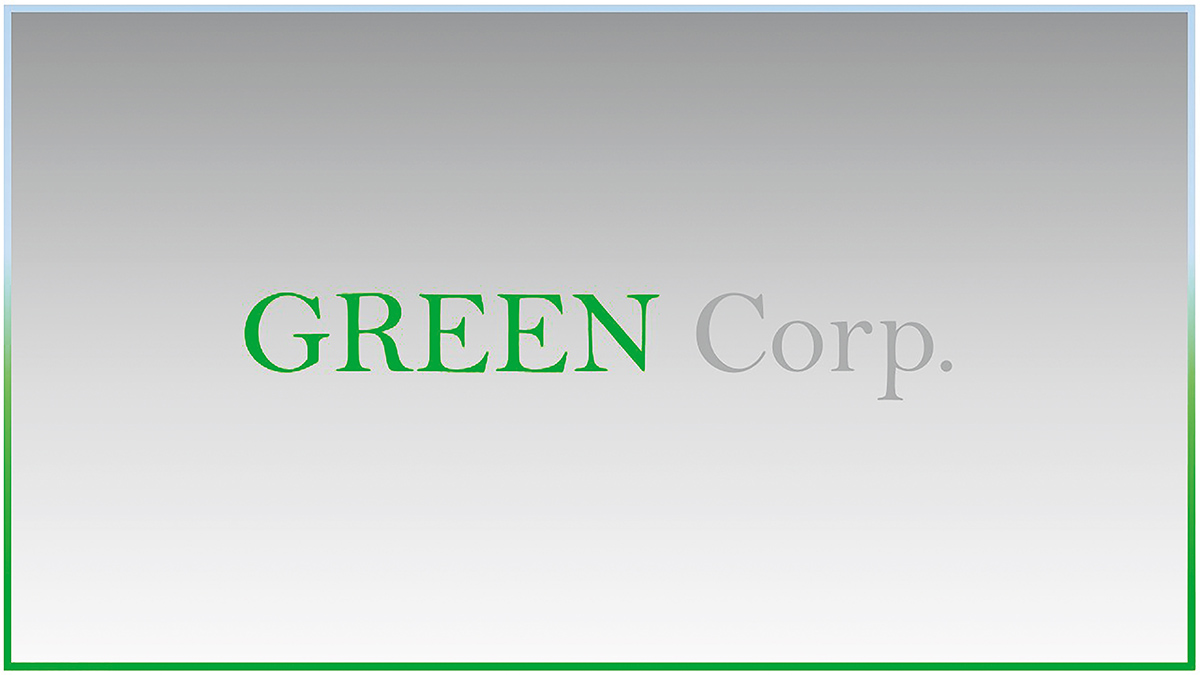 ‘Category is… Corporate Eleganza!’ by Davide Martella is part performance and part video, with music by vogue DJ and producer Vjuan Allure and a personal reworking of a poem by artist Henrik Olesen. This work, posing as a cooperation, is a celebration of the ballroom community and of all queer and femme entities. 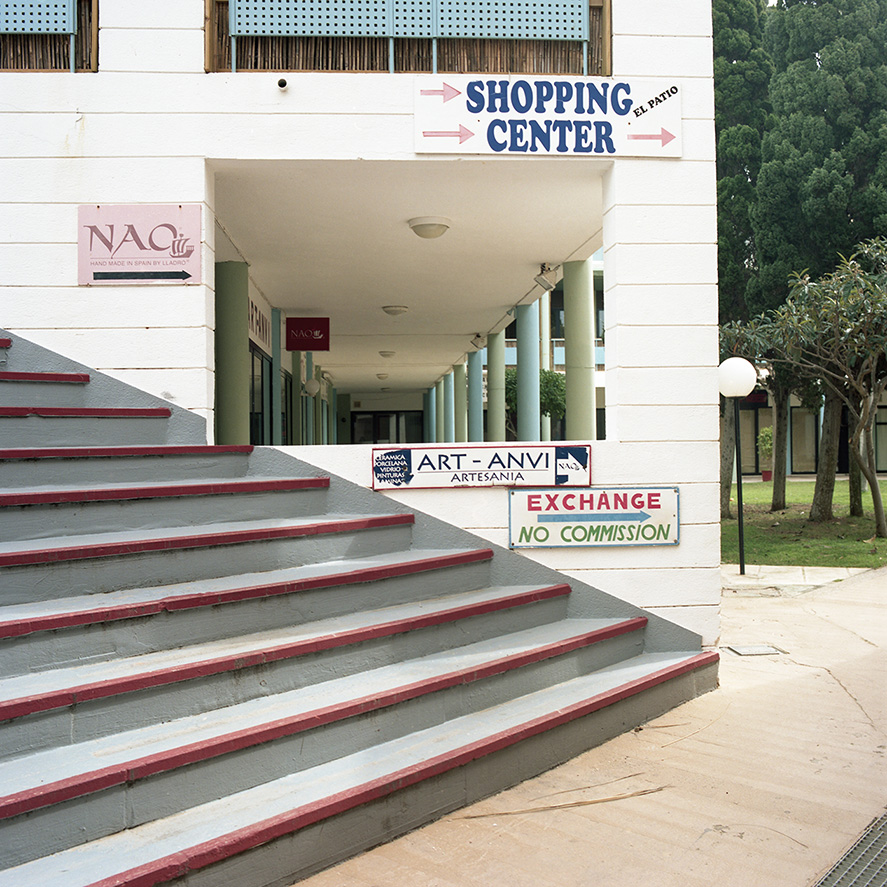 Irene Gonzalez’s ‘Tramontana’ is an exploration of loneliness in Menorca, an island which becomes deserted once the last tourist leaves in August. However, this feeling, although nostalgic, is not tainted with sadness. The island embraces this tranquility protected by the northern wind, la Tramontana. 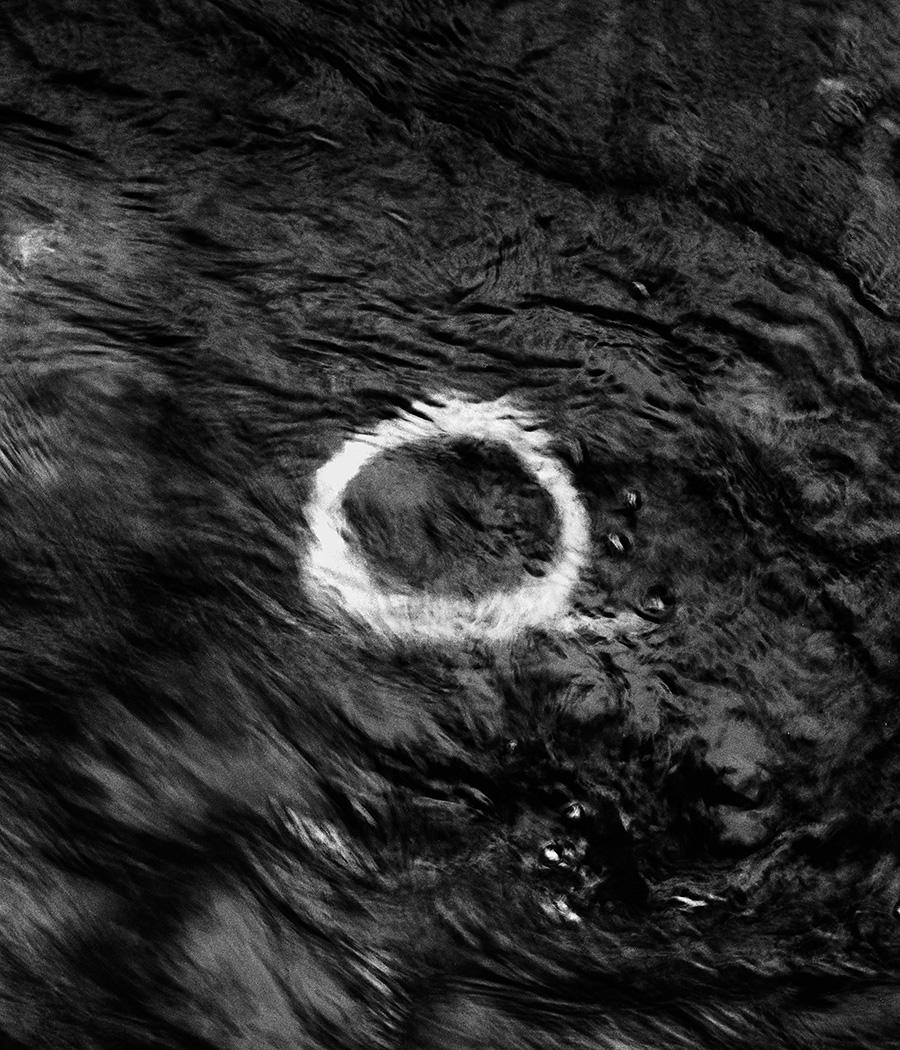 In Cameron Williamson’s work, the human and landscape are pulled apart into processes of flow, stillness and silence. In rhythmic encounters, images of a totemic man – animal relation, folk history and the inherited landscape tradition work to quietly implement a visual territory formed out of a desire for orientation. 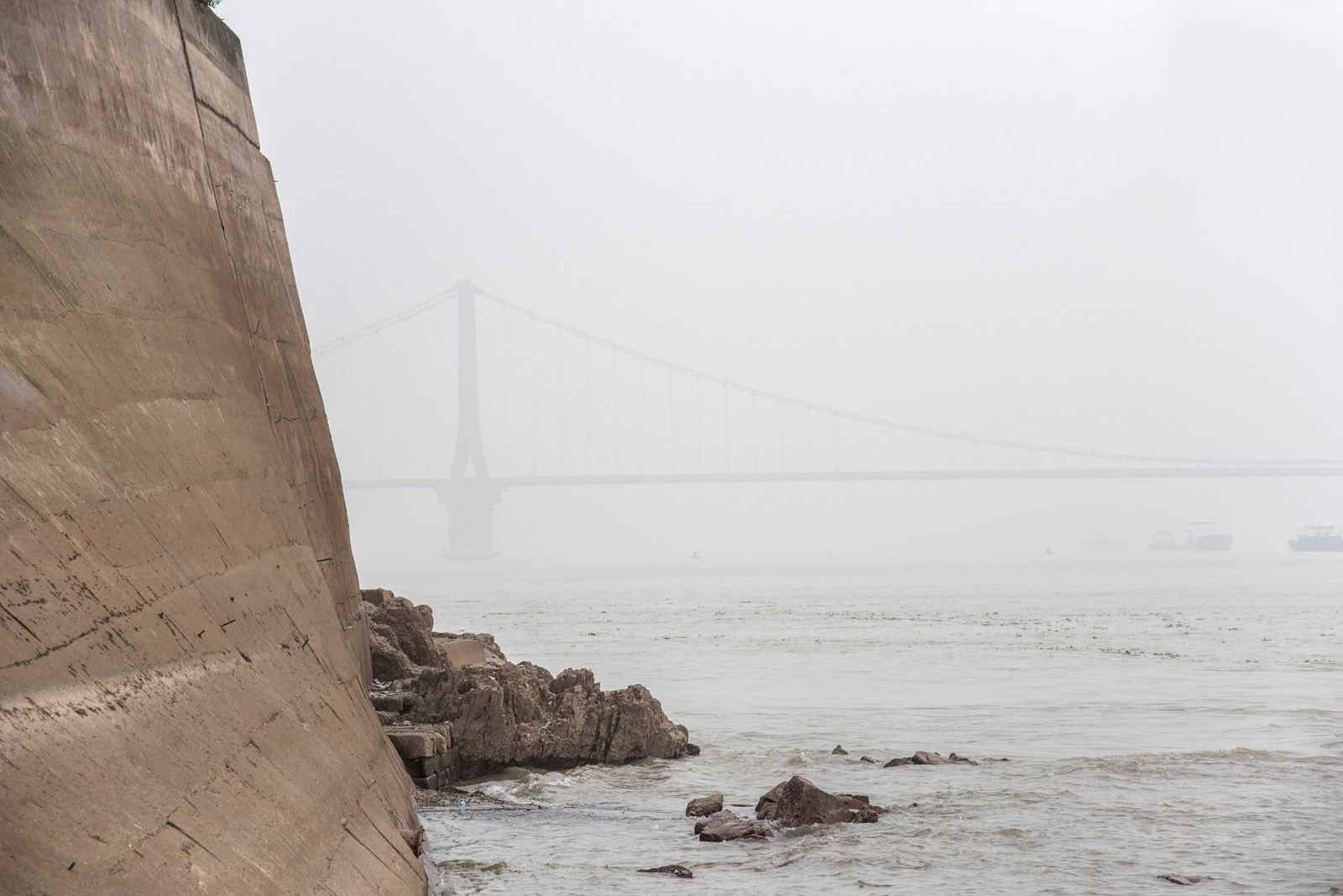 ‘Pollution and Generation’ by Yuqiao Geng looks at the way environmental pollution has become an increasingly severe global problem. In China, the most widely known and severe environmental problem is air pollution. This project is about the issues with smog in China in order to make a comment on the balance and conflicts between social development and natural environment.

‘In Search of the Unfathomable Unicorn’ 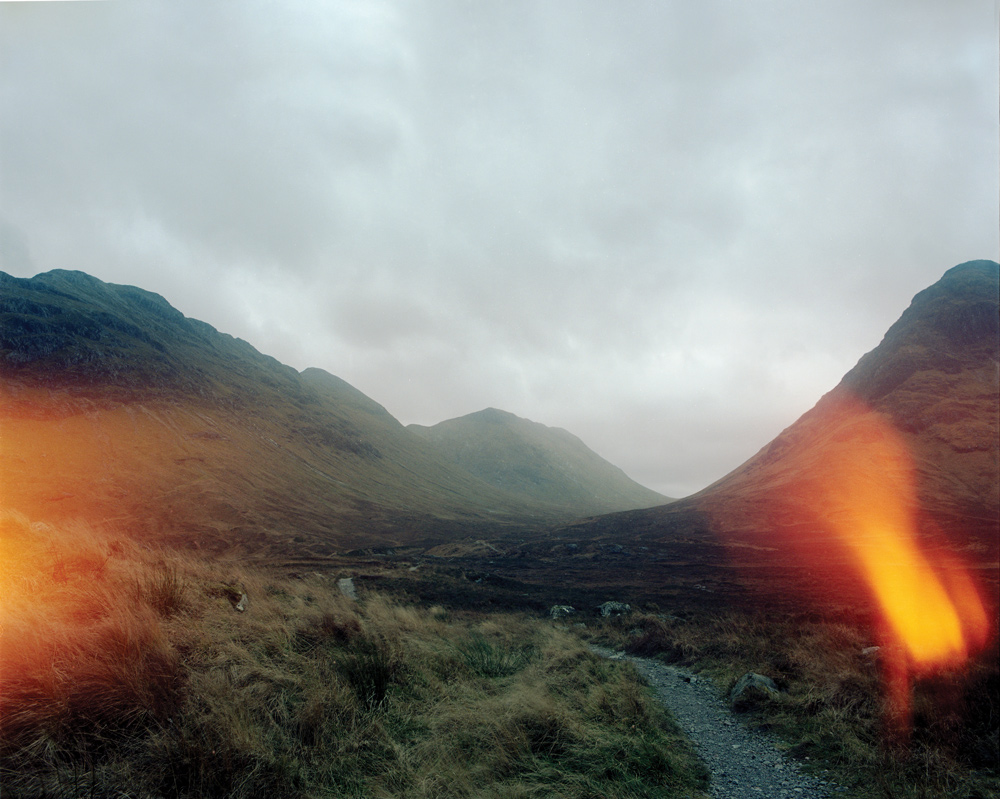 Alexander Pullin & Kim Leuenberger, ‘In Search of the Unfathomable Unicorn’

Collaborators Alexander Pullin and Kim Leuenberger explore the perceived non-existence of the Unicorn, ‘following the adventures of famed doctors of Cryptozoology, Dr Anita Van de Berre and Dr Winston Heaviside-Gardner, as they set out to uncover forgotten traces of the mythical Unicorn’. Tilly Wace found a dead whale washed up on the shore, capturing this ‘incomprehensible animal, drying into dust, into a matter without purpose, into the enemy of modern order, a sheen of a faint glitter and an emblem of a lost time’.