BA (Hons) Magazine Journalism & Publishing at London College of Communication brings together the whole process of creating a magazine – from conceiving the idea through to content production and distribution.

In a rapidly changing media landscape, students learn the skills to work across a range of platforms alongside approaches to understanding the broader publishing context.

In celebration of these, this year’s line-up of work – shown in LCC Degree Shows 2018: Show 1, 31 May – 02 June 2018 – sees students draw on trends and audience research to create magazines presented in print and digital formats. 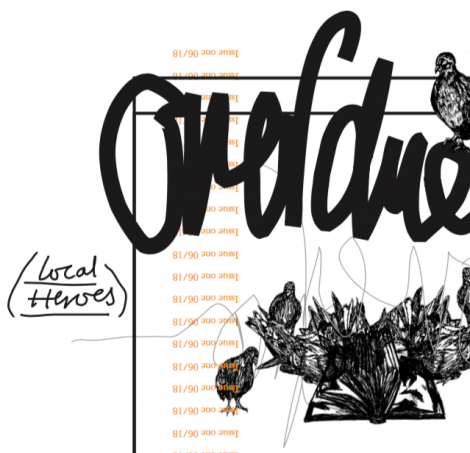 ‘Overdue’; The magazine for, and in collaboration with, miscellaneous library lurkers. Issue 1 ‘Local Heroes’ deals with the humble library space’s battle with the internet, exploring the similarities and differences of these uniquely modern places, inseparable from our past, our present and our future. Through civil disobedience and solidarity, the magazine looks at how library campaign groups across the nation fight for the Library facility.  Overdue also features a guest editor, ‘The Librarian’, an omnipresent helping hand in navigating the complexity of the content with book suggestions and an index of sorts. The Librarian is a combination of Overdue’s contributors and the editor, Eve Cross. 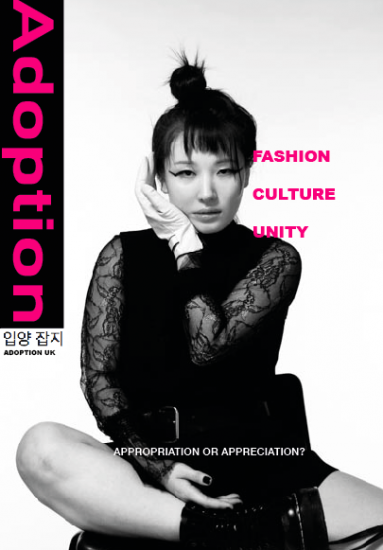 “Adoption magazine is a modern non-mainstream independent fashion magazine which aims to address the existence of cultural appropriation but in the form of appreciation. The concept stems around the ideology of offensive vs breaking boundaries in fashion, in this instance the blurred lines between appropriation and appreciation. Often construed as negative, cultural appropriation is the action of a dominant majority group adopting styles from minority groups, who have been stigmatised for the same owned cultural practices.

‘Adoption’ aims to portray the evolution of fashion and the mixing of different cultural styles in a sense of acceptance as opposed to theft, challenging the existing stigma. The theme of the project is explored through visual representation and interpreted through non-bias interviews, photo-series and data sourced from self-created focus-groups.” 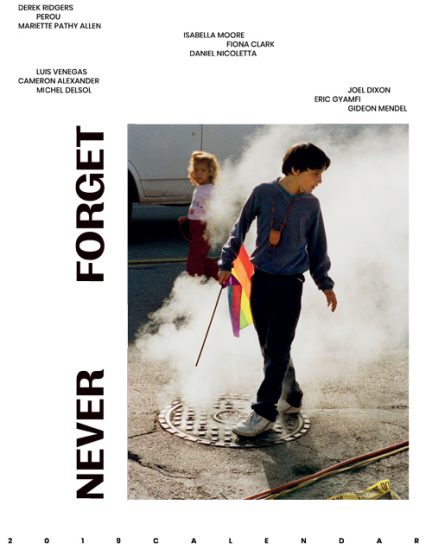 ‘Never Forget’ aims to question traditional forms of journalism in magazines and the format that a magazine can use to communicate with their audience by exploring the relationship between the attributes that are considered to define a magazine and reinterpreting them to create a new tool to inform readers. Questions are posed about the relationship between art and journalism and how they can intertwine; the project deconstructs the elements that make up what a magazine is, applying them into the creation of a new magazine format. In the form of a calendar, the first issue of the publication documents the past, present and looks to the future of the LGBTQ+ community. The publication operates in a similar way to a magazine, however it aims to allow readers to engage with the pages and information, inserting their important dates and presence, alongside those of the pioneers and history of the community. Never Forget is an annual magazine, that readers interact with every day.