Encouraging interdisciplinary and hybrid approaches to the theory and practice, our Design School puts the cultural, ethical, social, economic and ecological impact of our work on people and the planet at the forefront of our teaching.

Here we shine a spotlight on some of the work on show from BA (Hons) Graphic and Media Design.

This course tests and applies graphic design principles on to a diverse range of typical and less expected outputs. Exploratory and critically focused work ranging from contemporary typography, visual design systems, editorial design and information design, to graphic design for moving image, events identity and branding, design for smart media and design for social change will be on show. 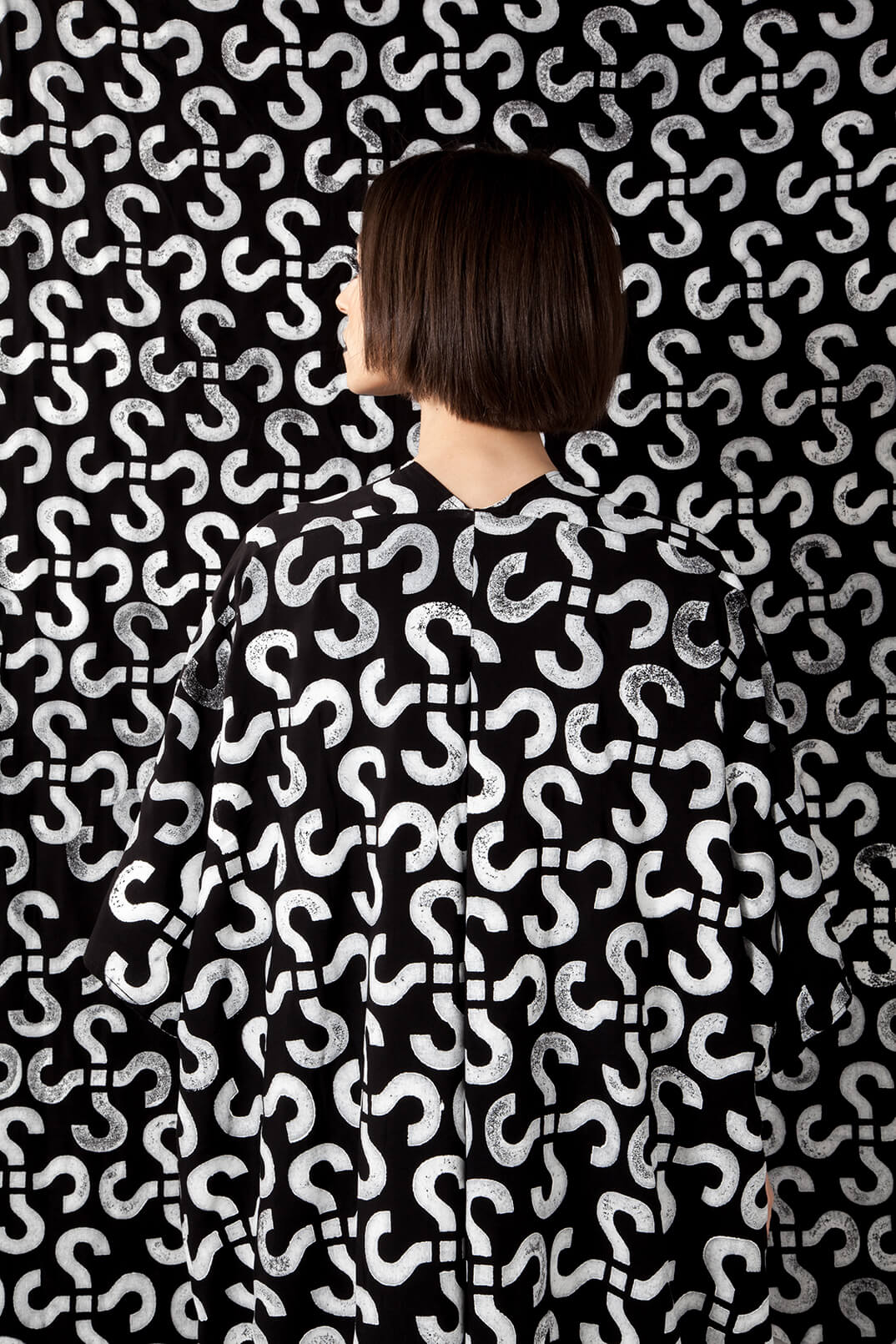 TYPEX is an experiment of Typography, translating graphic design into textile printing. The main concept of Catarina’s work centres around the creation of different visual codes and repetitions using various elements of Typography. The Abandon is a reinterpretation of Jorge Luis Borge’s text ‘The Lottery in Babylon’. The project focuses on the diagnostics of chance and utilises the Zipfian Theory as a tool and system. Using the Zipfian Distribution, Jack has extracted the data from Borges’ text, acquiring the word frequencies within it. Using a visual synthesiser, the images were generated from the word frequencies within Borges’ text itself.

A Visual Response to Nostalgia 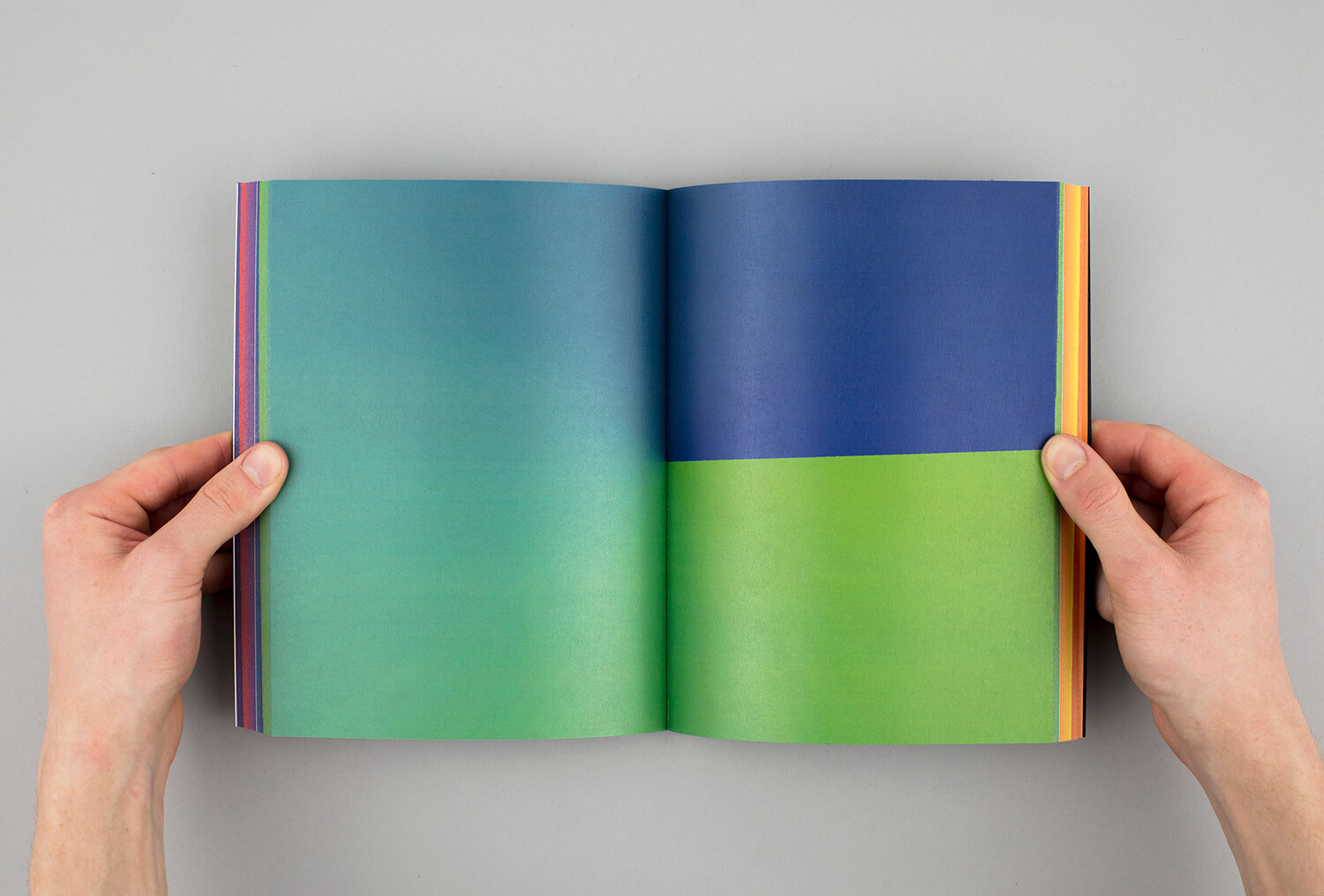 Keenen’s project is a visual response to research undertaken into the subject matter of nostalgia, more specifically Keenen’s wanted to find out why we experience nostalgia and how that feeling, regardless of the emotion could be translated through the use of colour.

Richard’s project was created as a response to Ryoji Ikeda’s Supersymmetry installation as well as concepts in quantum mechanics such as the observer effect, exploring the boundary between developers and designers while questioning the evolving role of the Graphic Designer in a world of AI and automation. 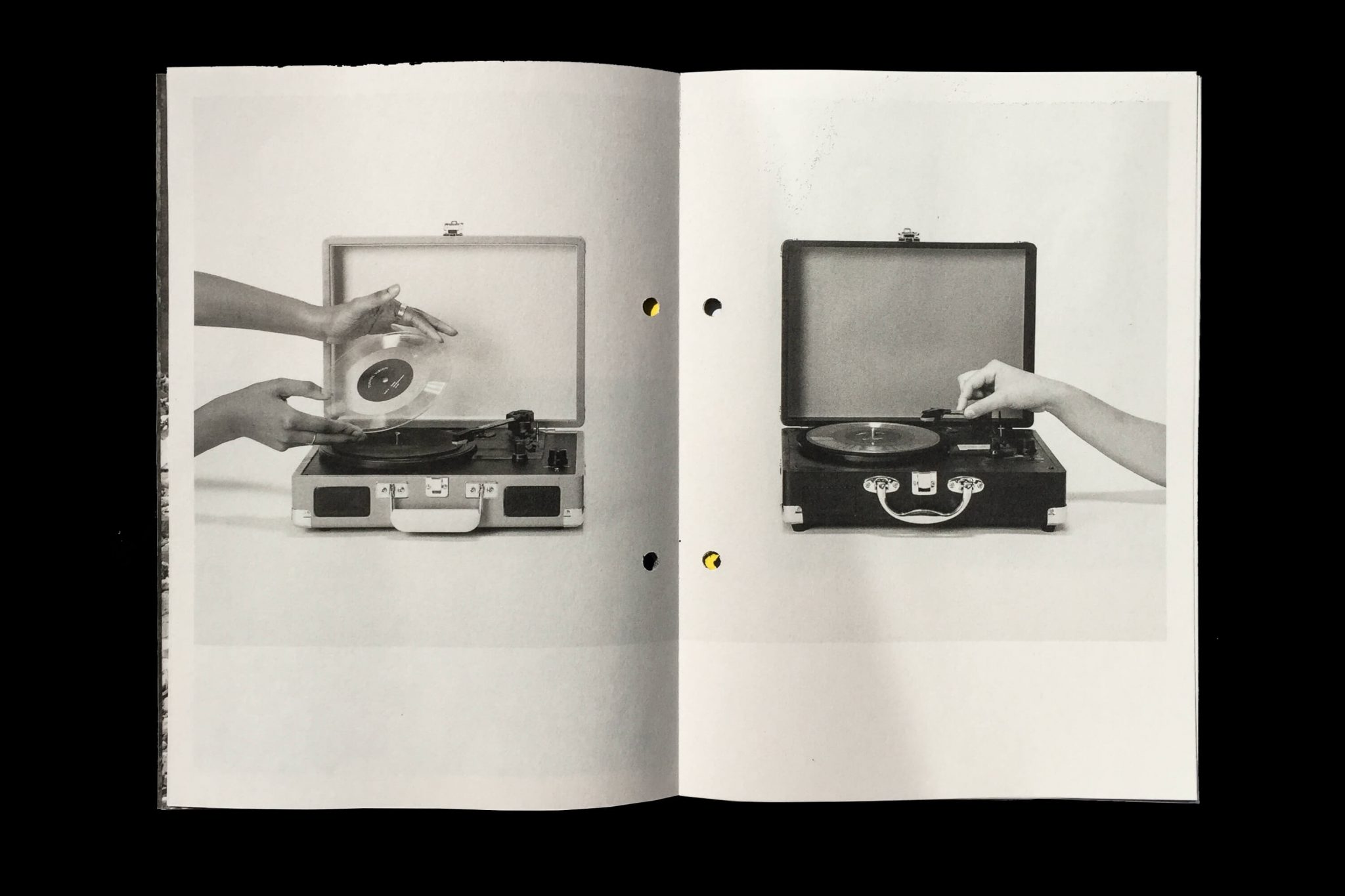