‘The India Club’ is a site-specific visual arts project initiated by Specular Assembly, a group of seven LCC MA Photography alumni working predominantly with the medium of photography. The exhibition that concludes the project is taking place at the Hotel Strand Continental 20-25 May 2015. 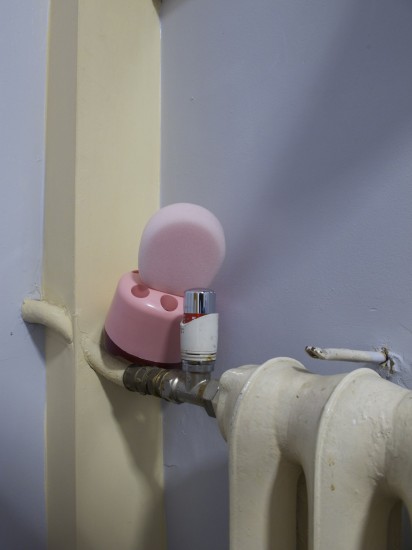 The artists involved have all created work in response to this unusual building, its interiors and its history. The exhibition will inhabit the Hotel’s public areas and aim to compliment the unique atmosphere of the space. 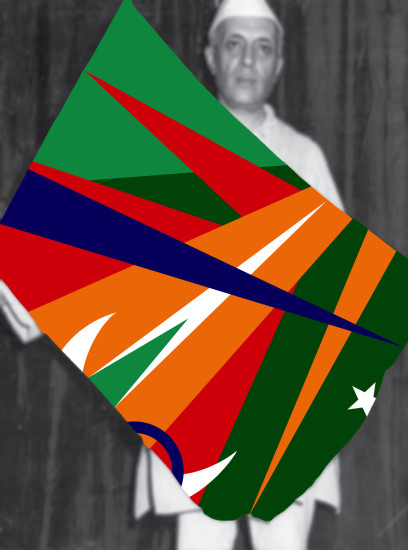 Hotel Strand Continental sits between Somerset House and Waterloo Bridge, signposted only by an unassuming door and staircase off The Strand which leads to The India Club bar and restaurant. Founded in 1946 by V.K. Krishna Menon, the first Indian High Commissioner to the UK, the building was once a hub for political activity, with other founding members including President Nehru and Lady Mountbatten. 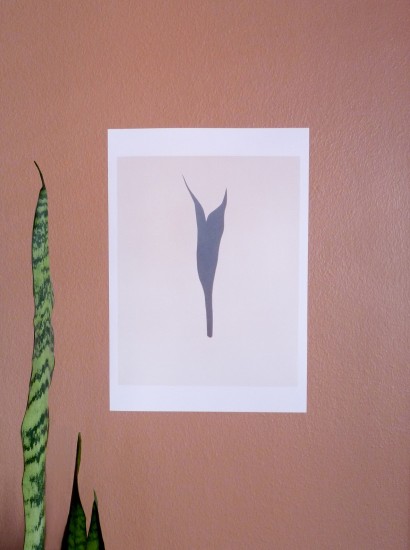 Spread over the first two floors, the bar and Indian restaurant have changed little since opening, and the original furniture and fittings, now somewhat faded, create a time-capsule feeling in the space. The hotel occupies the upper three floors, and is popular with foreign tourists, attracted by the central location and mostly unaware of the building’s heritage. 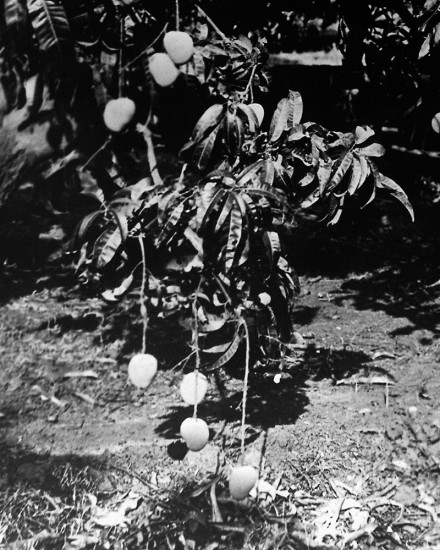 The exhibition’s overriding curatorial theme is ‘politics of space’, and the artists’ work will draw on the cultural and political history of the building. 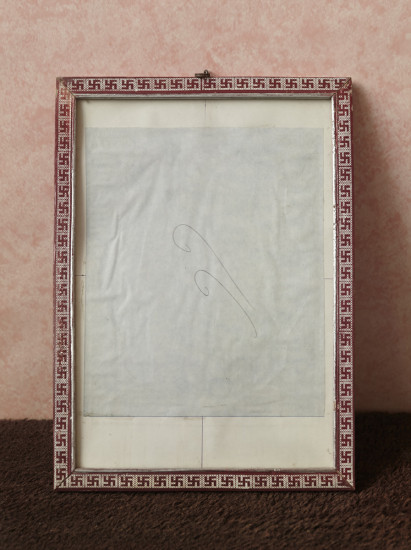 A series of talks and events will be held throughout the show.