A new national campaign from the Royal British Legion uses photography to reinforce the importance of remembering those who served in past conflicts, and those who still benefit from the RBL’s support today.

Brigitte Lardinois, Senior Research Fellow at LCC, has been working on the project. She started researching the Edward Reeves archive in 2012, and was the first researcher to gain access to this unique collection of over 150,000 glass plates. She is working closely with the owners of the Edward Reeves studio to bring this archive to light and map its holdings. 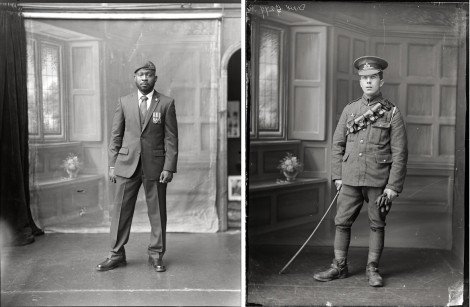 In this new campaign photographs of current Legion beneficiaries are positioned besides their First World War counterparts. The campaign aims to raise awareness, reminding the viewer that the huge sacrifices that were made by military personnel throughout history are still being made today.

The beautiful portraits were taken by Tom Reeves, the grandson of original image’s photographer Benjamin Reeves. Tom took the photographs in the same studio in Lewes with the same camera, which over a hundred years ago, the original images were captured with. 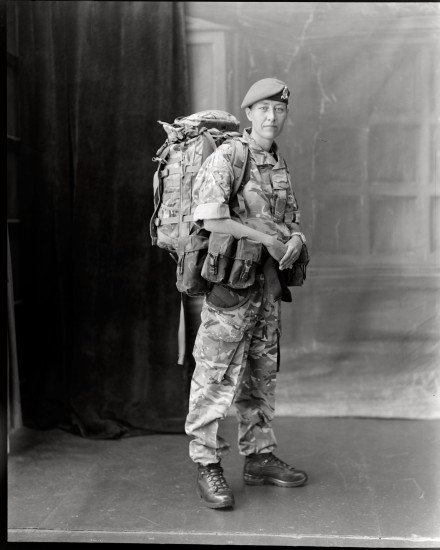 “LCC and PARC have been very supportive of this research project. This kind of project really is a very good example of the outreach of the research we do at the College.” 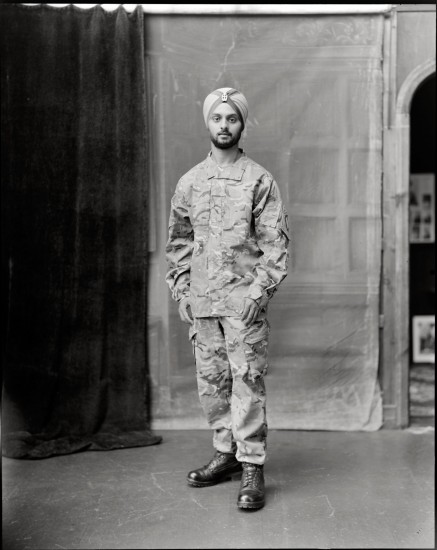 Find out more about Reseach at LCC.

Find out more about PARC.

Find out more about the Reeves Archive.