This may just be the biggest event that LCC has put on this year so far. But don’t let the fact that it’s only February fool you into thinking that this can be topped so easily.

WILD brought us a series of presentations, discussion, and debate centred on the question of the necessity and the wider capabilities of nature within an urban environment. The range of guest speakers hailed from a range of disciplines and viewpoints, from science and design to psychotherapy and architecture.

This topic became more poignant than ever due to the current massive redevelopment that Elephant & Castle is undergoing, as our Dean of Design Lawrence Zeegen pointed out. There are high hopes for the new Elephant Park to provide the university and surrounding area with public space that can immerse the area in nature innovatively. 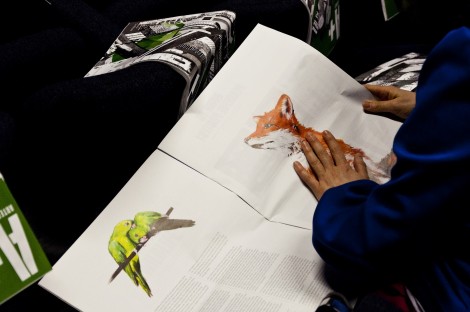 Starting the evening off was a series of nine Biohack Presentations, giving us some insight into how innovative art & design strategies can be used to remind people that nature is important not only to our environment, but to our personal wellbeing. 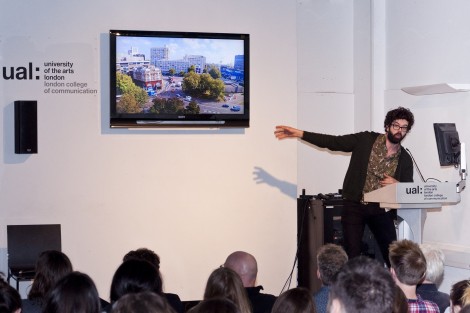 Our first speaker of the night was David Bond. Described as the ‘marketing director of nature’, he attempts to solve the problem that his self-appointed job title implies: “Nature has a marketing problem”.

Inspired by his own children’s contentious relationship with nature,and addiction to technology, he decided to figure out a viable way to bring nature into their lives in an appealing way. It was Bond’s idea to invade the new digital space with an app of his own. 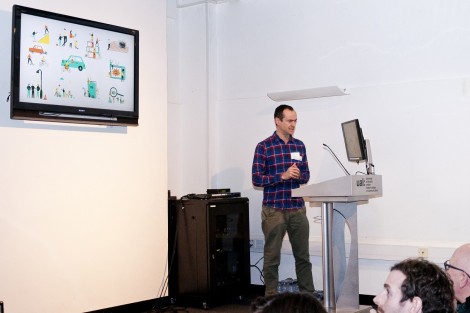 The Wild Time app offered a simpler way to get kids out into nature. The app allows them to set exactly how much time they would like to stay outside, suggesting time-appropriate activities for them to do in that allotted time. No more wandering out into the wild with no real sense of what to do. Want to play around in the park? There is an app for that too. Since the inception of the idea, they now have a staggering 20,000 organisational members using the app, included schools.

Taking things in an entirely different direction was Beth Collier, a psychotherapist, and founder of Wild in the City. 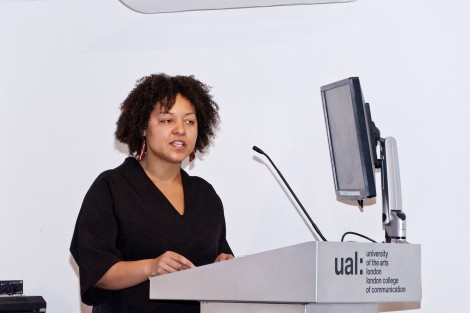 Her practice uses nature and parks for psychotherapy, normalising contact with nature by using the natural environment as her therapy room, and holding sessions in woods and parks in London. She hopes that through her work she can help us to realise the personal benefits of nature in urban life.

Collier believes that nature allows us to recreate ourselves, and should be local to everyone due to the incredibly rich experience it can offer. A therapy room without walls; full immersion in nature. It can comfort us safely, and should be accessible to all.

Finally was Andrew Merritt, a designer whose approach to WILD was a social solution, primarily focused on collaboration. Merritt’s mission statement was rooted in experimentation. A few of his recent projects revolved around the idea that even traditional community businesses such as street food markets can incorporate a closed urban agriculture and their own closed-circuit ecosystems within market stalls, burger vans, or small pop-up shops. 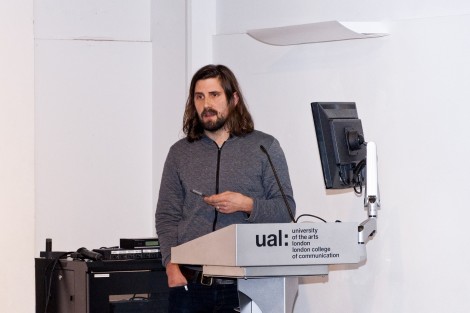 Possibilities range from growing their own plant life and raising their own chickens to even farming their own fish on site. By presenting these innovations through public events or festivals and inviting business, Merritt hopes to effectively raise awareness and hopefully slowly affect how these local city enterprises could use these natural processes in their traditional business practices.

After the first round of presentations, the evening was broken up by a performative interlude from Silva+Sajovic. Their poetic performance piece Eating the Bones was presented within the Five Hundred Flowers and the Mother Plant exhibition. Artists Corinne Silva and Eva Sajovic use performance art to help reshape the public regarding the nature that exists within urban environments. 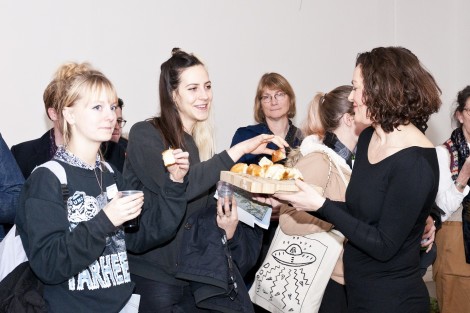 Finally, closing the evening was the Future Feral Debate chaired by Ralph Underhill of the Public Interest Research Centre. Where the first half of the evening was more of an aspirational presentation about how we can learn to live with nature in new and innovative ways in the future, the debate was more grounded in the present day. It looked into how our existing green spaces should be perceived and managed by the public. 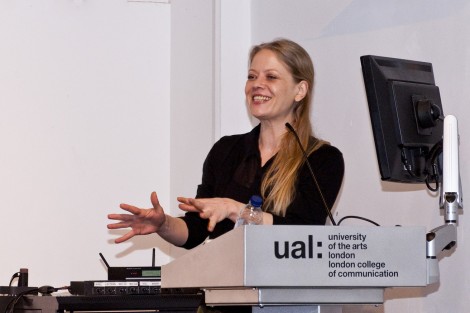 The suggestions and overall sentiment of the debate, after a passionate discussion with the audience and among the panellists, resulted in a few suggestions for us all to try and make happen: deliberate planning with more emphasis on community ownership of developments involving natural public space; using creative innovations to raise social awareness of our natural public spaces; and redefining our parks altogether in order to get people engaged with them – possibly leaving parks open at night, conserving rather than preserving them by removing fences around their perimeter, and simply teaching people how to make best use of them.

By the end of the night, I don’t think anybody who attended could look at a patch of grass in the same way again. Hopefully you’ve gained a little insight into the issues and innovations raised by leading experts in the field, and perhaps you can help LCC and the local community to reclaim ownership of our own local wild spaces.