Photography // Five of Magnum IdeasTap 30 under 30 from LCC

Five London College of Communication photographers have been named in Magnum Photos’ prestigious 30 under 30 list for 2014.

The competition, run by The Photography Show, Magnum Photos and IdeasTap offers 30 photographers the chance to have their work exhibited at the NEC in Birmingham.

The LCC winners, one current postgraduate student and four recent graduates, were chosen by judges from over 800 applicants and a short-list of 60.  Congratulations to each of them. “Wildlife crime not only threatens nature’s species, but exacerbates poverty and corruption, funding international crime. This series traces the story from beginning to end, crossing continents from Gabon to Thailand in order to document the crime, its consequences, and efforts to resist it.” http://jamesmorganphotography.ideastap.com/ “Orka (Icelandic for “energy”) highlights the visual impact of renewable energy production, which is creating an interrupted landscape of tormented rifts, beautiful geometry and strange land art that reshape the surface of nature.” http://svala.ideastap.com/ 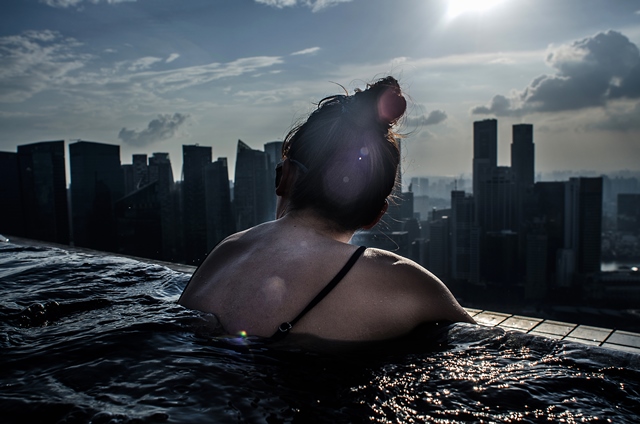 “Project 6.9 addresses the impact on Singapore of its population growing to 6.9 million. Singapore has progressed from third to first world within the last 40 years. What has been compromised in that process?”
http://amritadas.ideastap.com/

Ilana Panich-Linsman
MA Photojournalism & Documentary Photography Online 2014
“The Tree and the Apple: Tilting Toward Adolescence is a photographic documentation of the daily life of Emily Dextraze, an 11-year-old beauty pageant competitor who lives in Westfield, Massachusetts, a small town of 42,000 people in Western New England.” http://ilanapl.ideastap.com/

The only current student from LCC on the list, Ilana studies the part-time online mode of the MA Photojournalism and Documentary Photography course and  is  based in Austin, Texas. 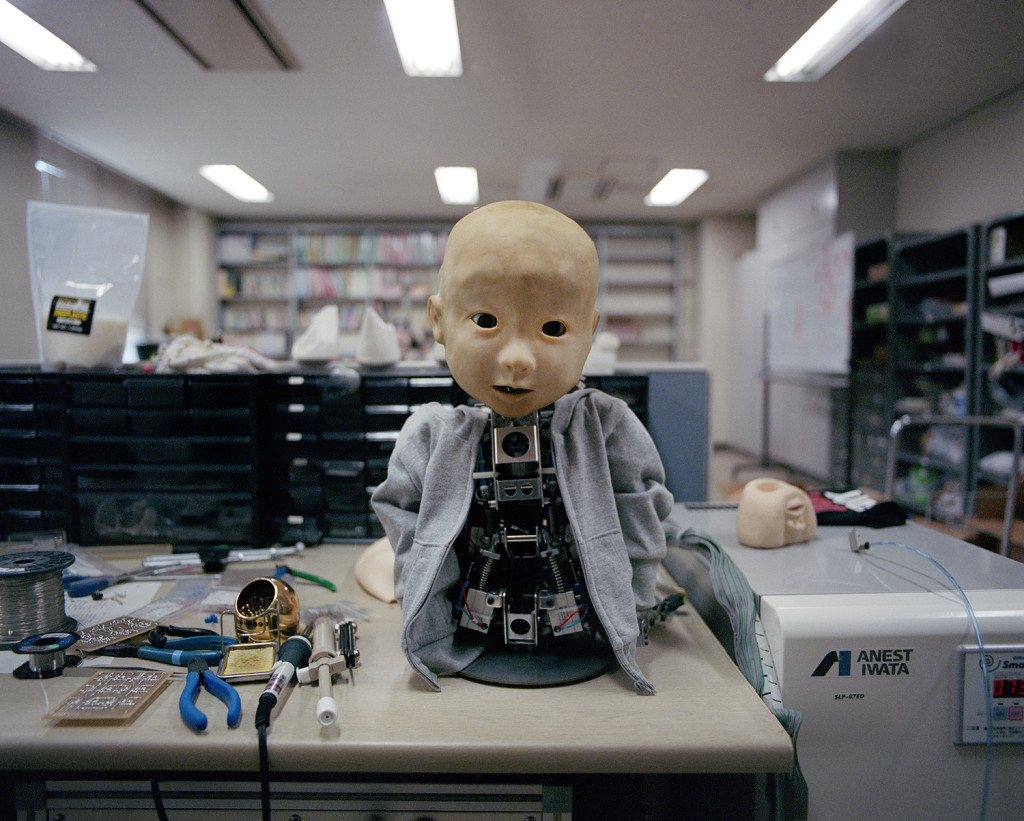 “What About the Heart? is about a niche of the Japanese robotics industry that is driven by a philosophical pursuit to understand what it means to be human. The series challenges the dichotomy of human/ not human.” http://luisawhitton.ideastap.com/

The 30 winners will also automatically be nominated for three “people’s choice” awards, voted for by the public, via social media. So we took to Twitter to congratulate each of them and find out how they’re feeling.

Very pleased to have been named one of Magnum Photos 30 under 30. Congrats to everyone else too… http://t.co/DqcfF4GH1x

Really glad to be one of the winners of @MagnumPhotos and @ukphotoshow,Top 30 under 30 photography competition!

@LCCLondon thank you! I’m excited, grateful & happily clinging to the last moments of my twenties.