The film, which has no dialogue, is about four children who go on a journey that will change their lives forever. It stars four aspiring young actors from Somerset, where the film was shot. Producer Isaac Piers-Mantell, another LCC graduate, is also from the area.

Simon explains: “I came up with the idea for the script after having an image in my head of four kids smoking candy cigarettes and drinking bottles of cola, imitating a group of teenagers who were smoking real cigarettes and drinking beer. The idea evolved and that original image doesn’t feature at all in the final cut. I wanted to tell a story that doesn’t follow the usual short film clichés of having a twist at the end or a needless gimmick, instead focusing a very simple narrative told effectively.”

Production of ‘Golden’ was originally scheduled for five days but this was cut to four due to poor weather in Somerset. Simon and his team used locations including Alfred’s Tower Forest, an abandoned petrol station they chanced upon whilst driving down a road on a location scout, and a scrap yard where they used a forklift truck to simulate a crane shot.

“Being accepted into the first festival was a big moment as it was vindication for the work all the crew had put into the film, and showed it wasn’t just us who thought the film was decent,” says Simon. “The bigger festivals were the best – submitting films to festivals leads to a lot of rejection, so getting into a high profile festival was a great feeling.”

Since graduating from LCC, Simon has been focusing on submitting ‘Golden’ to film festivals, working on scripts and applying for funding. Simon is also working as a casting assistant for a Warner Bros film that starts shooting in the summer.

On his time at LCC Simon explained: “The course at LCC was good to give me a year to make a film with complete artistic freedom. It was good to get used to working in and with the different departments needed in production. I always wanted my final project at LCC to be good enough to get into festivals and I couldn’t have done it without the help, support and criticism of my tutors.” 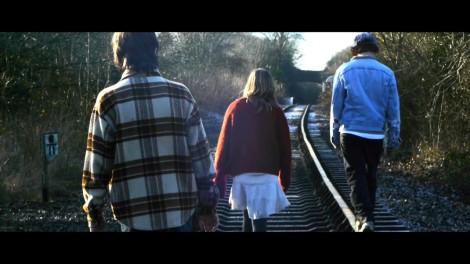 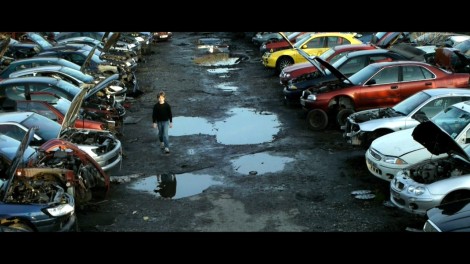