As part of LCC Summer Shows 2015, the BA (Hons) Photography course held its annual prizegiving on Thursday 4 June in advance of the School of Media Private View. 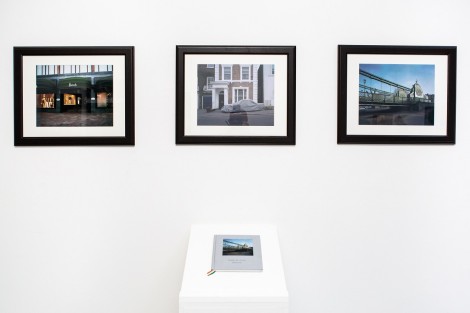 Photography collector Michael Wilson selected Alex Jones for an award of £1000, with two additional prizes of £500 going to Stephanie Warren and Jeff Lam and Chong Ng. 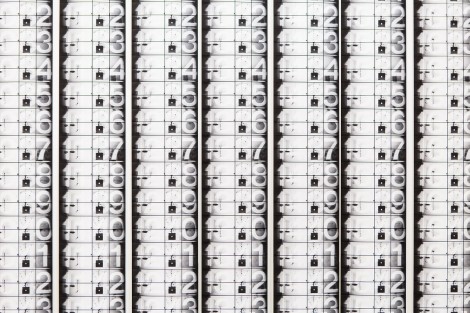 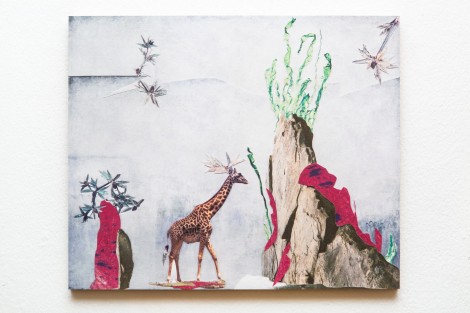 Flowers Gallery, which has two gallery spaces in London and hosts a cross-media programme by established and emerging artists, presented their award to Giovanna Petrocchi. 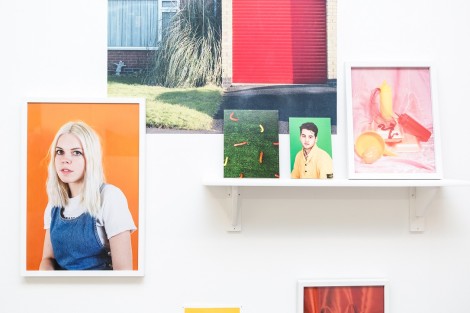 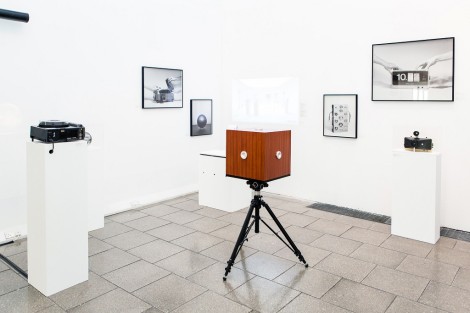 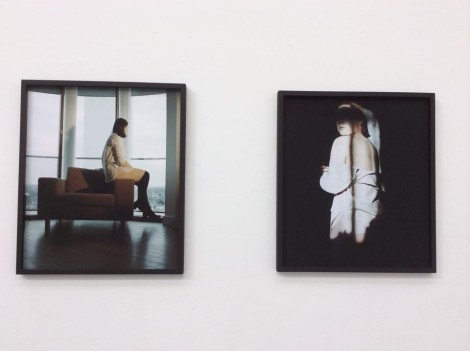 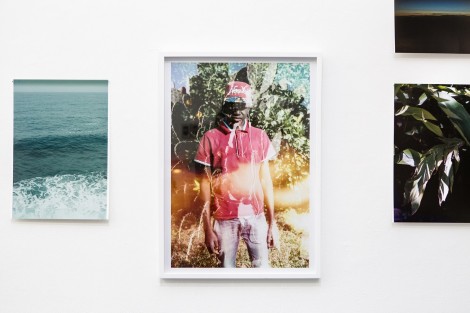 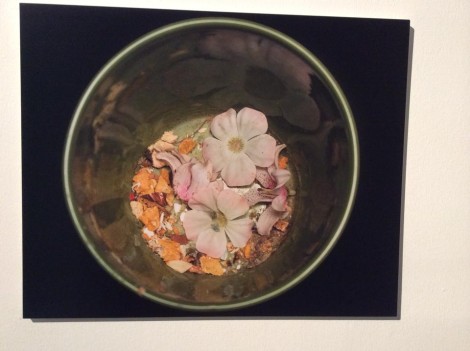 Congratulations and good luck to all our talented winners!