These are the only UK awards celebrating and rewarding excellence in the use of moving image and related media in learning, teaching and research. Giulietta’s graduation film USIZI is nominated in the Student Production Postgraduate Documentary category.

USIZI follows young South African dancer Dane Hurst as he rehearses for a solo performance. “It’s not like you just step onto stage and do it. You have to work. You have to sweat,” Hurst explains.

The film explores both his passion and intense physical and mental dedication as he pushes his body to the limit. It also offers a glimpse into the deeply personal circumstances of Hurst’s cultural heritage that helped to forge his unerring vision. 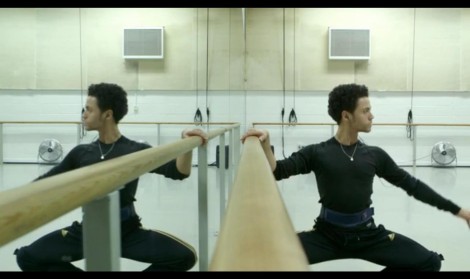 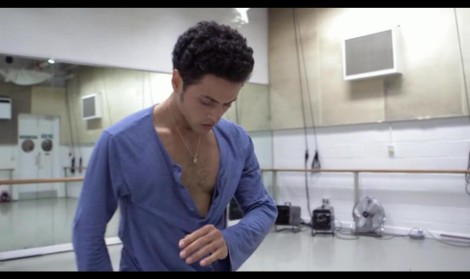 Giulietta directed and edited the documentary, receiving a Distinction for her completed MA.

The award winners will be announced at the Learning on Screen Awards ceremony held at BFI Southbank on the evening of Thursday 24 April. The ceremony will also include a showcase of all nominated entries.