The film has now been nominated for a Learning on Screen Award, which will be announced at the BFI later this month, and is also being screened at ScreenTest: National Student Film Festival, which will be at London South Bank University 17-18 April.

We caught up with him to find out more about the film, winning the award and his plans for the future. 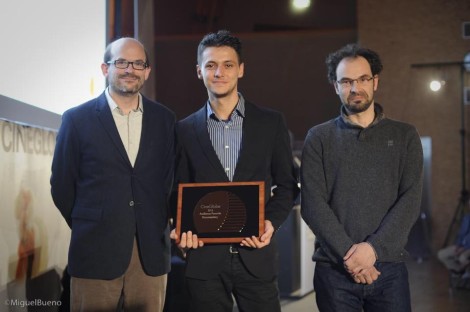 Damiano winning his award in Geneva, 2015.

Damiano, can you talk to us a little about what your film is about?

My film is about mathematics. More specifically it answers three questions about the subject – what is mathematics, why don’t we like it and how does it work?

The film addresses these issues by opening and dialogue with academics and scientists who have found their own unusual ways to explain mathematics such as juggling, stand-up comedy and street performance. 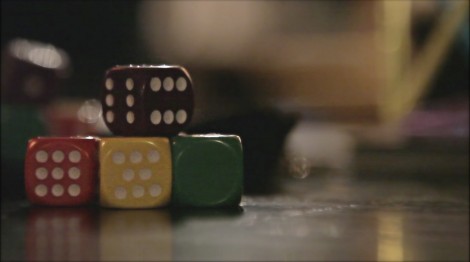 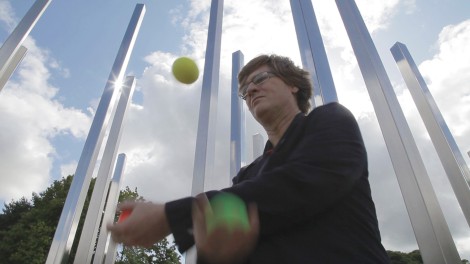 The film has been getting recognition from industry and has been nominated for several awards, what does this mean to you?

I filmed, directed and edited the entire film by myself so just being nominated for these festivals already feels like a huge achievement. Winning the Audience Favourite Documentary Award at the Cineworld Film Festival was a really wonderful moment for me. Knowing that the film is interesting to a wider audience as well as industry professionals is incredibly gratifying.

If I win any future awards I will be really happy because it would mean that people have enjoyed learning about mathematics, which is always a great thing. 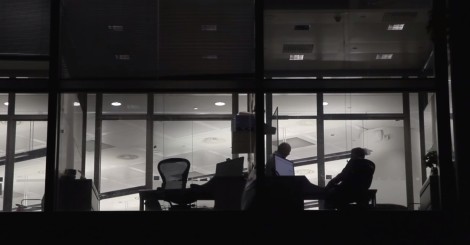 What motivated you to make your film? Did you want to encourage others to share your enthusiasm for mathematics?

In short, yes! I’ve always loved mathematics. I find it so fascinating because it is fundamental in our everyday life but it is essentially abstract. However, I am really aware that the vast majority of people don’t share the same feeling towards this subject as I do. With this film I wanted to shine a different light onto mathematics and mathematicians.

Can you tell us a little bit about your plans for the future? Upcoming projects?

I have recently started a new job now as a videographer for a business company so I at the moment I am focusing on that. I’m really enjoying the challenges of working in video in a business environment.

I have no doubt that I will start shooting a new documentary at some point soon, but as yet I still don’t know what that will be about.